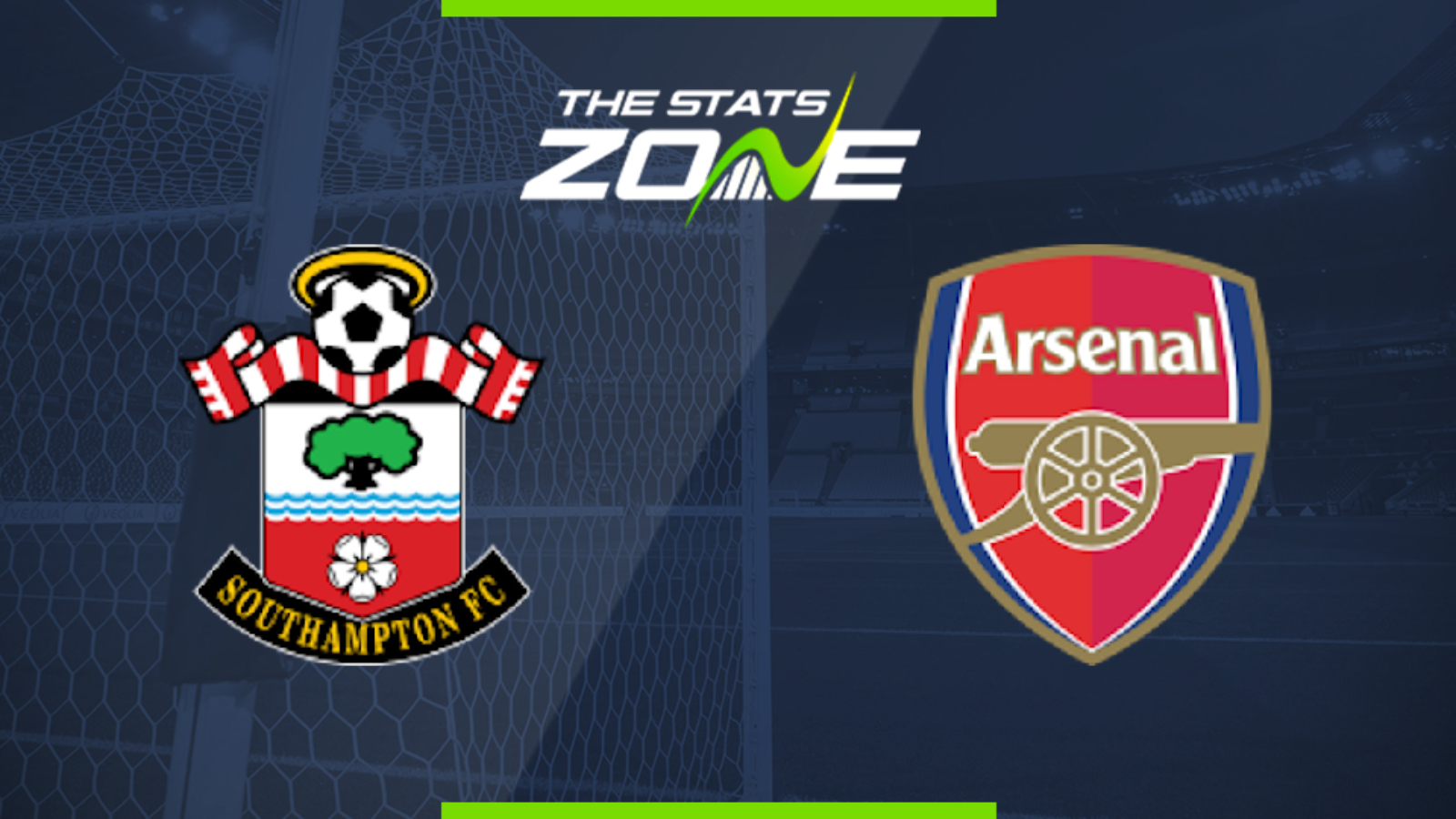 Where is Southampton vs Arsenal being played? St. Mary's Stadium, Southampton

Where can I get tickets for Southampton vs Arsenal? No tickets are available as this match will be played behind closed doors

What TV channel is Southampton vs Arsenal on in the UK? Sky Sports

Where can I stream Southampton vs Arsenal in the UK? Sky Sports subscribers can stream the match live via Sky Go

Arsenal’s results and performances have been abysmal since they returned to action having lost both matches against Man City and Brighton. Mikel Arteta has not been happy with his team at all and that will likely lead to a number of changes in personnel even though he has the worst injury list in the Premier League right now. Southampton ruthlessly took apart a poor Norwich side in their only match since the restart and they looked particularly impressive. They are playing with great freedom and will be motivated to compound Arsenal’s miseries. They could easily take the points while Both Teams to Score looks appealing.