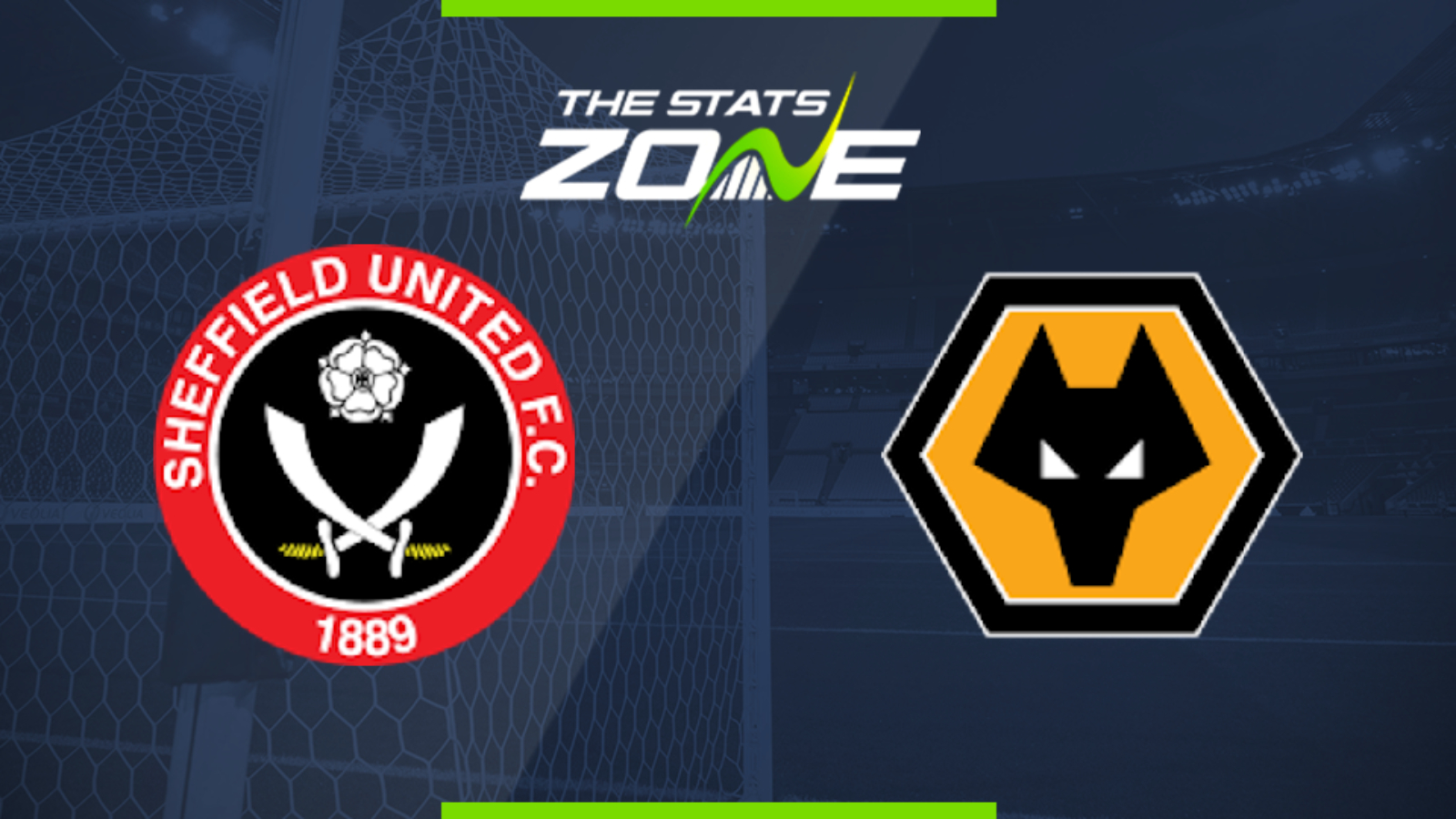 Where is Sheffield Utd vs Wolves being played? Bramall Lane, Sheffield

Where can I get tickets for Sheffield Utd vs Wolves? No tickets are available as this match will be played behind closed doors

What TV channel is Sheffield Utd vs Wolves on in the UK? Sky Sports

Where can I stream Sheffield Utd vs Wolves in the UK? Sky Sports subscribers can stream the match live via Sky Go

After a slow restart. Sheffield United look like they are finally getting up to speed having picked up four points from their last two matches as they remain in contention for the European places. They welcome a Wolves team that are competing for the Champions League spots but are coming off a disappointing loss against Arsenal. They will be desperate to bounce back here but that will not be easy against the Blades. They drew last time they met a Molineux and their similar formation and styles led to something of a stalemate. There is every chance that the same could happen once again here. If there is a winner, Wolves with their greater individual quality are favoured but they may have to be content with a share of the spoils.