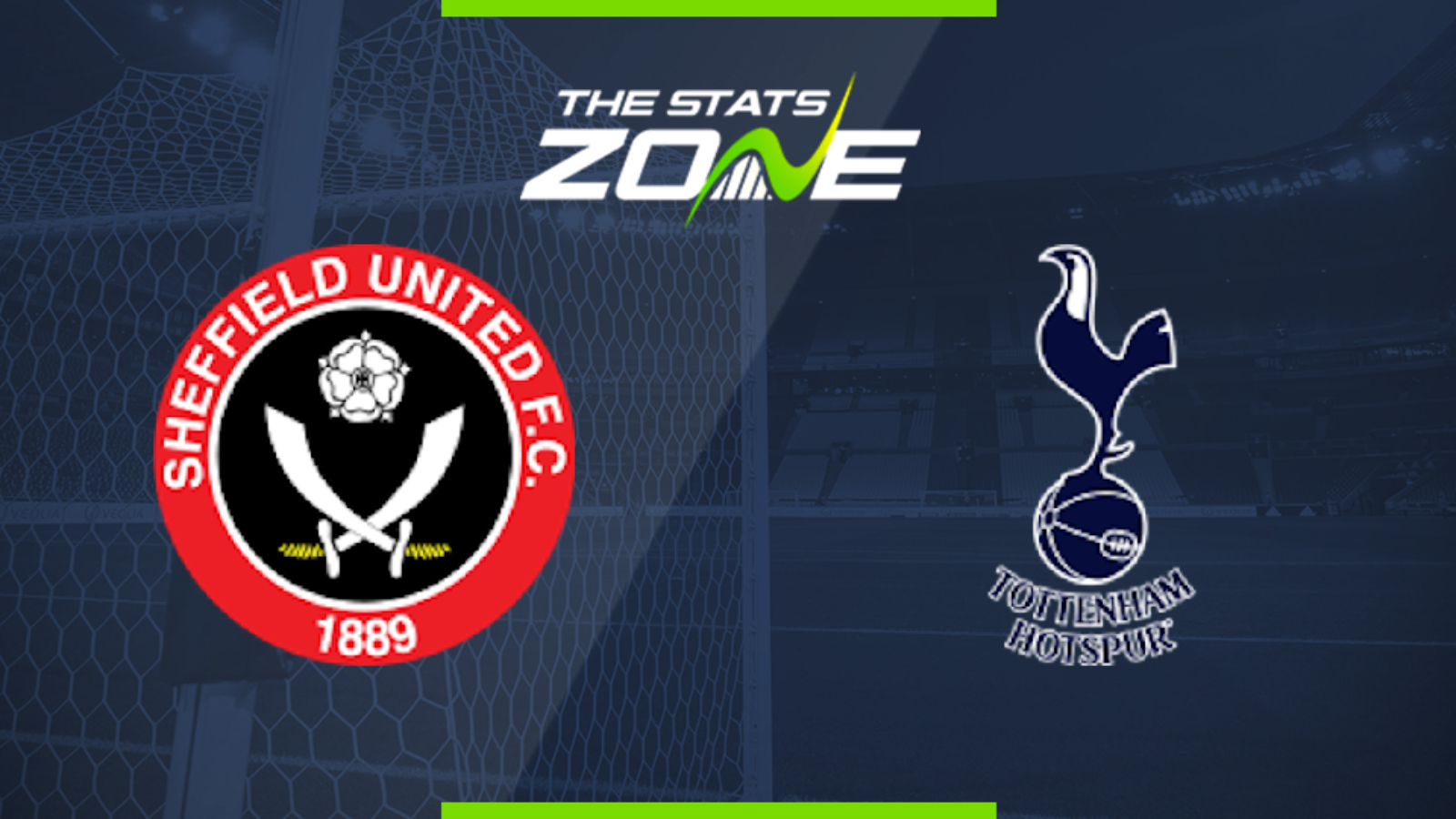 Where is Sheffield Utd vs Tottenham being played? Bramall Lane, Sheffield

Where can I get tickets for Sheffield Utd vs Tottenham? No tickets are available as this match will be played behind closed doors

What TV channel is Sheffield Utd vs Tottenham on in the UK? Sky Sports

Where can I stream Sheffield Utd vs Tottenham in the UK? Sky Sports subscribers can stream the match live via Sky Go

The restart has been tough for Sheffield United who have lost all their momentum from prior to the break and have now lost their last three matches in league and cup. They have lost a degree of confidence and belief while the absence of O’Connell especially has weakened the defence notably. They may be without Lundstram here also so that is not ideal as they welcome Spurs to Bramall Lane. Jose Mourinho’s men picked up a good win against West Ham last time out and here are signs that they are improving by the game. With their attacking quartet also improving and Harry Kane looking sharper, they can compound Sheffield United’s miseries and take the points from this away day.