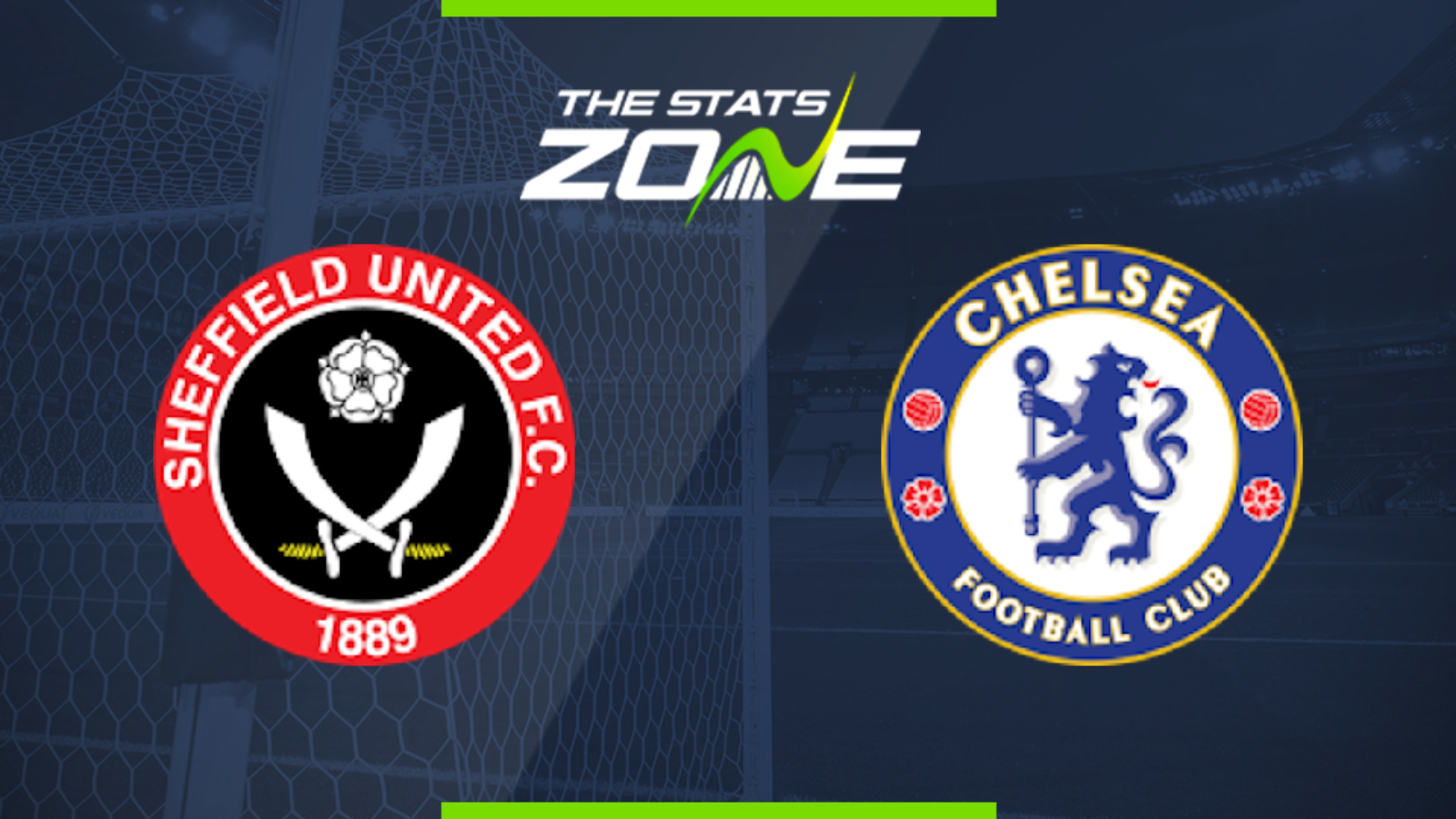 Where is Sheffield Utd vs Chelsea being played? Bramall Lane, Sheffield

Where can I get tickets for Sheffield Utd vs Chelsea? No tickets are available as this match will be played behind closed doors

What TV channel is Sheffield Utd vs Chelsea on in the UK? Sky Sports

Where can I stream Sheffield Utd vs Chelsea in the UK? Sky Sports subscribers can stream the match live via Sky Go

Sheffield United are enjoying something of a revival after a slow start since the league resumed and they will carry that good mood into this game against Chelsea. They have rebuilt some momentum in their last couple of matches and remain in firm contention for the European places. This will be another good measure of where they are as Frank Lampard’s Chelsea are playing some good football themselves. The visitors have the greater squad depth which will see Lampard rotate his pack and keep the team fresh which could ultimately make the key difference in this game. The Blades may just struggle to contain them over the course of the game and the visitors are marginally favoured to take all three points.