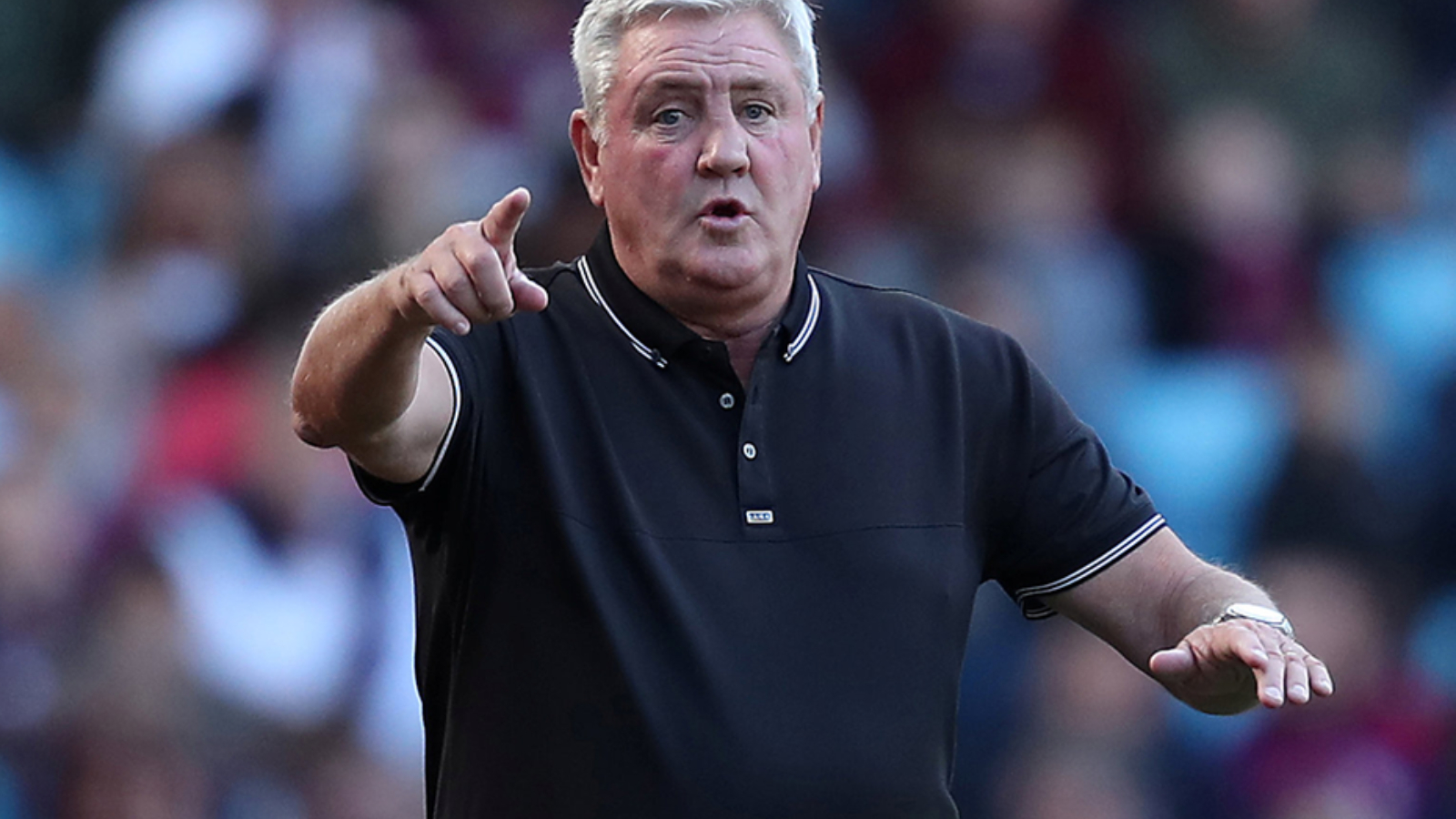 Like it or not, three teams are going to lose top-flight status come the end of the Premier League season. The division is famed for shock results, as we saw with Norwich's sensational 3-2 victory over reigning champions Man City, which highlighted the quality throughout the division.

Who looks in trouble based on the opening weeks of the 2019-20 Premier League campaign?

Chris Wilder has done a cracking job in taking Sheffield Utd from League One to the top flight against all odds. The remarkable rise of the Steel City side has a ceiling, however, and that's the Premier League.

Despite confounding critics who didn't fancy them for promotion from the Championship last season, the Blades still got up. Sheffield Utd are short on Premier League experience in their ranks, however, and remain favourites with bookmakers for the drop.

Returning to the Premier League after a three-year absence, Championship play-off winners Aston Villa brought in a lot of new faces to the West Midlands over the summer. It's great to see Dean Smith being supported in the transfer market, but this scattergun approach to recruitment isn't a recipe for success.

Villa will take time to gel and there is always the possibility that they will move away from danger as the season progresses. It's a dressing room still getting to know one another at Villa Park for now, however, and their odds to go down reflects that.

Magpies owners Mike Ashley must have skin thicker than a walrus. All has not been well at Newcastle for some time and the Toon Army greeted a genuine Geordie replacement for outgoing boss Rafa Benitez in Steve Bruce with the most lukewarm of receptions.

That may have had something to do with a previous spell in charge of fierce local rivals Sunderland, though. Bruce took over a Magpies side without two of last season's leading scorers. That is why Newcastle are struggling and new betting site Space Casino make them 7/5 for relegation. 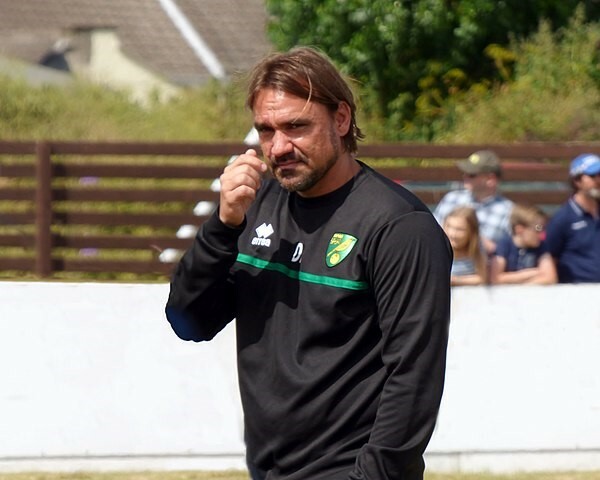 Don't let taking the scalp of Man City fool you, Norwich are very short defensively. As refreshing as their up and at 'em exploits were against the champions, Daniel Farke has also seen sticking to his principles get him burned in the Premier League already.

The Canaries were readily picked off by Liverpool in the opening game of the season, outscored at home by Chelsea and beaten at West Ham. It promises to be a rollercoaster ride at Carrow Road, but Norwich - another promoted side - are prominent in the relegation market.

They say never go back, but Quique Sanchez Flores has returned to Watford, replacing Javi Gracia. It's hard to believe the contrast between this season and last at Vicarage Road - it was only back in May that the Hornets were in the FA Cup final.

That dismantling at Wembley by Man City seems to have knocked the confidence out of a few Watford players. The problems may be deeper than changing the coach - a nasty habit the Hornets' owners often succumb to - so expect their relegation odds to tumble if Flores doesn't start getting results.