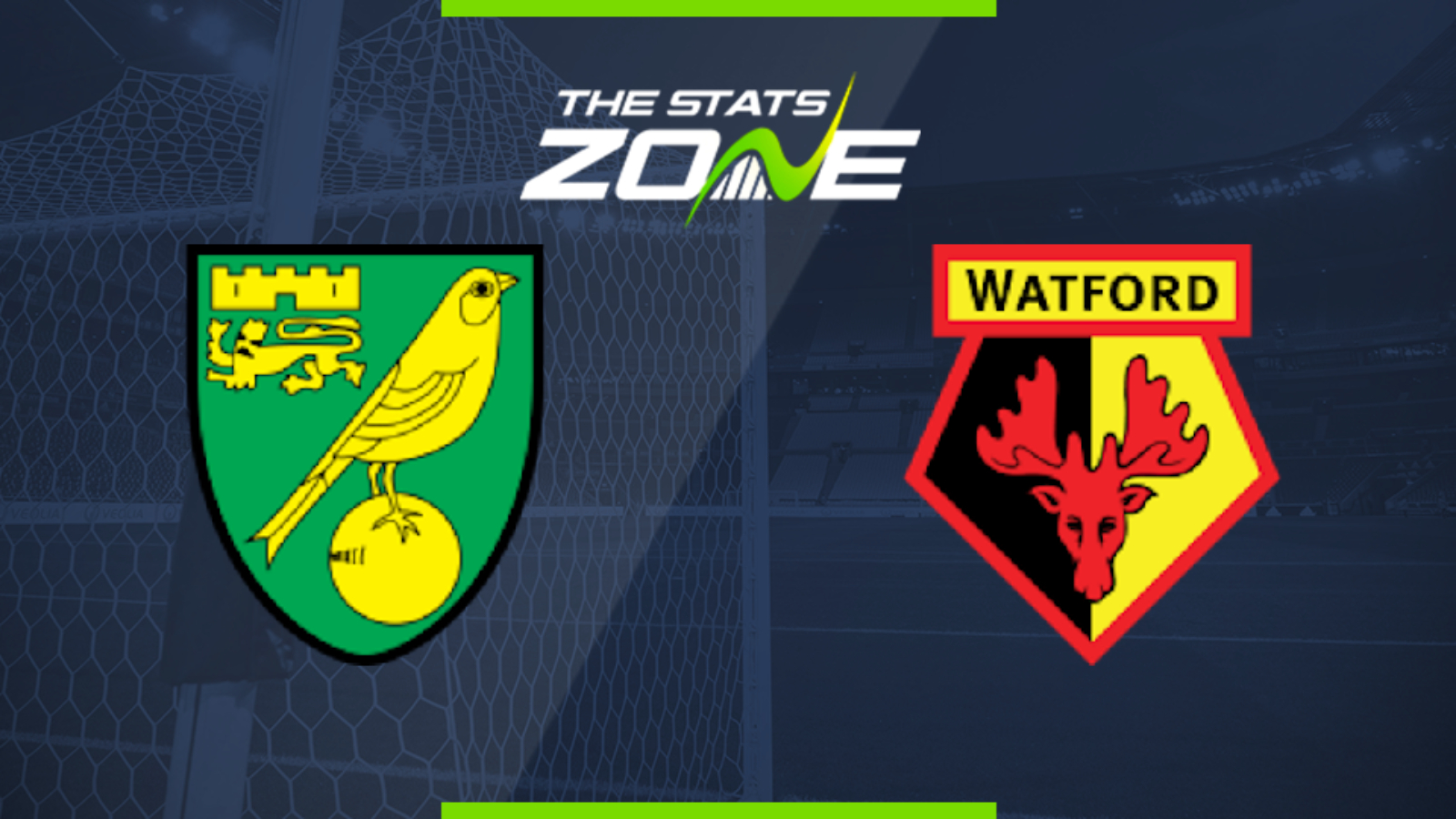 Where is Norwich vs Watford being played? Carrow Road

What TV channel is Norwich vs Watford on in the UK? Sky Sports Premier League

Where can I stream Norwich vs Watford in the UK? Sky Sports subscribers can stream the match live on Sky Go

Where can I get tickets for Norwich vs Watford?

What was the score in the last meeting between Norwich & Watford? Norwich 4-2 Watford

There is big pressure on both of these teams coming into this match in what is essentially a relegation six-pointer already. While both teams will be desperate not to lose, it really is a game they have to play to win and that could lead to a wild encounter at Carrow Road with plenty of goals.