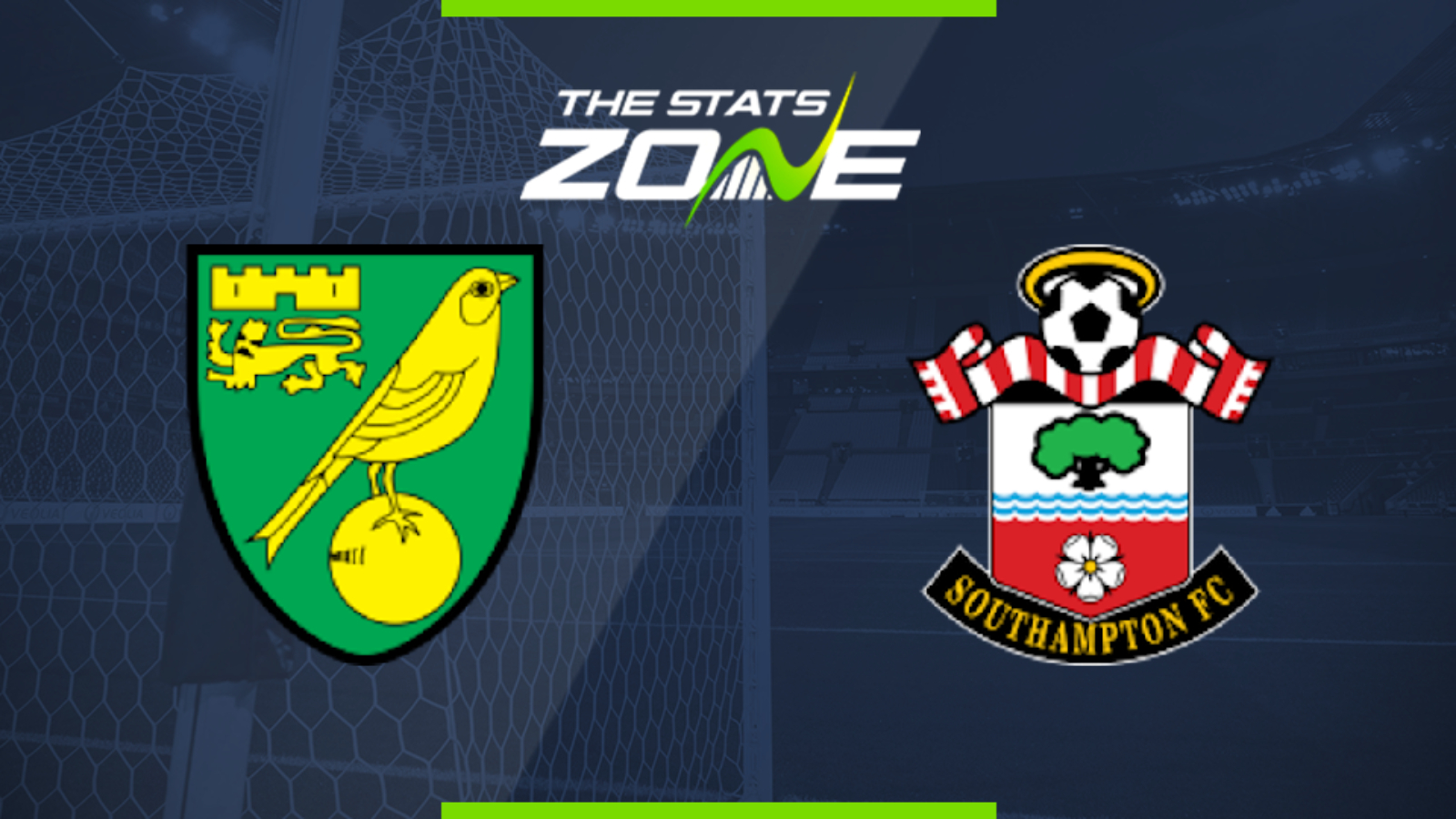 Where is Norwich vs Southampton being played? Carrow Road, Norwich

Where can I get tickets for Norwich vs Southampton? No tickets are available as this match will be played behind closed doors

Where can I stream Norwich vs Southampton in the UK? Sky Sports subscribers can stream the match live via Sky Go

This is a crunch match for Norwich and they really have to hit the ground running if they are to have any chance of survival. Three of their next four matches are at home but this match really will set the tone for what is to come for them. Southampton’s form was not great prior to the break but they remain a dangerous opponent due to their attacking quality. While many matches around Europe have started slowly and contained fewer goals than usual, this could buck the trend so expect both teams to score in what should be an entertaining game.