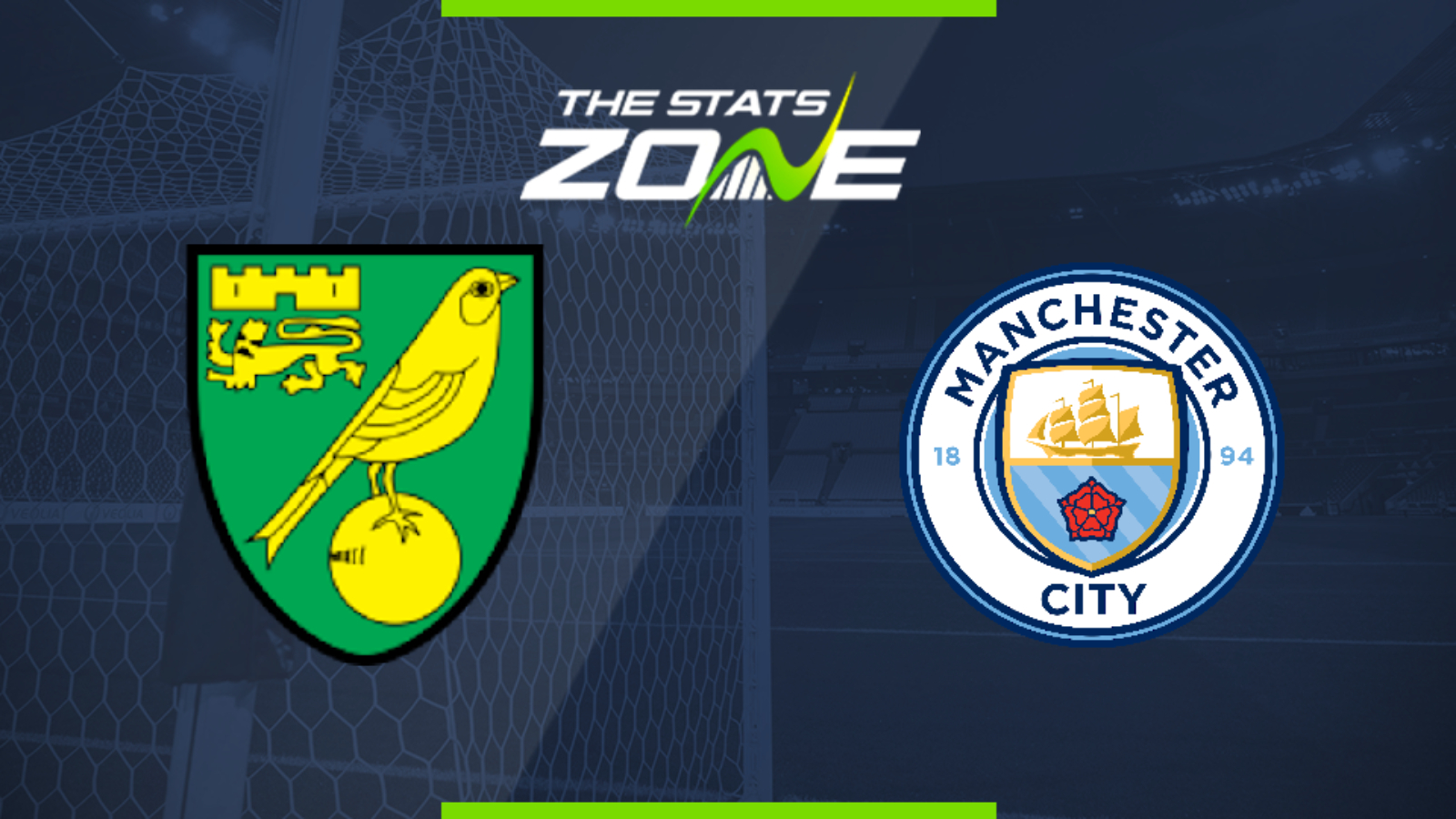 Where is Norwich vs Man City being played? Carrow Road

What are the expected weather conditions for Norwich vs Man City? Clear, 15c

What TV channel is Norwich vs Man City on in the UK? Sky Sports Premier League

Where can I stream Norwich vs Man City in the UK? Sky Sports subscribers can stream the match live on Sky Go

Where can I get tickets for Norwich vs Man City?

What was the score in the last meeting between Norwich & Man City? Norwich 0-0 Man City

Norwich have remained true to their style of play so far in the Premier League but that is ominous when facing Man City. Pep Guardiola's men should have far too much pace and skill for Daniel Farke's team, and City should comfortably win what should be a high-scoring game at Carrow Road.