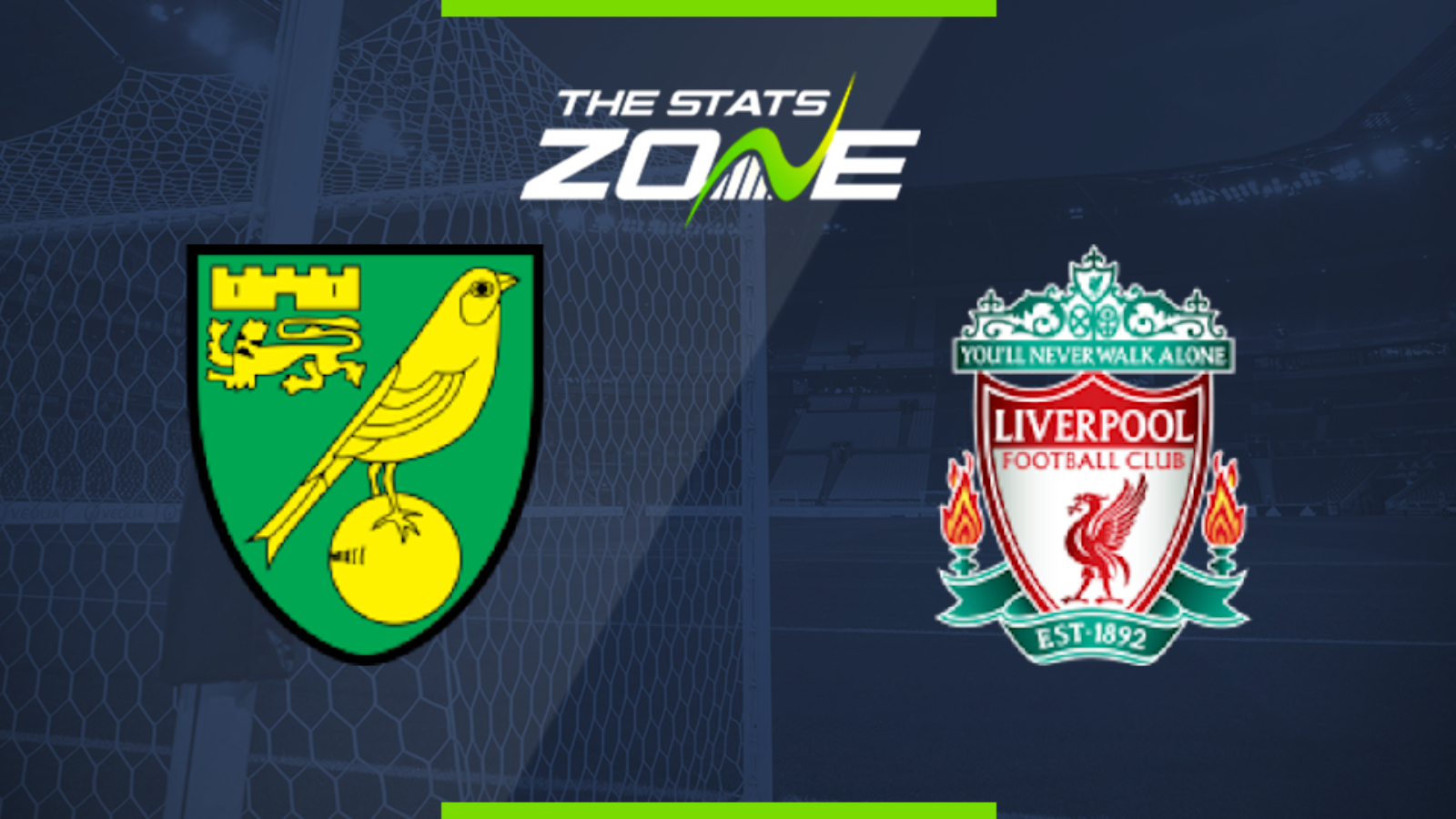 Where is Norwich vs Liverpool being played? Carrow Road

What TV channel is Norwich vs Liverpool on in the UK? Sky Sports Premier League

Where can I stream Norwich vs Liverpool in the UK? Sky Sports subscribers can stream the match live on Sky Go

Where can I get tickets for Norwich vs Liverpool?

What was the score in the last meeting between Norwich & Liverpool? Liverpool 4-1 Norwich

It is not just Norwich who seem to pose little threat to Liverpool, but the entirety of the Premier League. Having established such a dominant lead over even their closest rivals, Liverpool seem unstoppable at the moment. They are strong favourites here, and if you are looking to place a wager on the outcome of this game, Casumo betting are offering some attractive odds.

Of the 24 league matches that the Reds played this season, they have won 23 and drawn just once. Conversely, Norwich have lost 15 league games so far, conceding 47 goals in the process.

An easy win for Liverpool is all but a certainty at this point, and they have been asserting themselves as the unambiguously superior side in a host of recent matches. From putting four goals past Leicester City in late December to slamming another four into the back of the net against Southampton at the start of February, there has been no letting up for Jurgen Klopp's men. 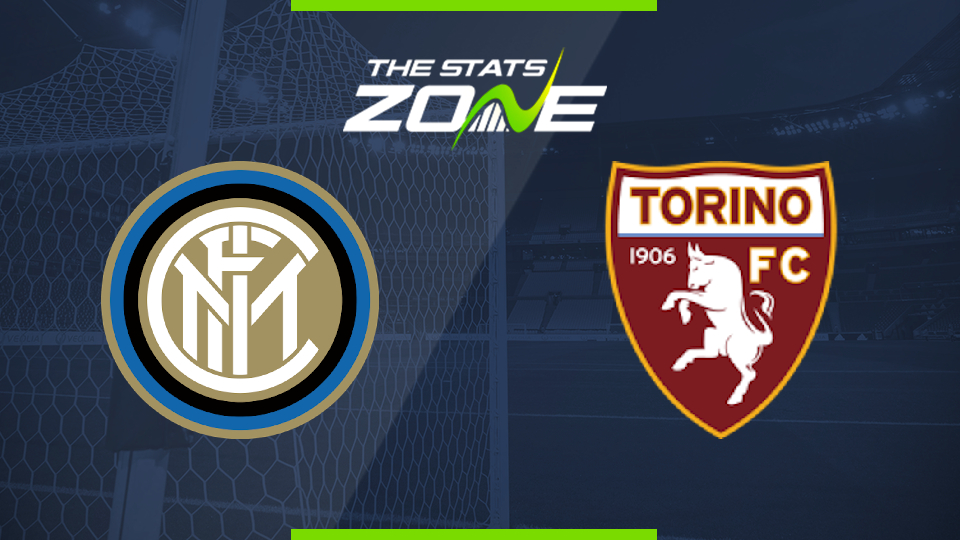