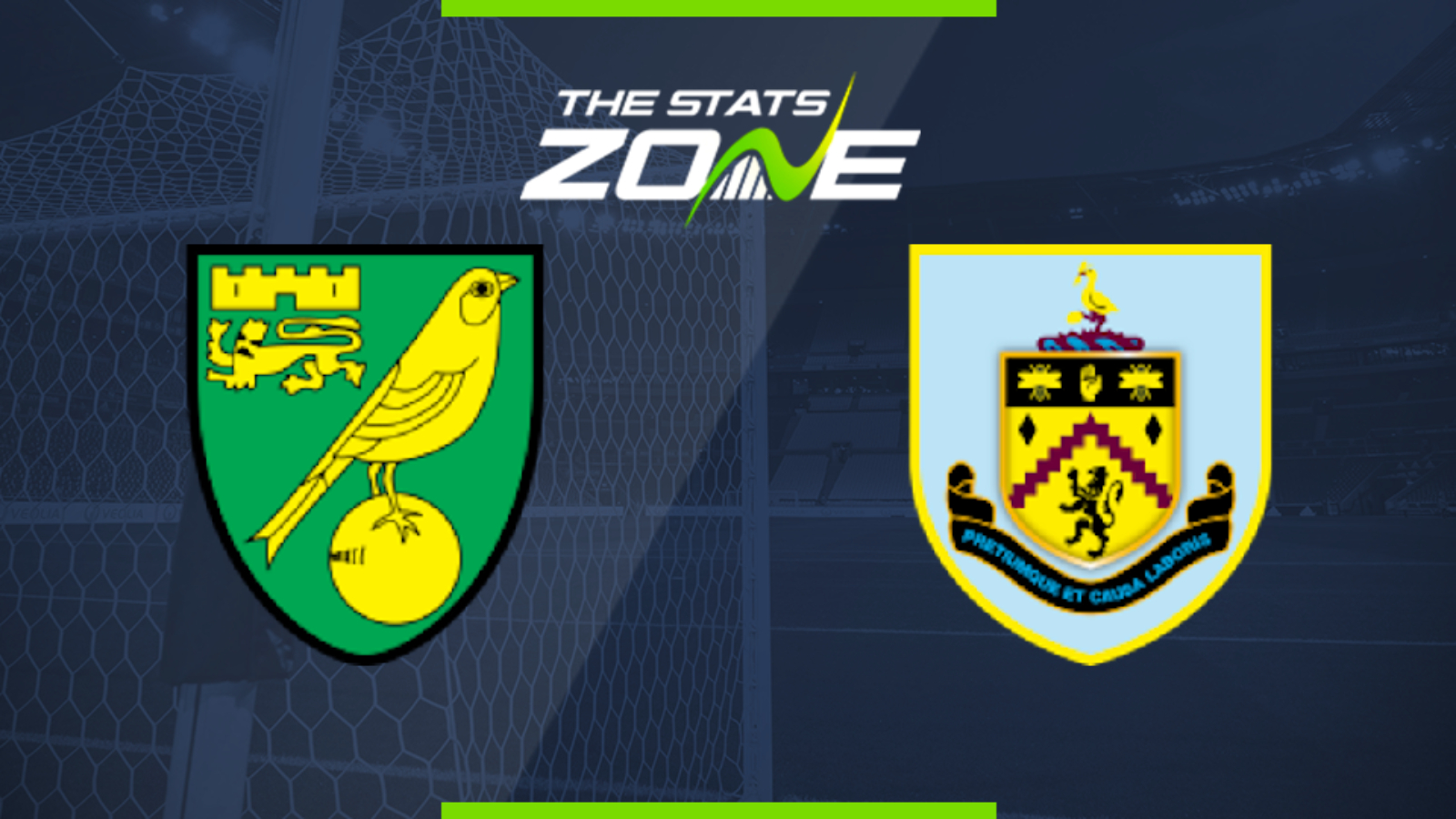 Where is Norwich vs Burnley being played? Carrow Road, Norwich

Where can I get tickets for Norwich vs Burnley? No tickets are available as this match will be played behind closed doors

Where can I stream Norwich vs Burnley in the UK? Sky Sports subscribers can stream the match live via Sky Go

Norwich’s season continues to fade badly but they will have taken some heart in their battling display against Chelsea last time out. They have typically not played badly when they have had to play an extreme style but finding the balance between attack and defence like they will have to here is where they have struggled. Burnley come into this game with an outside chance of qualifying for the Europa League but they remain motivated regardless of that. Sean Dyche has his men playing hard but without pressure and they are ending the season in good form. They can get another positive result here but consider them draw no bet for the safety net of the draw.