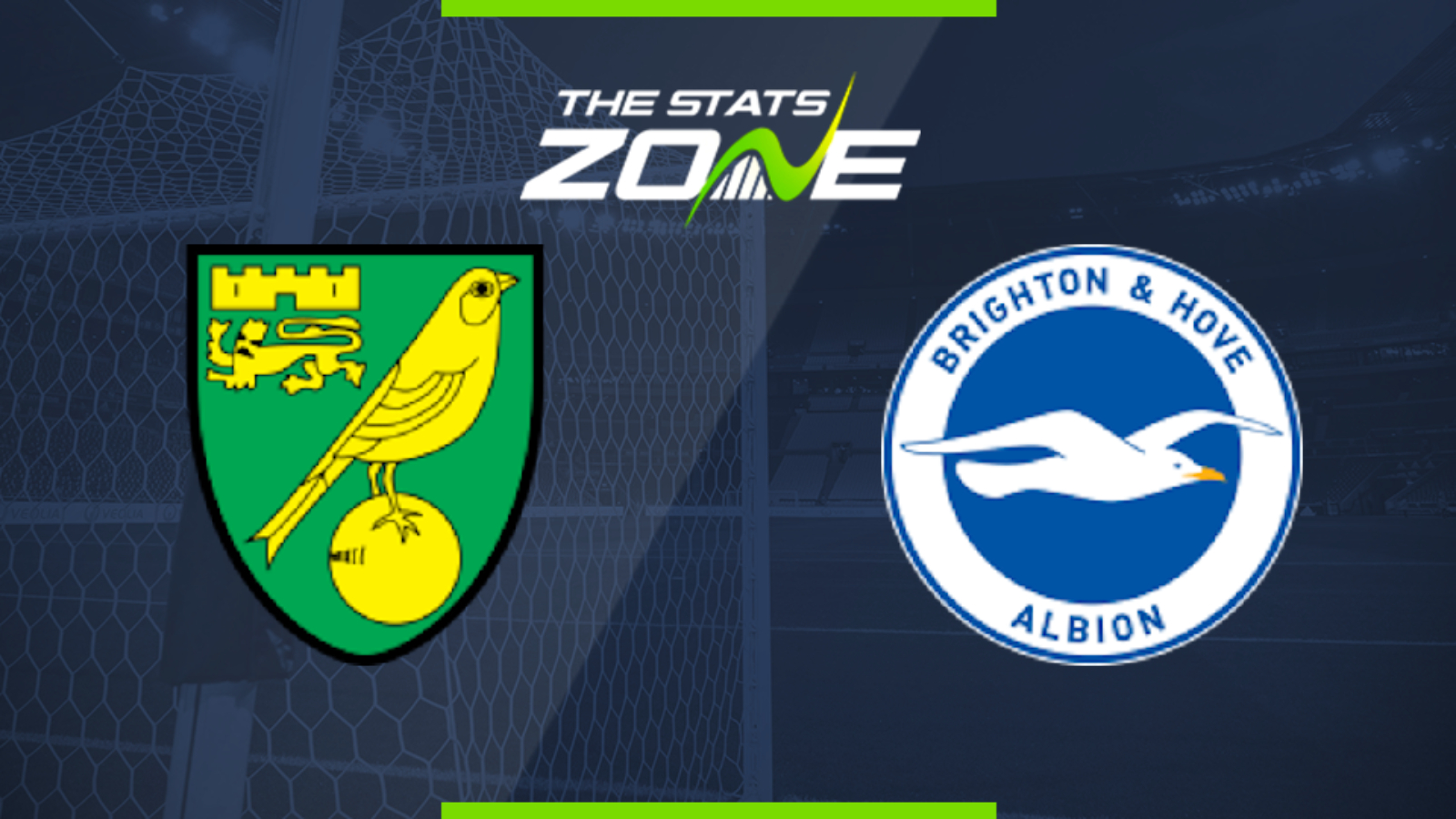 Where is Norwich vs Brighton being played? Carrow Road, Norwich

Where can I get tickets for Norwich vs Brighton? No tickets are available as this match will be played behind closed doors

What TV channel is Norwich vs Brighton on in the UK? BT Sport

Where can I stream Norwich vs Brighton in the UK? BT Sport subscribers can stream the match live via the BT Sport website & app

The belief is in this Norwich team is draining with every defeat and they have now lost all four matches since the resumption. Relegation is virtually a formality for them now and nothing less than a win here will suffice for them. Whether they can lift themselves remains to be seen and there is the fear that an early setback could see them fold pretty quickly. Brighton are almost safe and have some breathing space but they will know a win here will all but seal it. Despite the loss to United last time out, they should pick themselves up and will be tough opponents for Norwich. With Norwich desperate for the win, that should lead to an open game so expect both teams to score here.