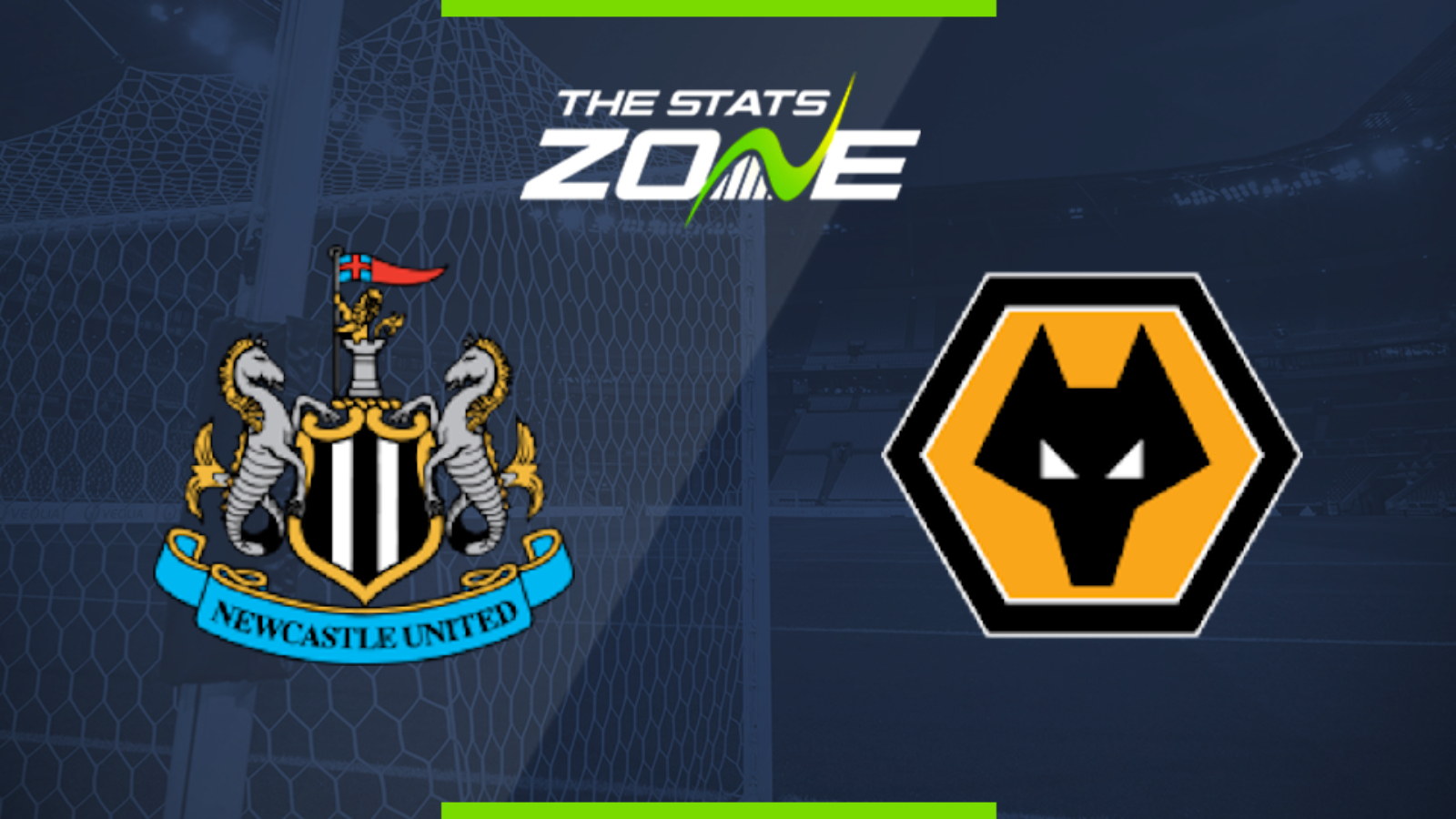 Where is Newcastle vs Wolves being played? St. James' Park

What TV channel is Newcastle vs Wolves on in the UK? Sky Sports Premier League

Where can I stream Newcastle vs Wolves in the UK? Sky Sports subscribers can stream the match live on Sky Go

Where can I get tickets for Newcastle vs Wolves?

What was the score in the last meeting between Newcastle & Wolves? Newcastle 0-4 Wolves

Newcastle continue to struggle for goals at the moment but at home, they have picked up some reasonable results of late. They will not be daunted by the visit of Wolves who come off a Europa League match in Bratislava on Thursday, and that could very well work in the home side's favour.