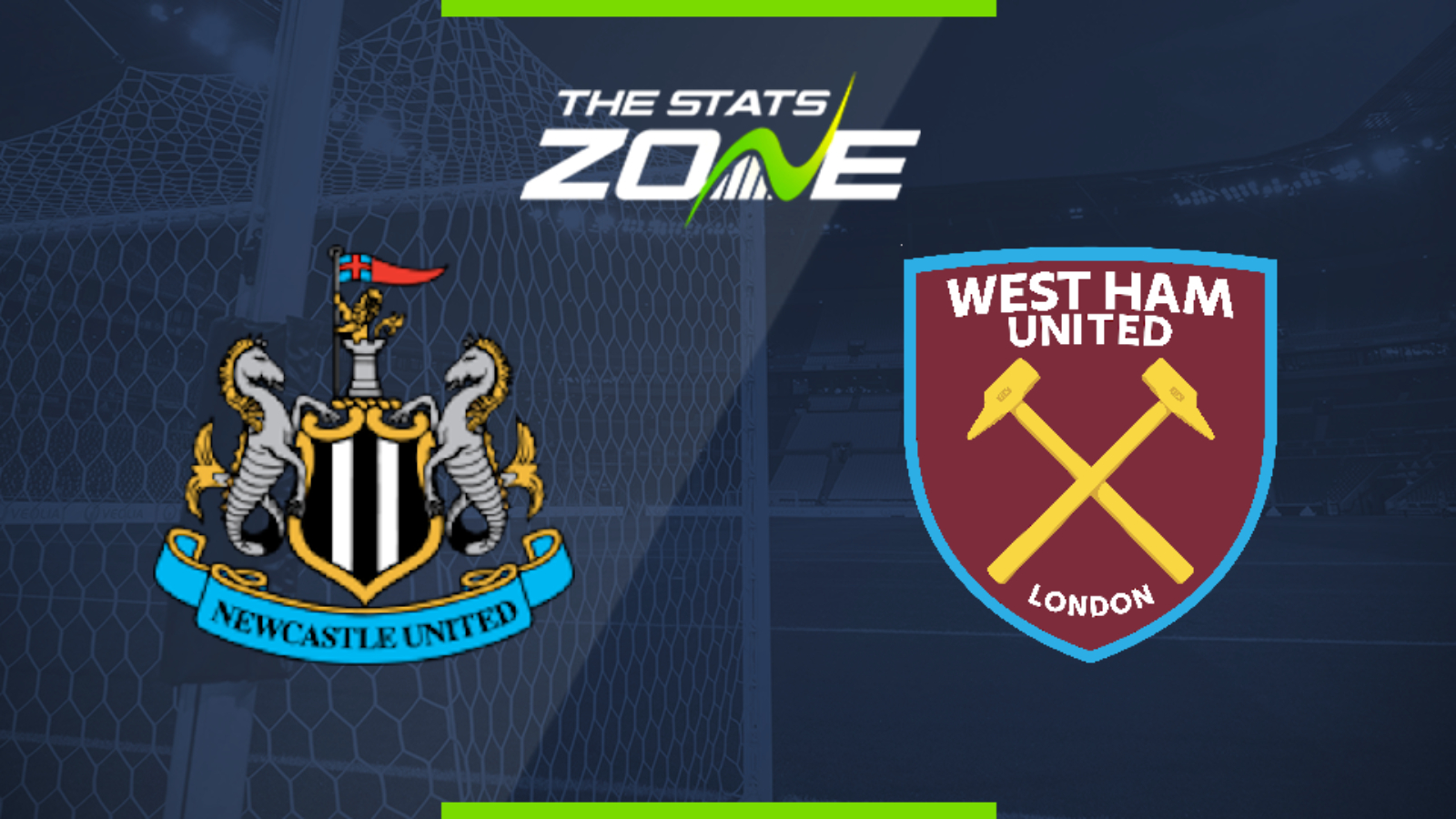 Where is Newcastle vs West Ham being played? St. James' Park, Newcastle upon Tyne

Where can I get tickets for Newcastle vs West Ham? No tickets are available as this match will be played behind closed doors

What TV channel is Newcastle vs West Ham on in the UK? Sky Sports

Where can I stream Newcastle vs West Ham in the UK? Sky Sports subscribers can stream the match live via Sky Go

West Ham managed to pull out an outstanding performance from nowhere in midweek as they picked up a deserved 3-2 win over Chelsea. That has lifted them away from the drop zone and given them a three-point advantage but they cannot rest on their laurels even if results did go their way on Saturday. They make the trip up north to face a Newcastle side who beat Bournemouth 4-1 away at the weekend which highlights just how dangerous they are right now. Steve Bruce’s men are unbeaten in five at home and are playing a much more attacking style now. Combined with West Ham’s poor defending, that should make for an open game so expect both teams to score.