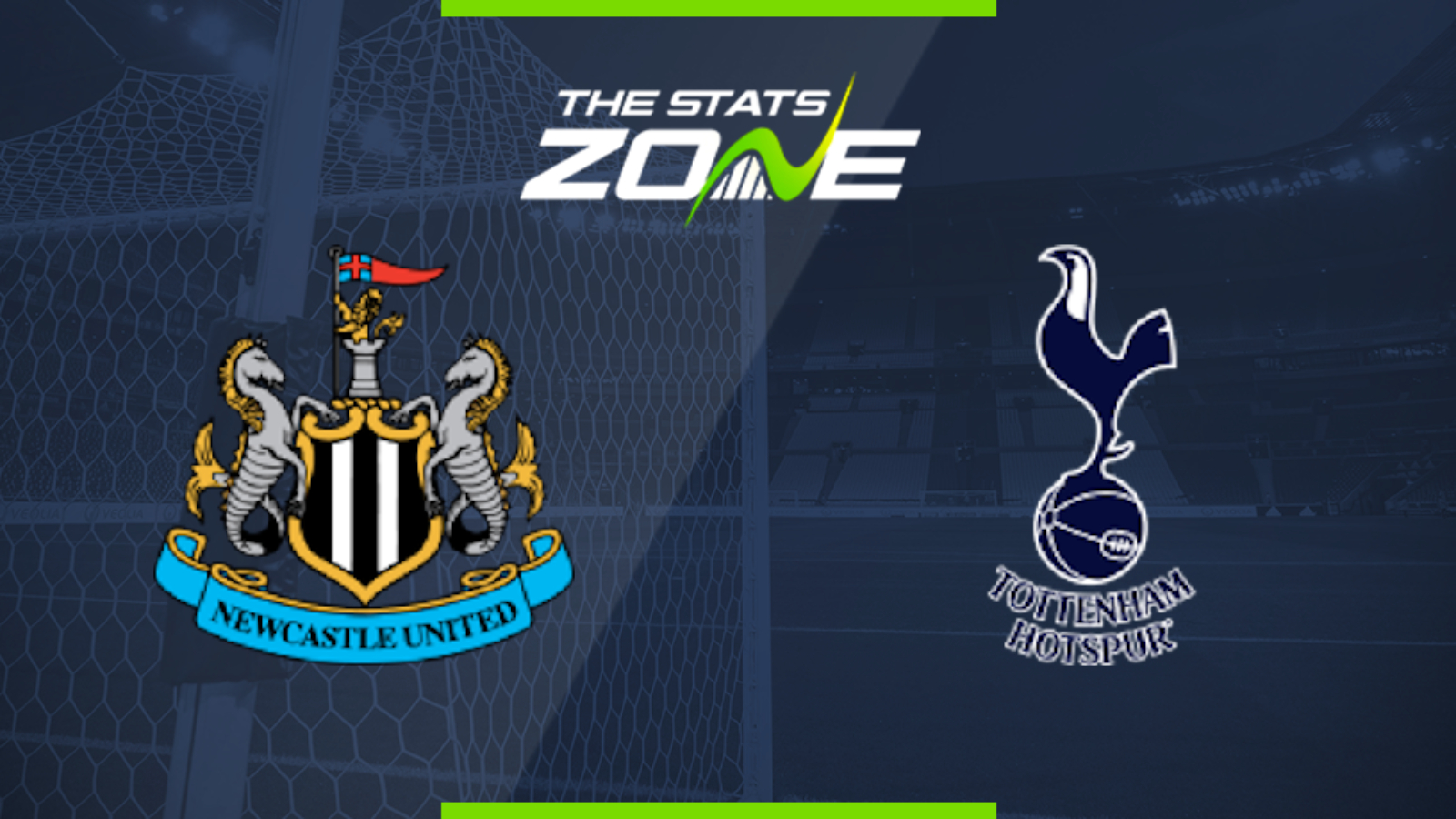 Where is Newcastle vs Tottenham being played? St. James' Park, Newcastle upon Tyne

Where can I get tickets for Newcastle vs Tottenham? No tickets are available as this match will be played behind closed doors

What TV channel is Newcastle vs Tottenham on in the UK? BT Sport

Where can I stream Newcastle vs Tottenham in the UK? BT Sport subscribers can stream the match live via the BT Sport website & app

After a good run of form, Newcastle have stuttered in their last two games losing heavily to Man City and then to Watford. They will be heartened by the return to St. James’ Park and Steve Bruce will want his men to get a positive result and move further up the table. Spurs are enjoying a good run having picked up seven points from their last three games although their style of play continues to be questioned. They are playing hard for Jose Mourinho right now as they are determined to finish in the Europa League positions and they will be desperate to get a result here. Newcastle will be no pushovers however and they will attack Spurs. While there has been an improvement in Spurs defensively, Newcastle can breach their backline so look for both teams to score here.