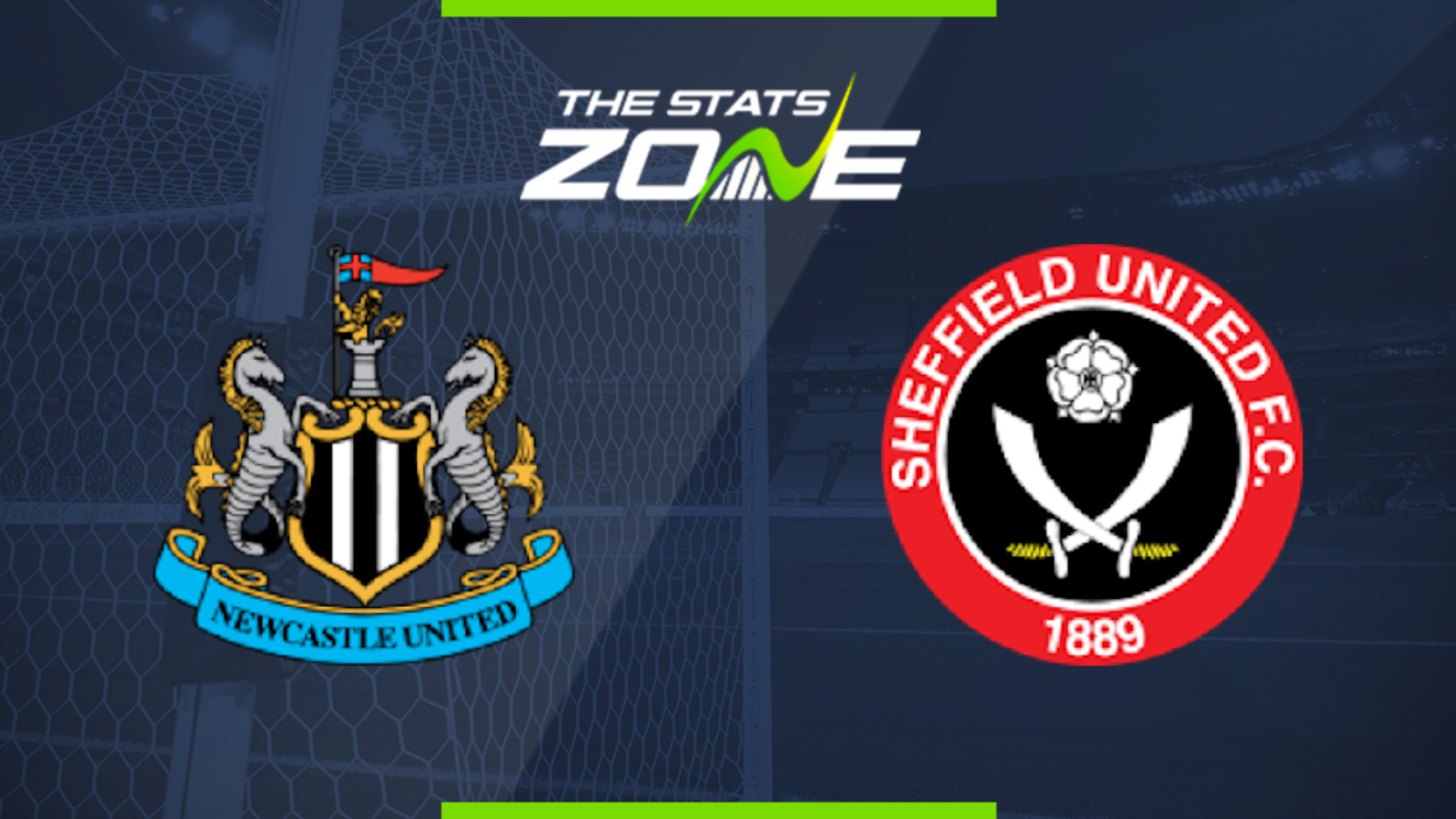 Where is Newcastle vs Sheffield Utd being played? St. James' Park, Newcastle upon Tyne

Where can I get tickets for Newcastle vs Sheffield Utd? No tickets are available as this match will be played behind closed doors

Where can I stream Newcastle vs Sheffield Utd in the UK? Sky Sports subscribers can stream the match live via Sky Go

Sheffield United were hugely frustrated on Wednesday night after they had a good goal disallowed due to the goalline technology failing. That will motivate them even more as they make the trip up North and continue to fight for fifth place. They face off against a Newcastle side that have recouped a number of their injured places during the break. Steve Bruce’s men have plenty of breathing space from the relegation fight and they have committed to playing a more expansive game for the remainder of the season. That will not be easy against a well-oiled machine like Sheffield United and the visitors have to be favoured draw no bet.