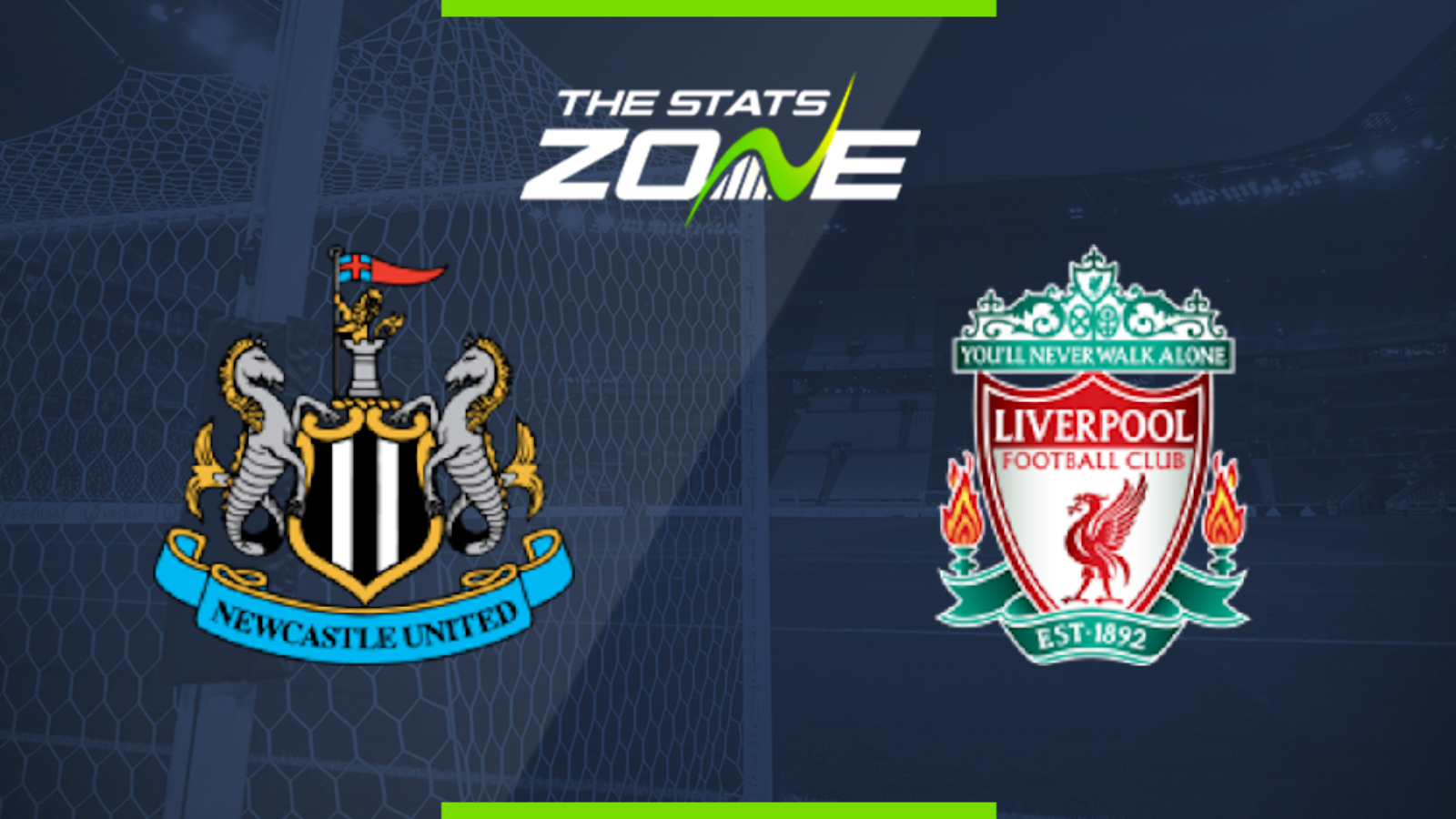 Where is Newcastle vs Liverpool being played? St. James' Park, Newcastle upon Tyne

Where can I get tickets for Newcastle vs Liverpool? No tickets are available as this match will be played behind closed doors

What TV channel is Newcastle vs Liverpool on in the UK? BT Sport

Where can I stream Newcastle vs Liverpool in the UK? BT Sport subscribers can stream the match live via the BT Sport website & app

No real motivation for either of these two sides and much will depend on how serious Liverpool take this game. Jurgen Klopp’s men will no doubt have celebrated into the early hours after their win over Chelsea in midweek and subsequent trophy celebrations so that could see them being a little off the pace. There is a good chance that Klopp will make some rotations but that could well benefit the team and their motivation if the likes of Jones, Oxlade-Chamberlain and Origi come into the side. Newcastle will be keen to end their season on a positive note too although Steve Bruce has plenty of absentees to contend with in central defence especially. That does not bode well against any Liverpool side and while this is a game that should arguably be left alone, the visitors have to be favoured.