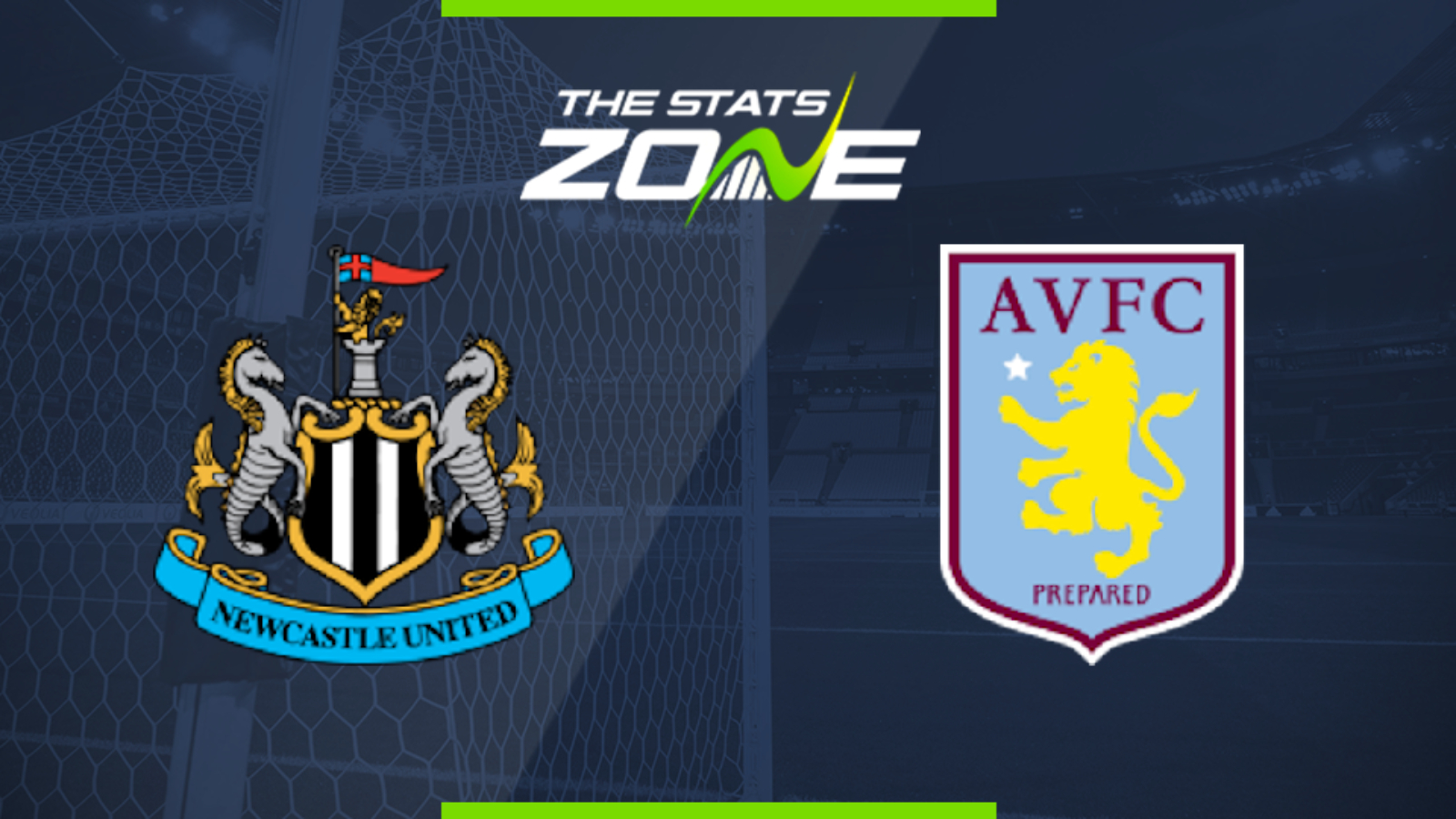 Where is Newcastle vs Aston Villa being played? St. James' Park, Newcastle upon Tyne

Where can I get tickets for Newcastle vs Aston Villa? No tickets are available as this match will be played behind closed doors

What TV channel is Newcastle vs Aston Villa on in the UK? BT Sport

Where can I stream Newcastle vs Aston Villa in the UK? BT Sport subscribers can stream the match live via the BT Sport website & app

Aston Villa are coming off a 1-2 loss at home to Chelsea but that scoreline flattered them somewhat as Chelsea were much the better team. Villa remain firmly entrenched in a relegation fight and this is a key match for them. Their home advantage may be reduced without their excellent support but they will be aware of the urgency on this match. They face a Newcastle side that tore Sheffield Utd apart once they had the advantage of an extra man, and they could find this match suits them too if Villa take the game to them. They have frightening pace on the counter attack with Almiron and Saint-Maximin, and that could pose Villa’s fragile defence plenty of problems. Expect both teams to score in what should be an entertaining game.