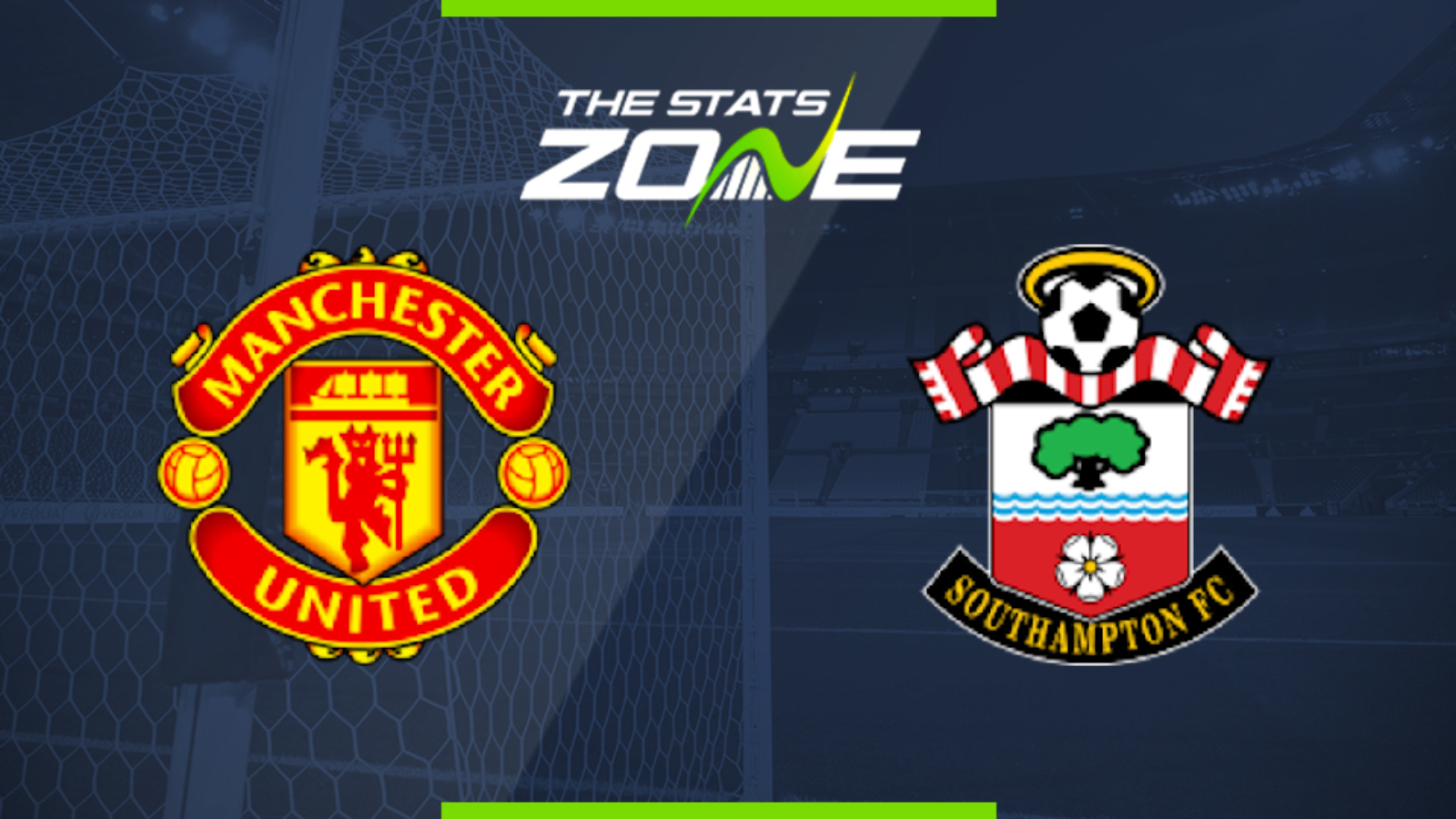 Where is Man Utd vs Southampton being played? Old Trafford, Manchester

Where can I get tickets for Man Utd vs Southampton? No tickets are available as this match will be played behind closed doors

Where can I stream Man Utd vs Southampton in the UK? Sky Sports subscribers can stream the match live via Sky Go

It is Ole Gunnar Solskjaer’s men who have it all to play for right now as they are fighting for the Champions League places, although Southampton have shown that they are motivated to play hard as witnessed in their 1-0 win over Man City last weekend. They are playing with total freedom and in a game like this where they will be fired up to do well against one of the top sides, they could pose United plenty of questions. Solskjaer’s team have been in strong form since the restart and they have arguably been the most dynamic team offensively. With so many of their attacking players in form, they have to be favoured to outscore the Saints, but do not rule out Ralph Hasenhuttl’s men breaching De Gea’s goal at some stage.