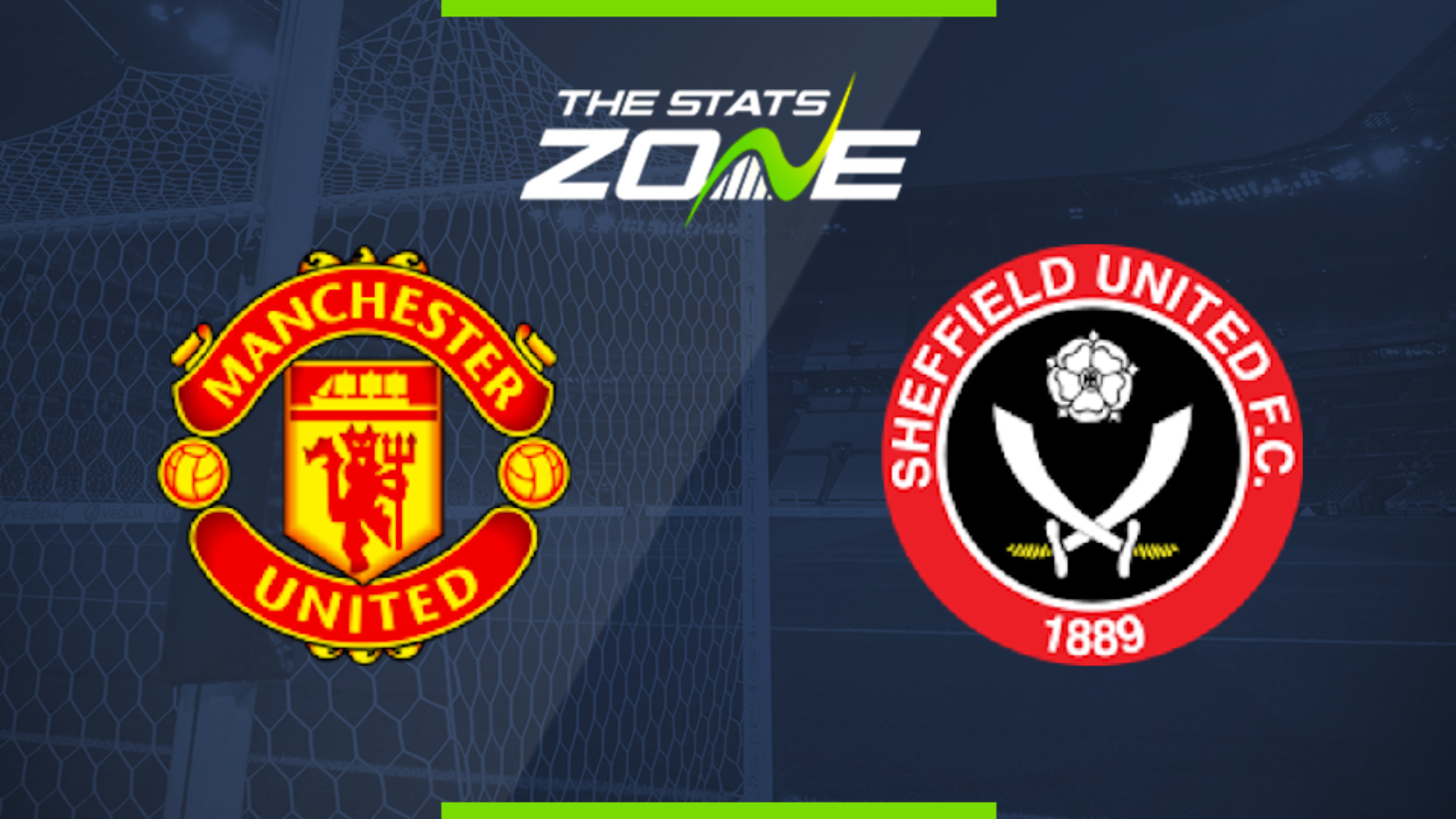 Where is Man Utd vs Sheffield Utd being played? Old Trafford, Manchester

Where can I get tickets for Man Utd vs Sheffield Utd? No tickets are available as this match will be played behind closed doors

Where can I stream Man Utd vs Sheffield Utd in the UK? Sky Sports subscribers can stream the match live via Sky Go

It has been a difficult restart for Sheffield Utd as they have been somewhat off the pace and they have lost a little ground in the race for the Champions League places. They will be weakened here with Egan and Henderson who are suspended and ineligible respectively, which means their defence will be notably under strength. That does not bode well against a United attack that is looking strong with Bruno Fernandes pulling the strings. They looked much better against Spurs when Paul Pogba came off the bench and helped earn the draw, and United have to be favoured especially with team news in their favour too.