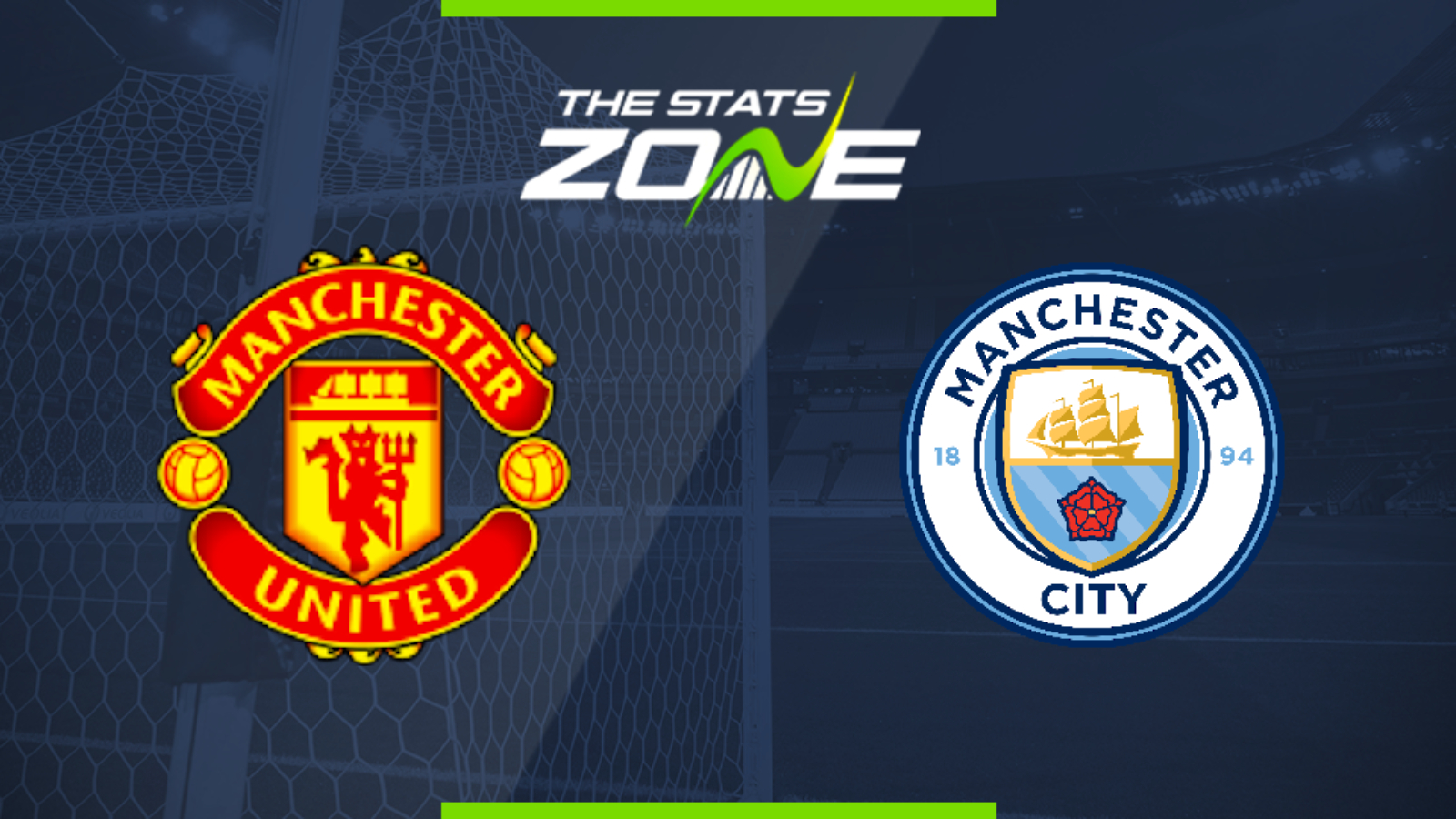 Where is Man Utd vs Man City being played? Old Trafford

What TV channel is Man Utd vs Man City on in the UK? Sky Sports Premier League

Where can I stream Man Utd vs Man City in the UK? Sky Sports subscribers can stream the match live on Sky Go

Where can I get tickets for Man Utd vs Man City?

What was the score in the last meeting between Man Utd & Man City? Man City 0-1 Man Utd

Man City appear to be hitting form at just the right time having won their last five games but their focus will revert to Premier League action after a run of three cup matches. Man Utd have improved of late but this is a stiff test for them and the visitors should be able to earn at least a point as a minimum.

Follow our prediction of Man City in the Draw No Bet market on Desktop or Mobile!