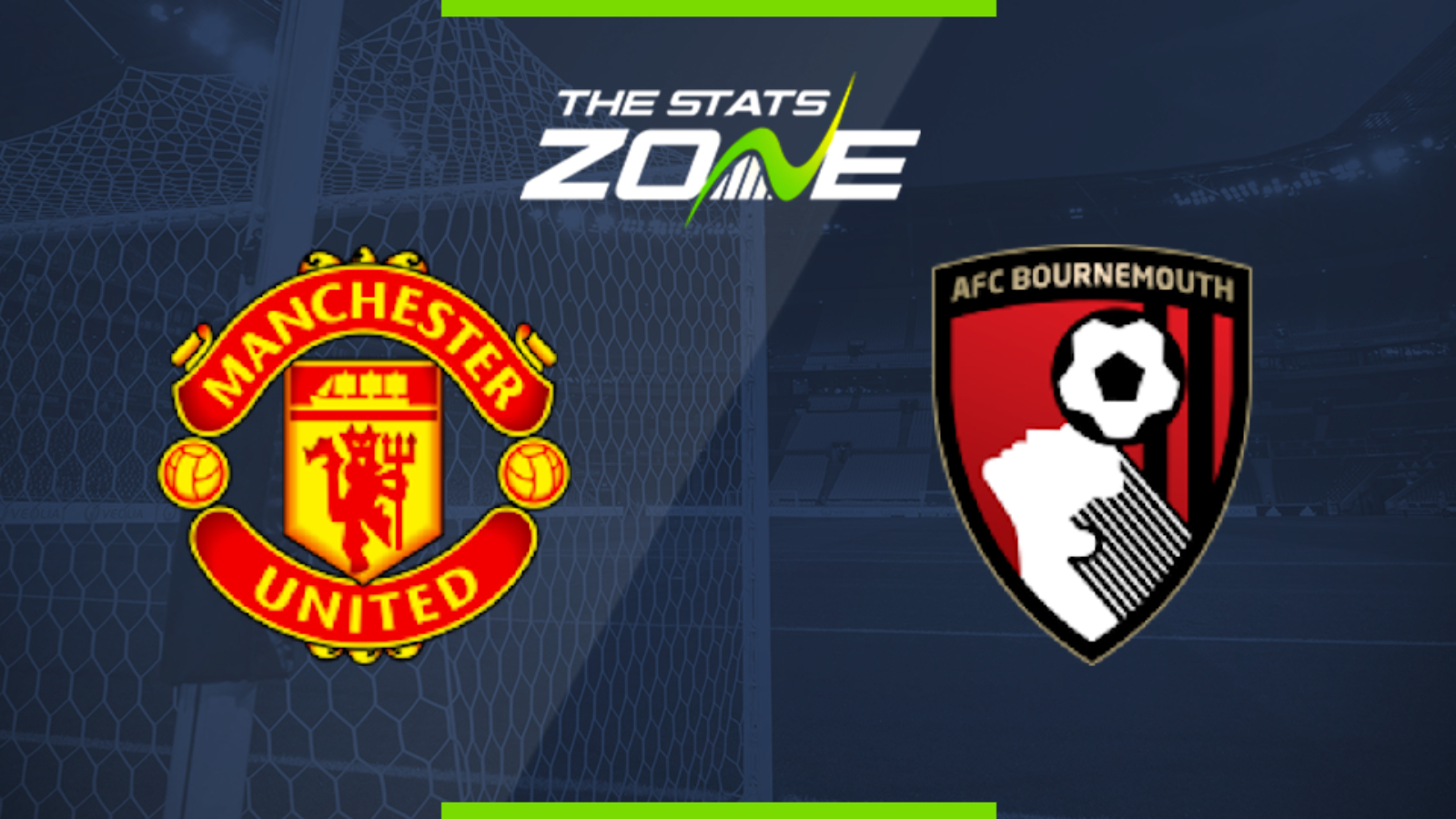 Where is Man Utd vs Bournemouth being played? Old Trafford, Manchester

Where can I get tickets for Man Utd vs Bournemouth? No tickets are available as this match will be played behind closed doors

What TV channel is Man Utd vs Bournemouth on in the UK? BT Sport

Where can I stream Man Utd vs Bournemouth in the UK? BT Sport subscribers can stream the match live via the BT Sport website & app

Man Utd are in their best form of the season right now and arguably for several seasons as they come off an impressive 0-3 win at Brighton. They are charging towards the Champions League places and with Bruno Fernandes pulling the strings in midfield, they look formidable going forward at present. That does not bode well for a woeful Bournemouth team who have virtually just hit rock bottom having just conceded four goals at home to Newcastle. Eddie Howe seems unable to reverse this horrific form and shore them up at the back, so expect another comfortable win for Ole Gunnar Solskjaer’s men.