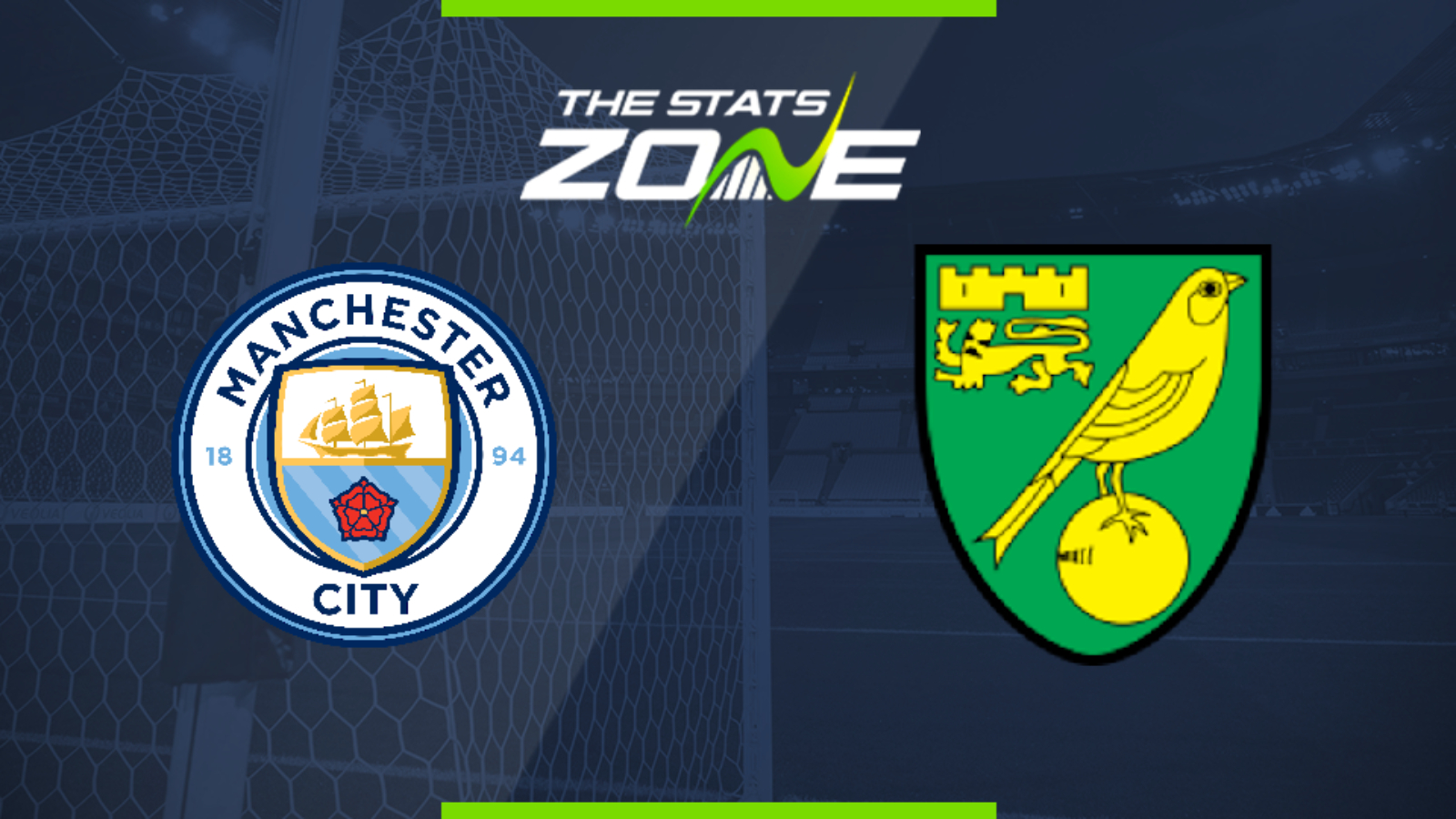 Where is Man City vs Norwich being played? Etihad Stadium, Manchester

Where can I get tickets for Man City vs Norwich? No tickets are available as this match will be played behind closed doors

Where can I stream Man City vs Norwich in the UK? Sky Sports subscribers can stream the match live via Sky Go

It has been a horrific spell for Norwich since the restart as they have lost all nine matches played in league and cup competitions and duly suffering relegation. The loss last time out to Burnley was another bleak moment in their season as both Buendia and Drmic were sent off so their already fatigued side were dealt another blow. They face Man City who have motivation to continue playing at a high level ahead of the resumption of the Champions League. Combined with the fact that this is David Silva’s final game at the Etihad, then they will want to go out in style. They currently sit on 97 goals for the season and they will surely hit the 100 mark here so expect a comfortable City win with three goals or more.