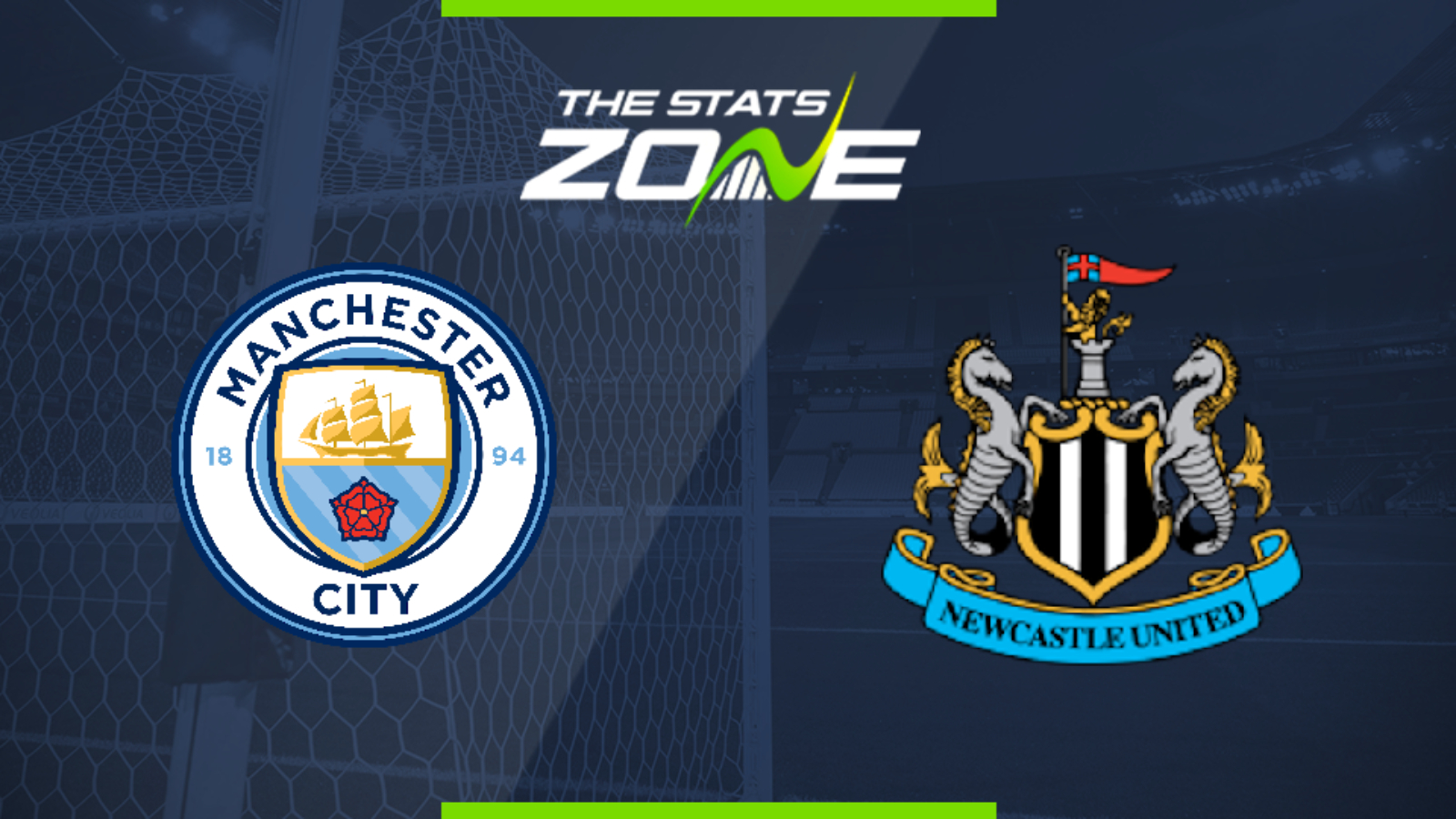 Where is Man City vs Newcastle being played? Etihad Stadium, Manchester

Where can I get tickets for Man City vs Newcastle? No tickets are available as this match will be played behind closed doors

What TV channel is Man City vs Newcastle on in the UK? BT Sport

Where can I stream Man City vs Newcastle in the UK? BT Sport subscribers can stream the match live via the BT Sport website & app

Man City comfortably dispatched Newcastle in the FA Cup quarter-finals and they will be confident of doing so again on home turf. They will be stung by the shock loss to Southampton where they did everything but score and that is ominous for Steve Bruce’s men. They struggled to compete in the cup match and contain their more illustrious opponents and it is difficult to see any other outcome than a comprehensive home win.