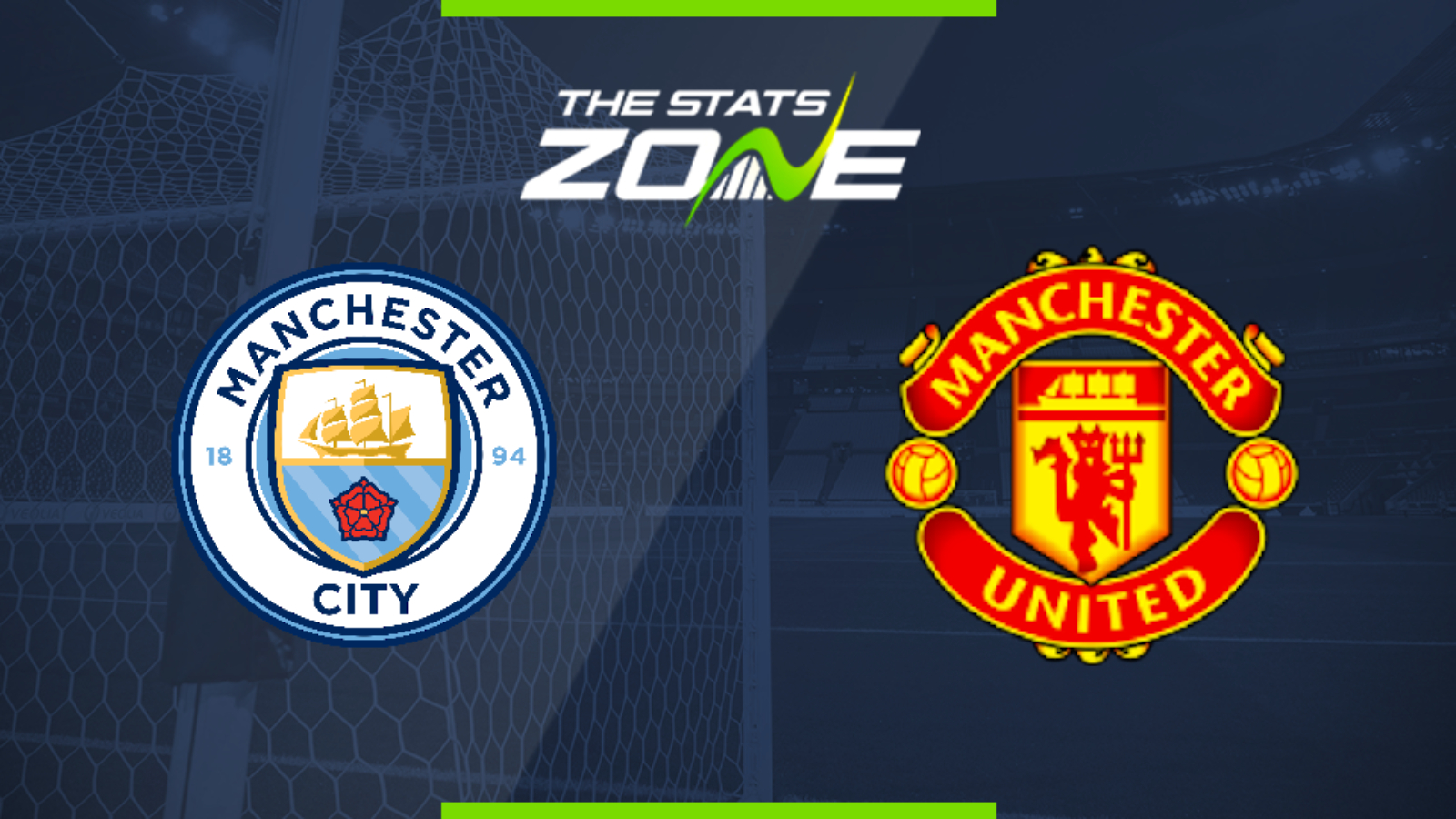 Where is Man City vs Man Utd being played? Etihad Stadium

What TV channel is Man City vs Man Utd on in the UK? Sky Sports Premier League

Where can I stream Man City vs Man Utd in the UK? Sky Sports subscribers can stream the match live on Sky Go

Where can I get tickets for Man City vs Man Utd?

What was the score in the last meeting between Man City & Man Utd? Man Utd 0-2 Man City

Both teams warmed up for the derby with impressive wins in midweek as City beat Burnley and United overcame Spurs. Guardiola's men have not been at their free-flowing best lately but have been playing at a high enough level that they should have too much attacking quality for their neighbours here.