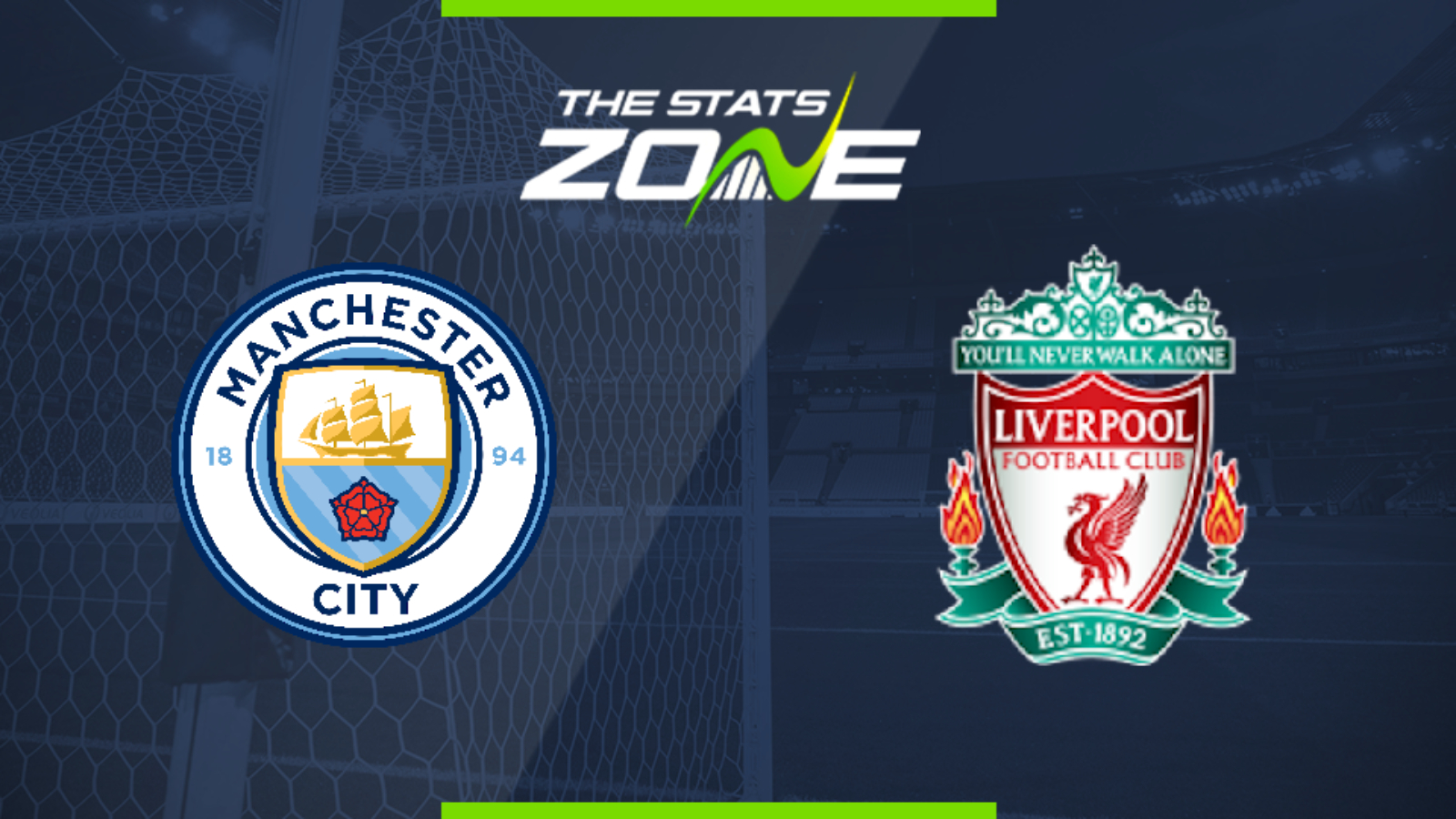 Where is Man City vs Liverpool being played? Etihad Stadium, Manchester

Where can I get tickets for Man City vs Liverpool? No tickets are available as this match will be played behind closed doors

What TV channel is Man City vs Liverpool on in the UK? Sky Sports

Where can I stream Man City vs Liverpool in the UK? Sky Sports subscribers can stream the match live via Sky Go

There are so many unknowns coming into this game between the top two with nothing on the line now that Liverpool have won the title and City are pretty much safe in second. Knowing the personalities of both coaches, neither will want to lose this game so strong line-ups are expected. City will be confident at home where they have a phenomenal record but Liverpool will also fancy their chances of causing damage on the counter-attack with their front trio. If City’s game with Chelsea last week is anything to go by, they will likely go out to enjoy themselves and play with freedom which should make for an entertaining game with plenty of goals at both ends of the pitch.