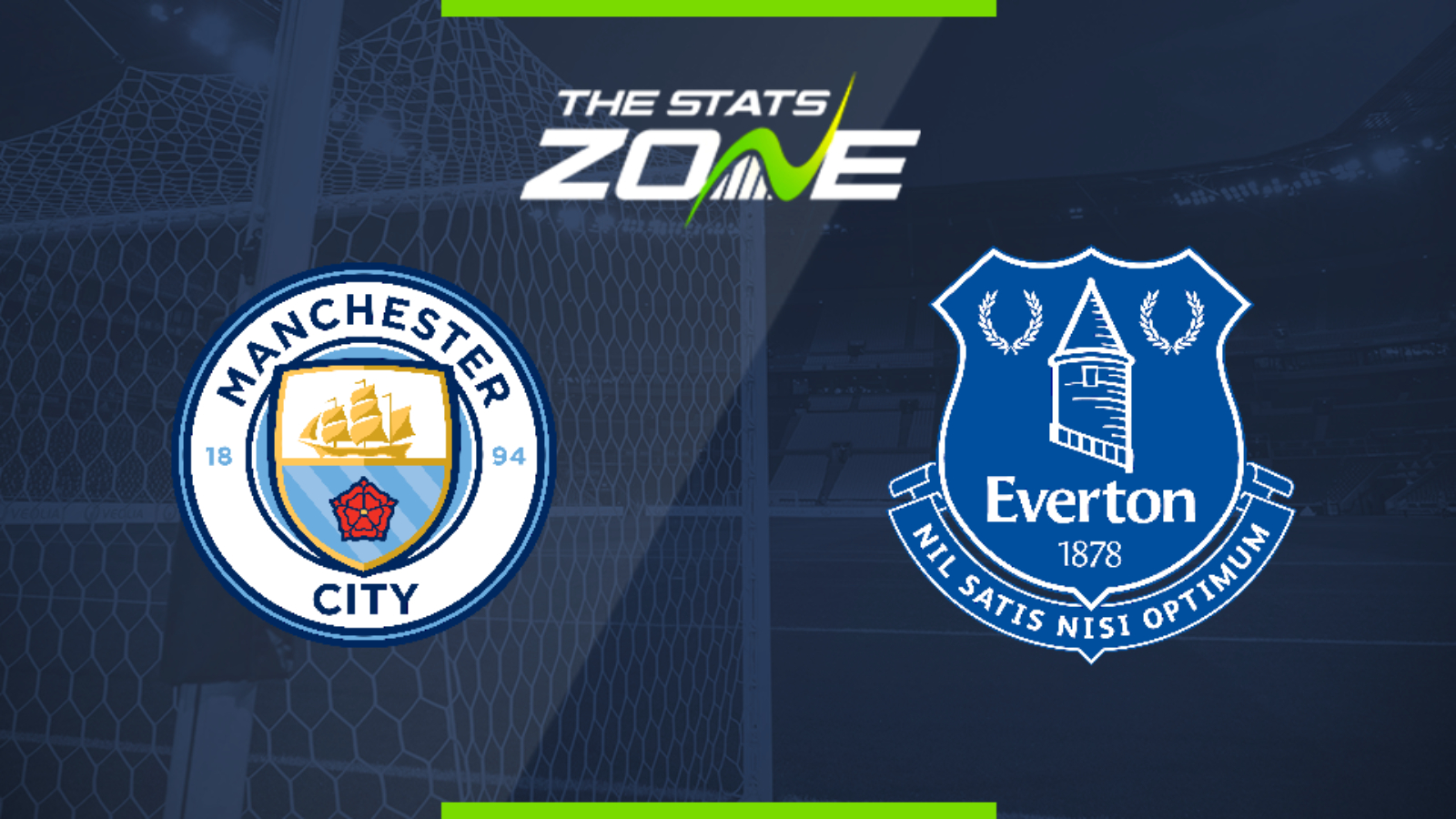 Where is Man City vs Everton being played? Etihad Stadium

What TV channel is Man City vs Everton on in the UK? BT Sport 1

Where can I stream Man City vs Everton in the UK? BT Sport subscribers can stream the match live on the BT Sport website & app

Where can I get tickets for Man City vs Everton?

What was the score in the last meeting between Man City & Everton? Everton 1-3 Man City

City are still not firing on all cylinders and this will be a tough test against a resurgent Everton side. Ancelotti's men look a completely different team to that from the first half of the season and they can pose City plenty of problems with the in-form Calvert-Lewin so expect goals at both ends.