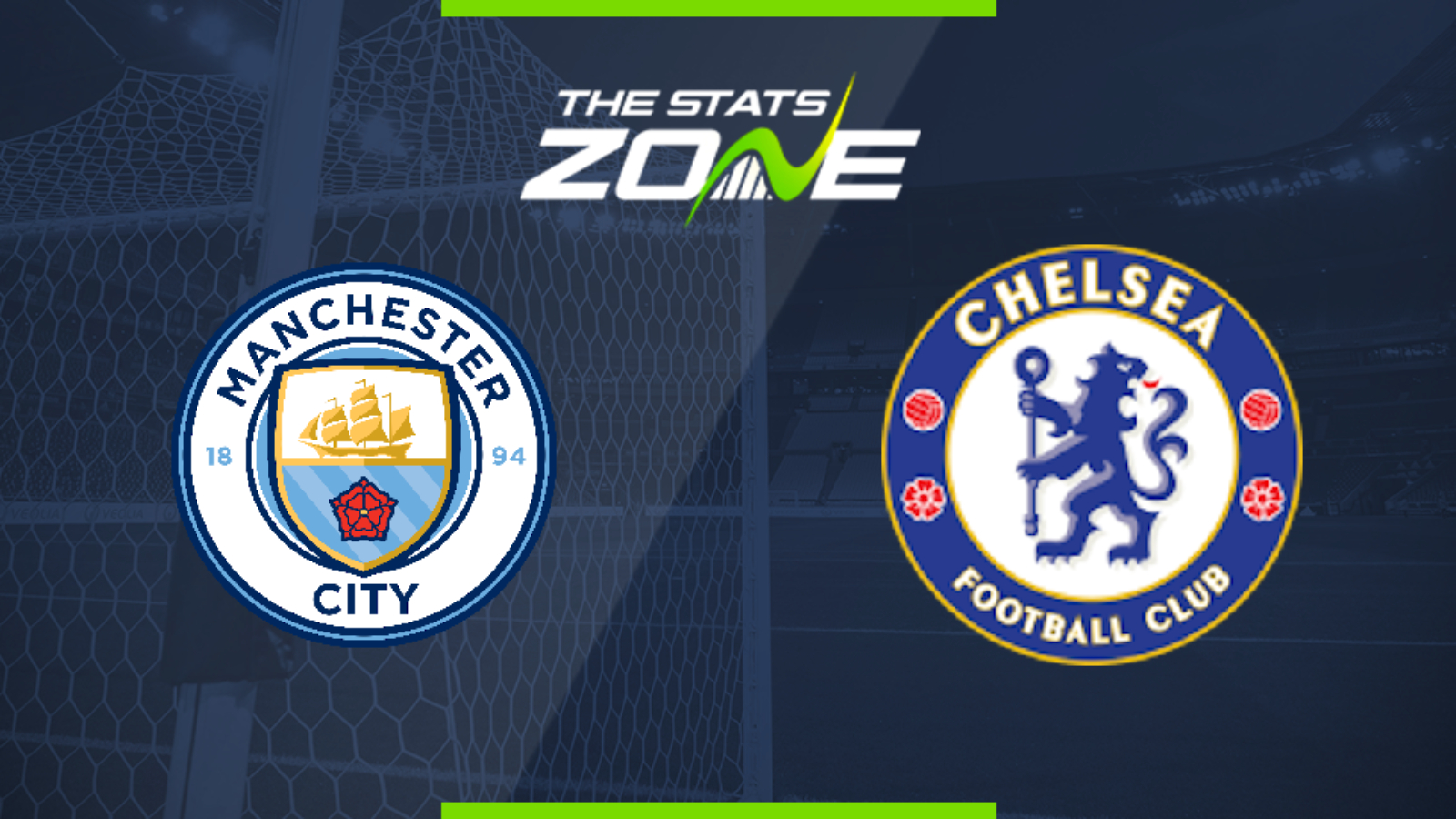 Where is Man City vs Chelsea being played? Etihad Stadium

What TV channel is Man City vs Chelsea on in the UK? Sky Sports Premier League

Where can I stream Man City vs Chelsea in the UK? Sky Sports subscribers can stream the match live on Sky Go

Where can I get tickets for Man City vs Chelsea?

What was the score in the last meeting between Man City & Chelsea? Chelsea 0-0 Man City

After losing to Liverpool last time out, Man City will be tested once again as they welcome an in-form Chelsea side. Lampard's men are full of confidence and they will pose a real test to the City defence which they will be confident of breaching, but City at home should just have enough to win.