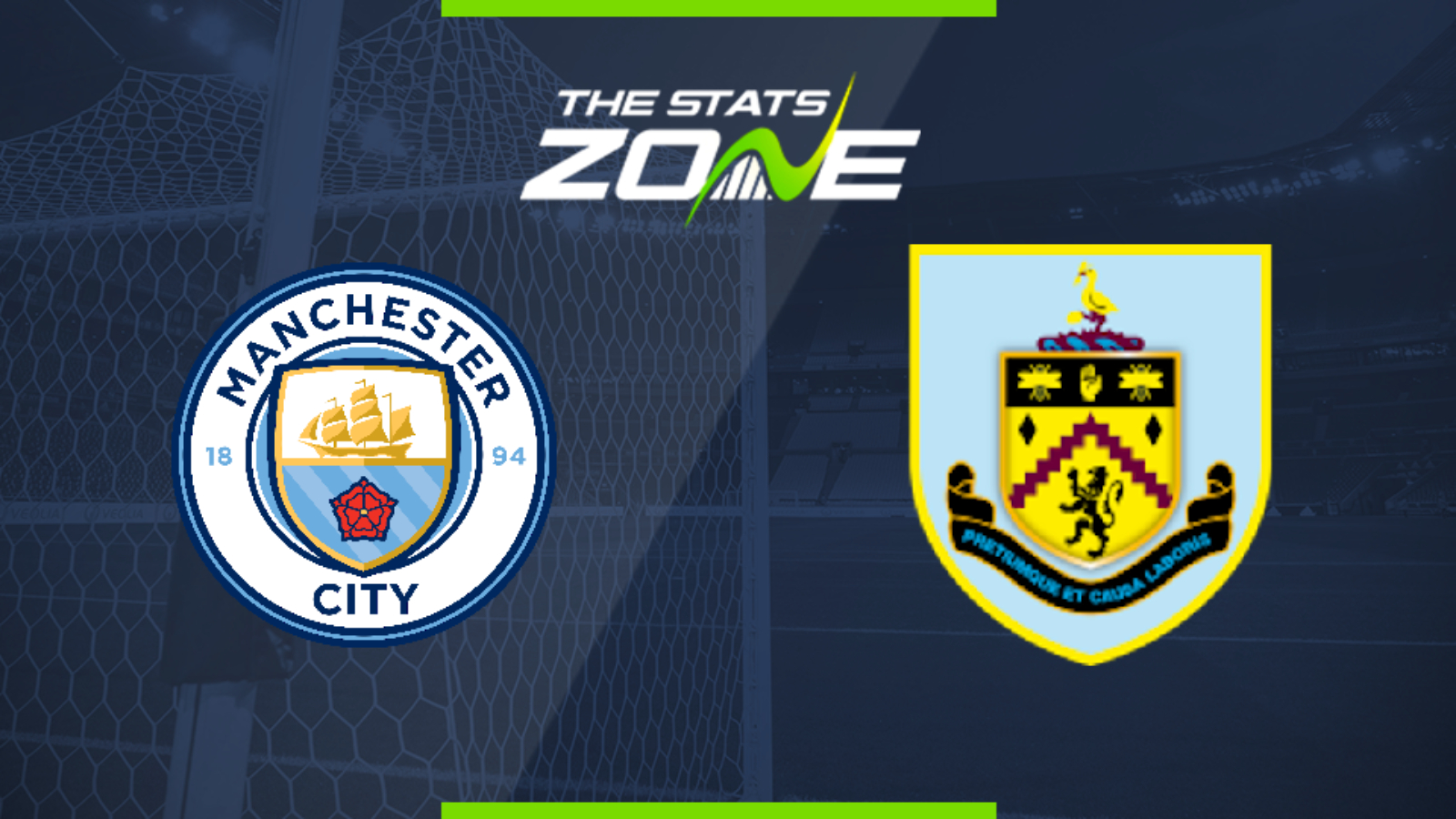 Where is Man City vs Burnley being played? Etihad Stadium, Manchester

Where can I get tickets for Man City vs Burnley? No tickets are available as this match will be played behind closed doors

What TV channel is Man City vs Burnley on in the UK? Sky Sports

Where can I stream Man City vs Burnley in the UK? Sky Sports subscribers can stream the match live via Sky Go

City will have benefitted from having played a match already although that may not be the case if Guardiola plays virtually an entirely different side. They did play some excellent football at times against Arsenal with De Bruyne pulling the strings but Burnley will make it much harder than the Gunners did. Dyche’s men will focus initially on just keeping things tight so a low-scoring match could ensue making under 2.5 goals tempting. Otherwise, City have to be favoured to eventually break them down even if that comes late in the game.