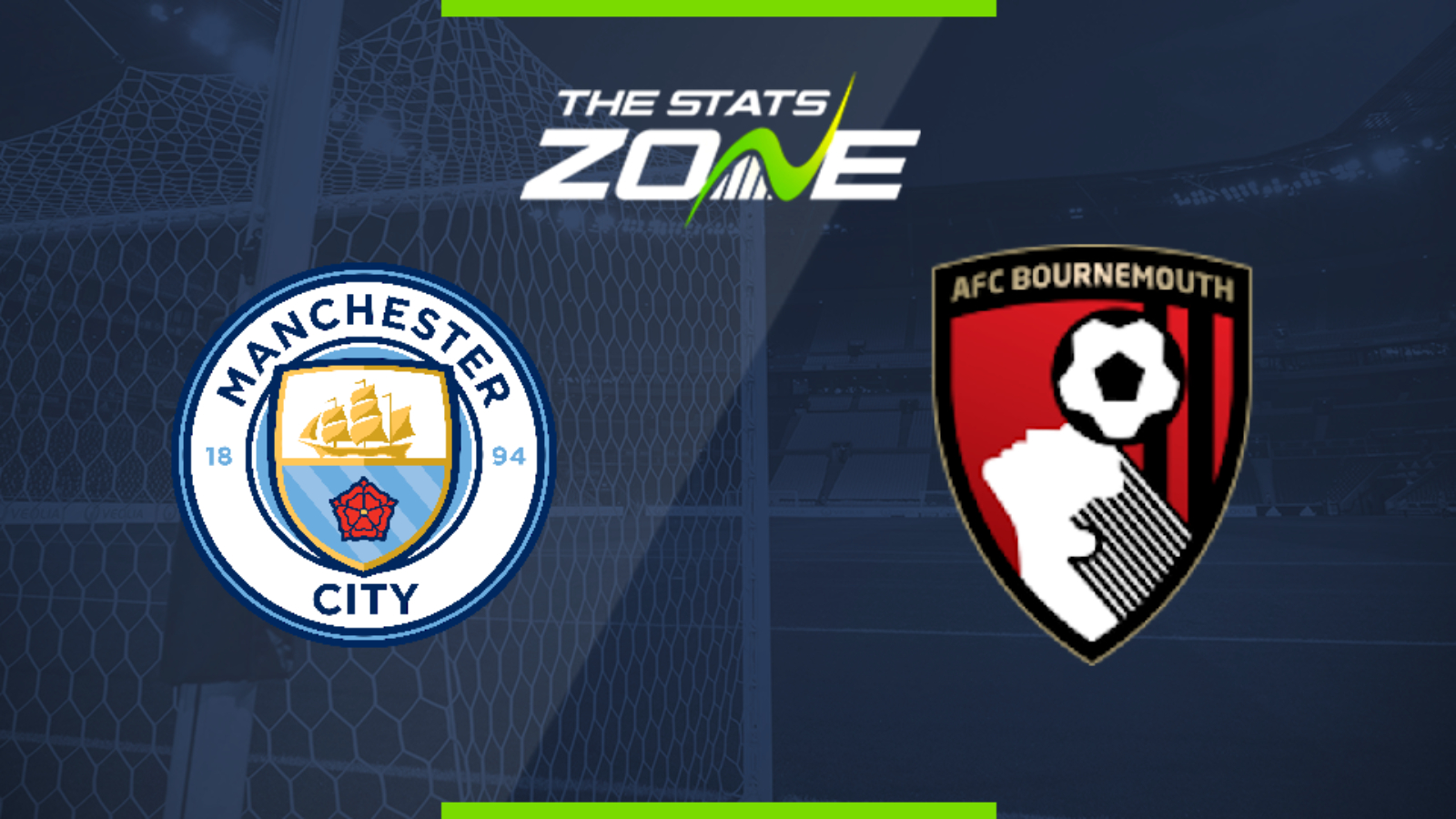 Where is Man City vs Bournemouth being played? Etihad Stadium, Manchester

Where can I get tickets for Man City vs Bournemouth? No tickets are available as this match will be played behind closed doors

Where can I stream Man City vs Bournemouth in the UK? Sky Sports subscribers can stream the match live via Sky Go

Man City have been in sensational form of late having won their last two matches each by a 5-0 scoreline. In fairness, they have been in great form since the restart with their only real blip coming against Southampton although it was incredible how they had failed to score in that game given how many chances they had. They continue to keep a high level of performance as they have the FA Cup and Champions League to play for so that is keeping them highly motivated. Bournemouth themselves come off an incredible 4-1 win over Leicester but a lot of factors went in their favour in that game. Their defence remains hugely fragile and City could take them to the cleaners with another heavy win in their favour.