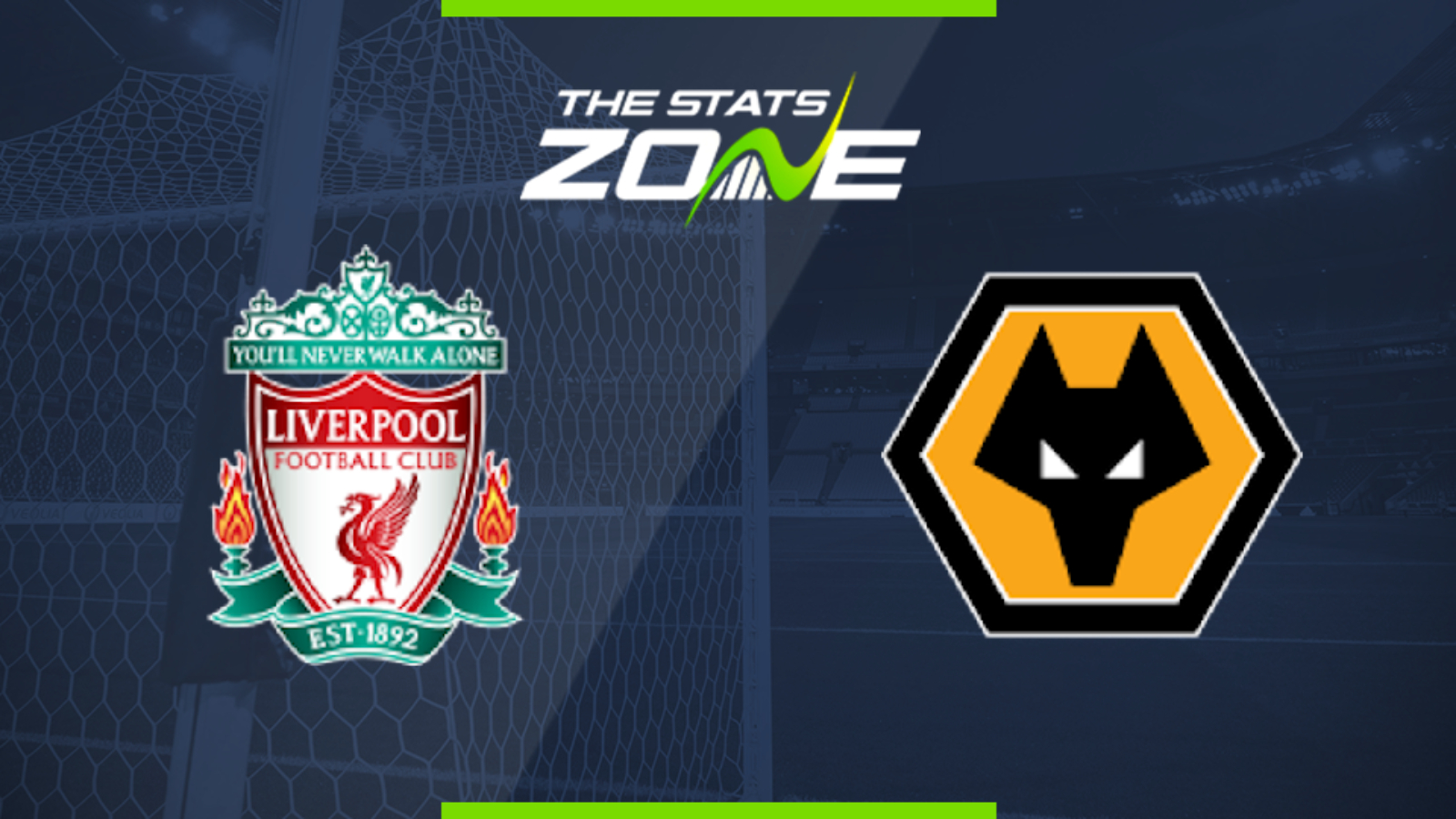 Where is Liverpool vs Wolves being played? Anfield

What TV channel is Liverpool vs Wolves on in the UK? Sky Sports Premier League

Where can I stream Liverpool vs Wolves in the UK? Sky Sports subscribers can stream the match live on Sky Go

Where can I get tickets for Liverpool vs Wolves?

What was the score in the last meeting between Liverpool & Wolves? Liverpool 2-0 Wolves

Liverpool's relentless charge towards the Premier League title shows no sign of slowing down and they have to be favoured at home against anybody in the division. Wolves may well get on the scoresheet and cause them one or two problems, but Klopp's men should just have too much once again.