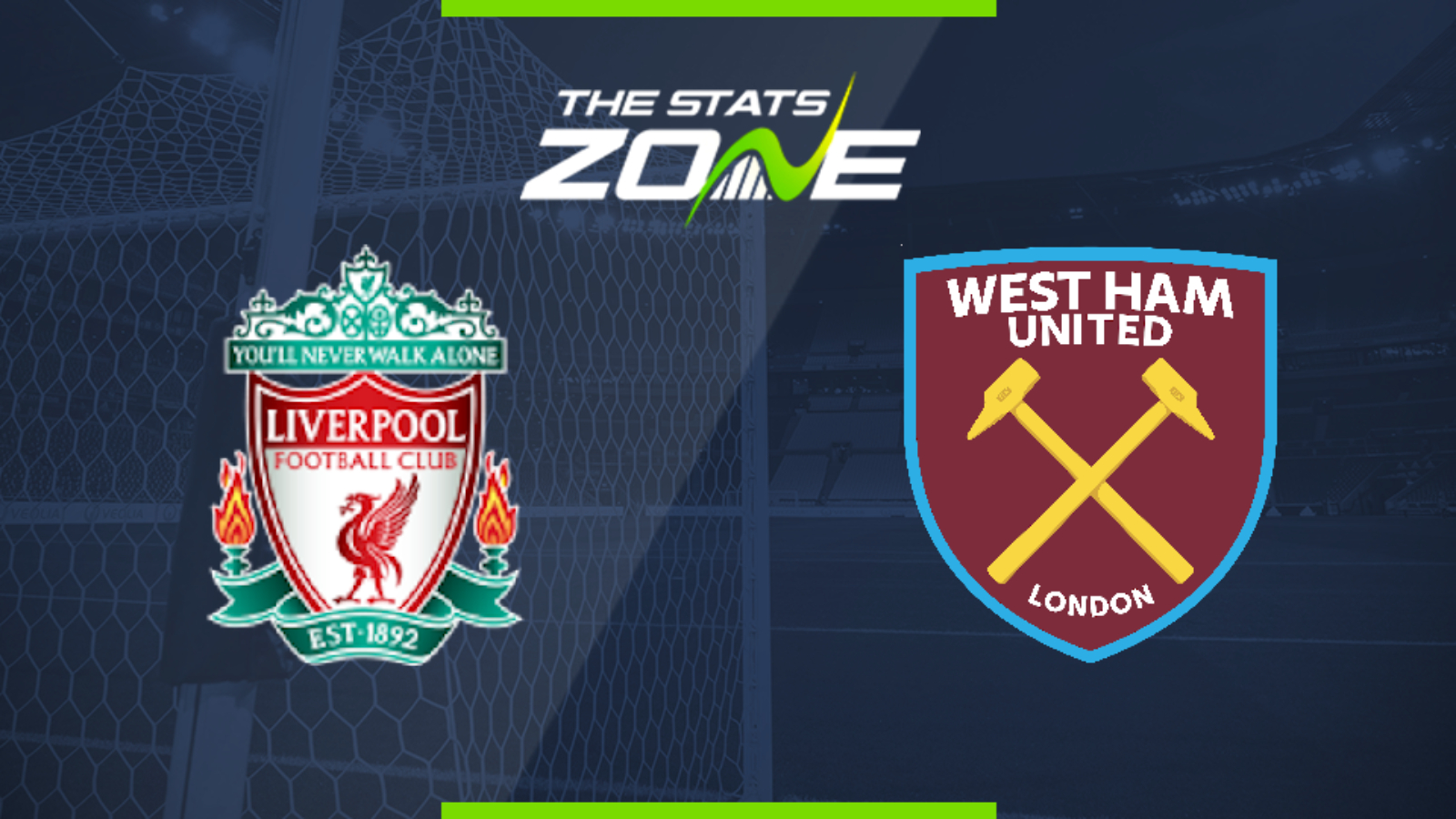 Where is Liverpool vs West Ham being played? Anfield

What TV channel is Liverpool vs West Ham on in the UK? Sky Sports Premier League

Where can I stream Liverpool vs West Ham in the UK? Sky Sports subscribers can stream the match live on Sky Go

Where can I get tickets for Liverpool vs West Ham?

What was the score in the last meeting between Liverpool & West Ham? West Ham 0-2 Liverpool 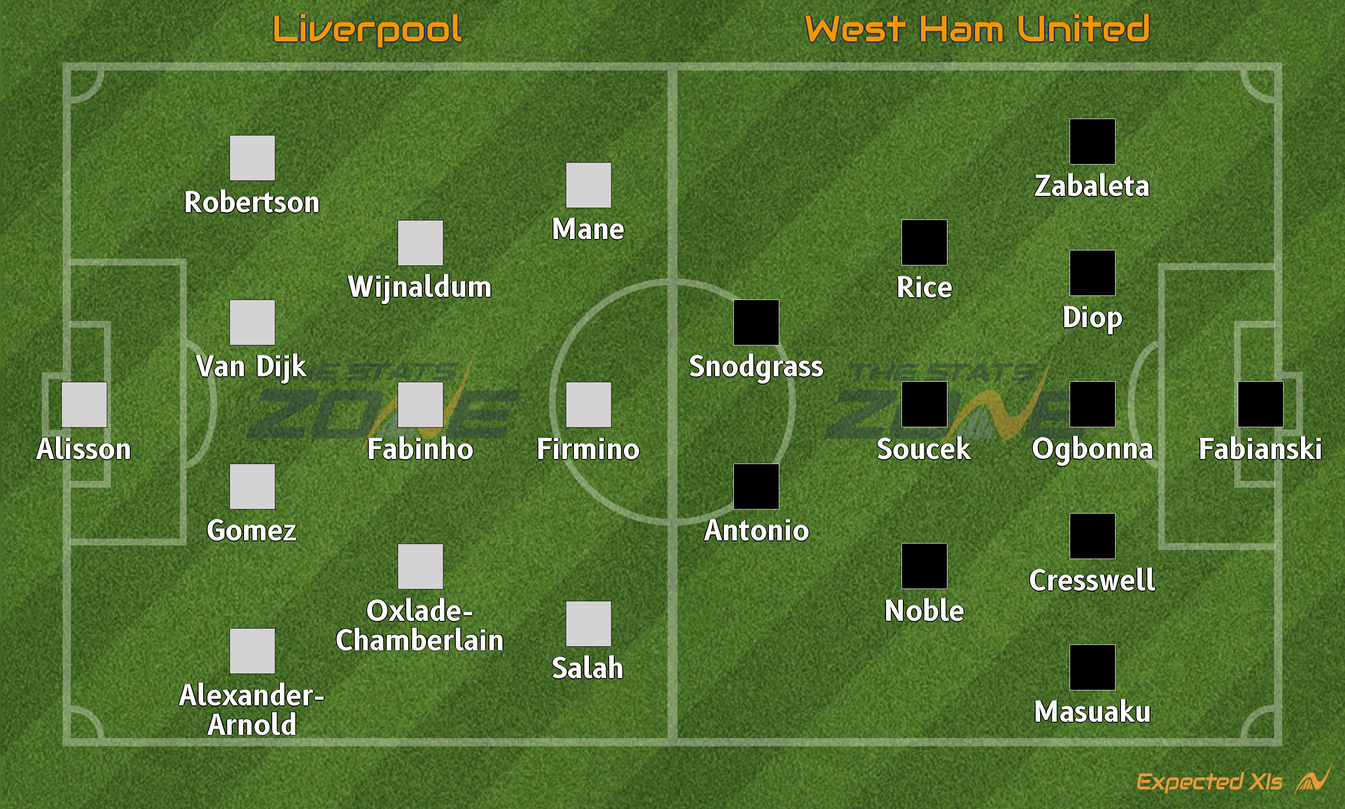 Liverpool have won their last 20 home matches in the Premier League but will have to overcome the disappointment of their UCL loss to Atletico Madrid in midweek. They host West Ham in this game and with the Hammers offering little resistance of late, this should be a straightforward home victory.