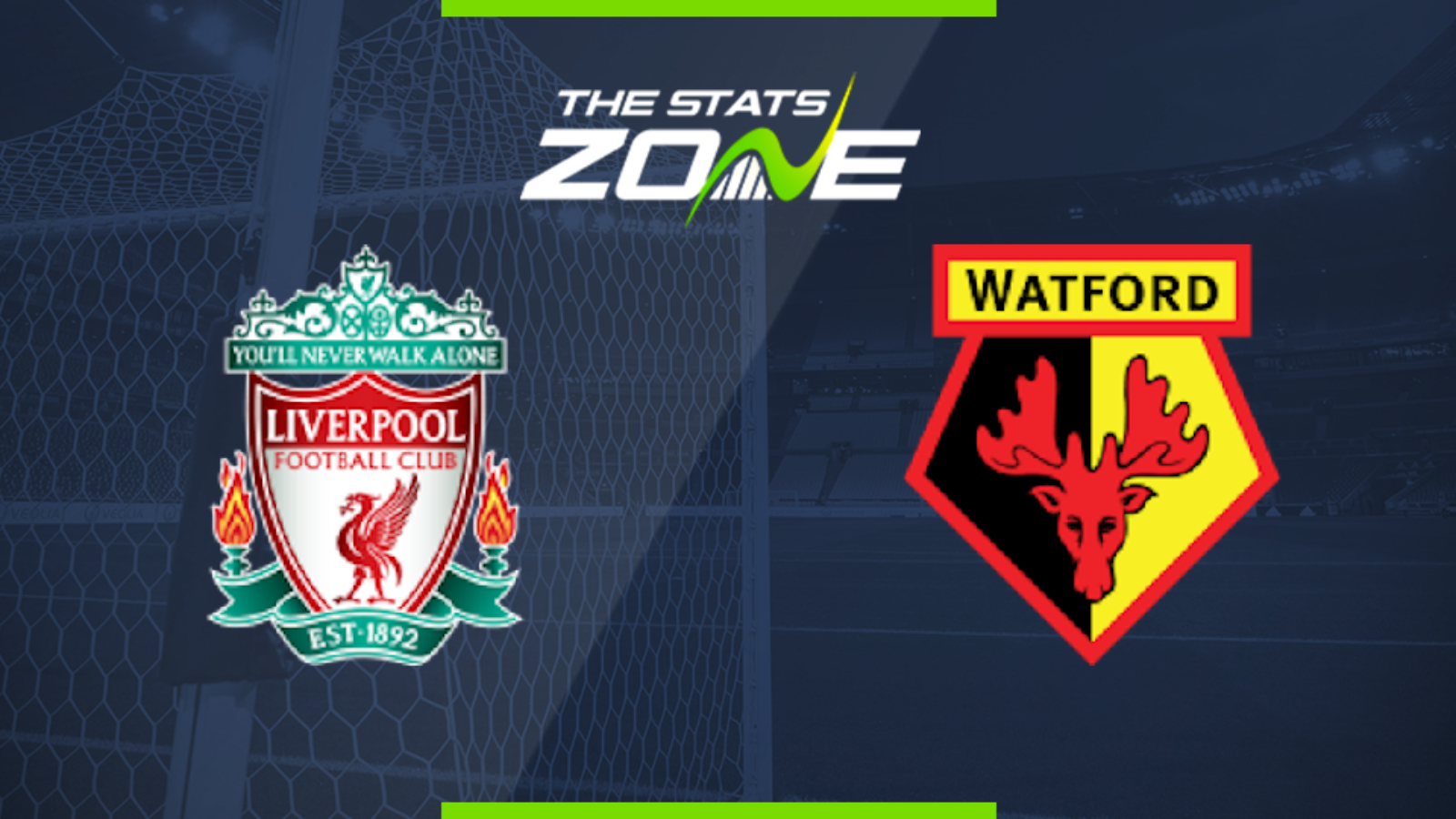 Where is Liverpool vs Watford being played? Anfield

What TV channel is Liverpool vs Watford on in the UK? BT Sport 1

Where can I stream Liverpool vs Watford in the UK? BT Sport subscribers can stream the match live on the BT Sport website & app

Where can I get tickets for Liverpool vs Watford?

What was the score in the last meeting between Liverpool & Watford? Liverpool 5-0 Watford

Liverpool's relentless charge towards the title continues and they will see this as another game in which they can canter to victory. Watford will likely aim to park the bus but Jurgen Klopp's men have far too much quality for them and they should be able to kill this game off in the first half.