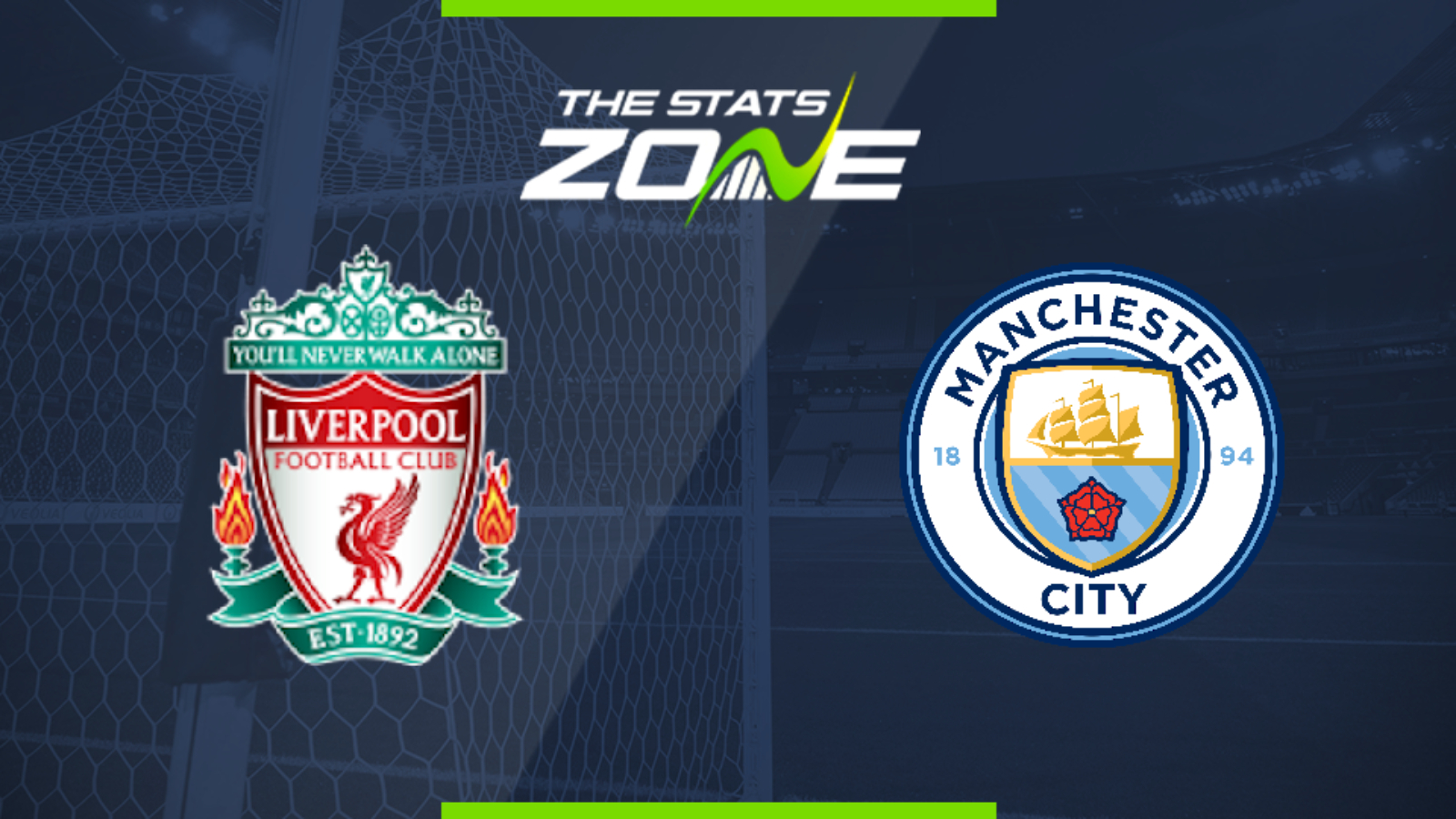 Where is Liverpool vs Manchester City being played? Anfield Stadium

What TV channel is Aston Villa vs Liverpool on in the UK? Sky Sports Premier League

Where can I stream Aston Villa vs Liverpool in the UK? Sky Sports subscribers can stream the match live via Sky Go

Where can I get tickets for Aston Villa vs Liverpool?

What was the score in the last meeting between Liverpool and Man City?

Both teams have been playing with fire and are somewhat fortunate to be on their current point totals, but that’s especially true for Liverpool, who are six points clear despite having a goal difference eight goals worse than City (+16 vs +24).

Oddsmakers have set Liverpool as only a tepid 7/4 favourite, with City at roughly 3/2 and the draw at 5/2, according to My Top Sportsbooks. Clearly there will be no shortage of motivation for either side, yet if the Citizens do not close the gap by winning the direct match-ups with Liverpool, their title reign will likely be at an end.

That said, with Liverpool being better rested, healthier, and at home, they will not let City leave Anfield with the full three so a score draw is a probable outcome.