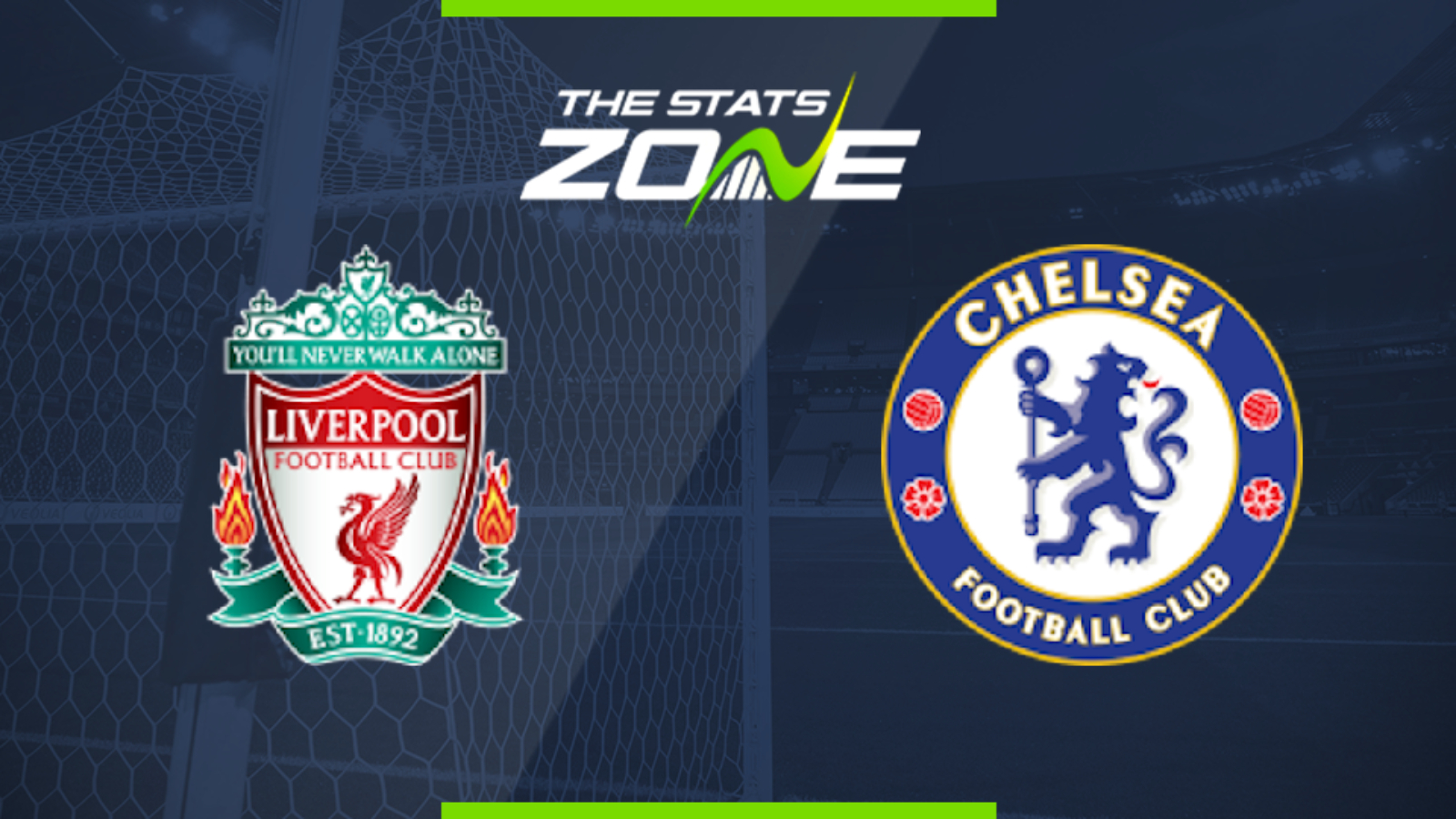 Where is Liverpool vs Chelsea being played? Anfield, Liverpool

Where can I get tickets for Liverpool vs Chelsea? No tickets are available as this match will be played behind closed doors

Where can I stream Liverpool vs Chelsea in the UK? Sky Sports subscribers can stream the match live via Sky Go

There is no doubting that Liverpool have taken their foot off the gas recently and that was particularly evident in their loss to Arsenal with uncharacteristic defensive lapses costing them. If Jurgen Klopp is unable to wipe out that complacency then a Chelsea side gunning for the Champions League spots could take full advantage. However, another flat display from the hosts – on the day that they finally get their hands on the long-awaited Premier League trophy – does seem unlikely so Chelsea could face a side looking to respond here. Liverpool have beaten Chelsea in three different competitions this season but this one looks more likely to see the points shared.