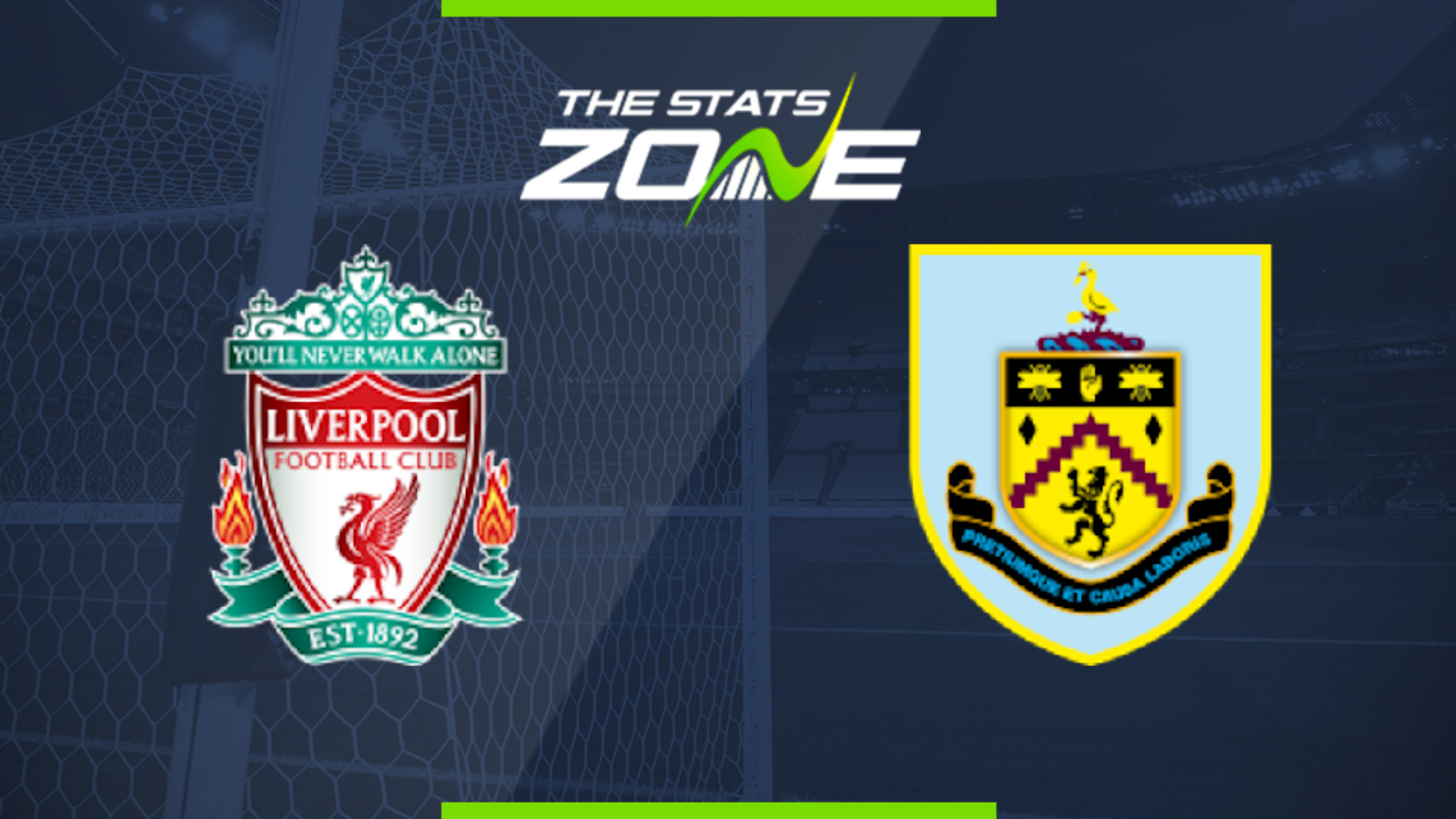 Where is Liverpool vs Burnley being played? Anfield, Liverpool

Where can I get tickets for Liverpool vs Burnley? No tickets are available as this match will be played behind closed doors

What TV channel is Liverpool vs Burnley on in the UK? BT Sport

Where can I stream Liverpool vs Burnley in the UK? BT Sport subscribers can stream the match live via the BT Sport website & app

Burnley continue to defy many by picking up results when the odds seem stacked against them for one reason or another and they are ending the season in solid form. They come off another good result in midweek against West Ham and now they will go to Anfield looking to frustrate the champions. Jurgen Klopp’s men are easing off the gas to a degree but they showed good motivation against Brighton in midweek and the two goals in the first ten minutes of that match won the game for them. They will not have it as easy against this Burnley defence however and this match may resemble the Merseyside derby from a few weeks back where it is almost attack versus defence. Burnley can frustrate them for long spells and if Klopp’s side are not at their sharpest, this could be a game with very few goals.