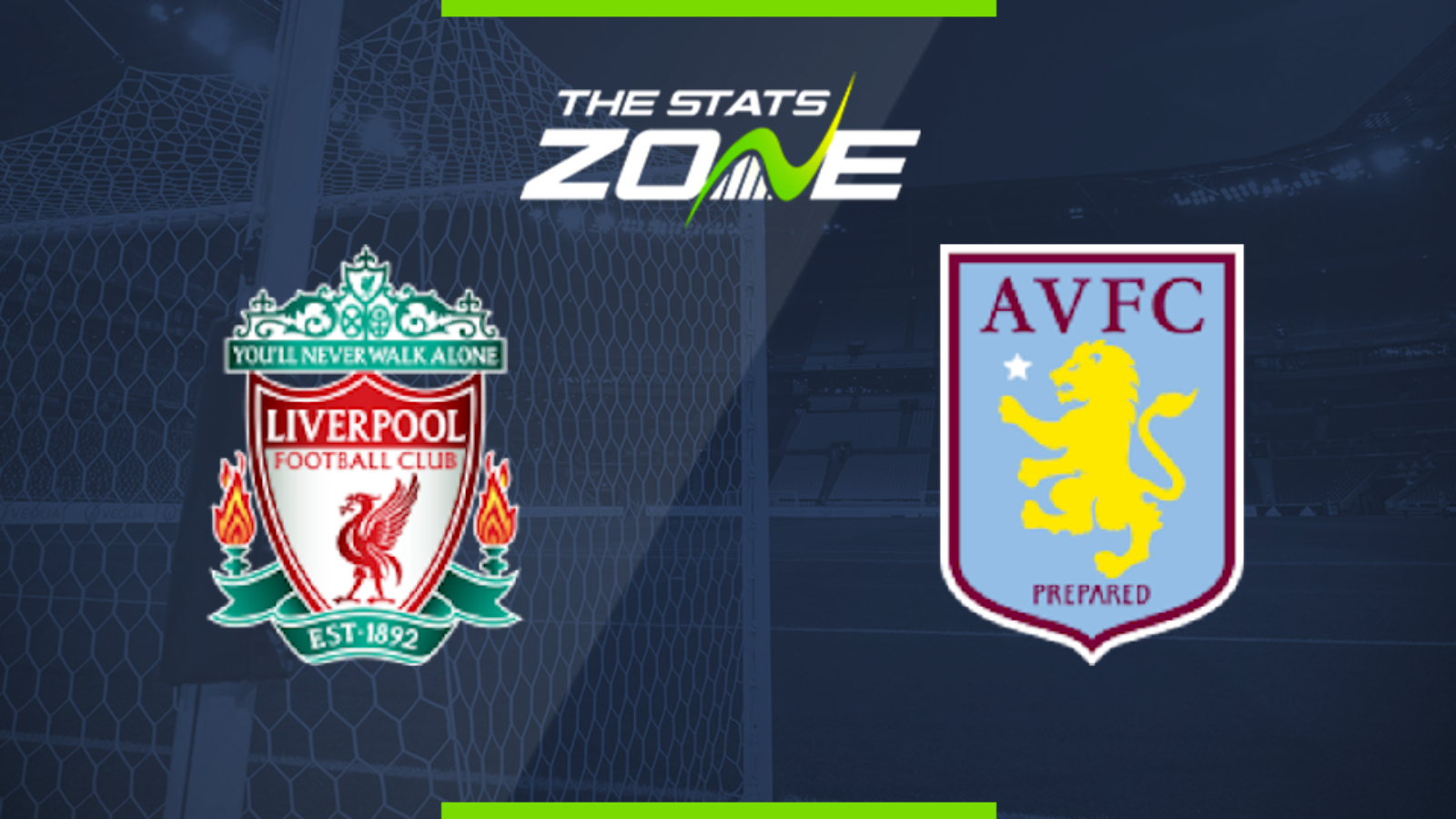 Where is Liverpool vs Aston Villa being played? Anfield, Liverpool

Where can I get tickets for Liverpool vs Aston Villa? No tickets are available as this match will be played behind closed doors

What TV channel is Liverpool vs Aston Villa on in the UK? Sky Sports

Where can I stream Liverpool vs Aston Villa in the UK? Sky Sports subscribers can stream the match live via Sky Go

This is something of a mismatch on paper as champions Liverpool face off against struggling Aston Villa. This will be Liverpool’s first match at Anfield since winning the title and they will be desperate to bounce back from the mauling delivered by Man City on Thursday night. That was only their second defeat in the league all season and Jurgen Klopp and his players will be desperate to bounce back even with nothing on the line. With still struggling to shore up defensively, expect a comfortable win for Klopp’s men.