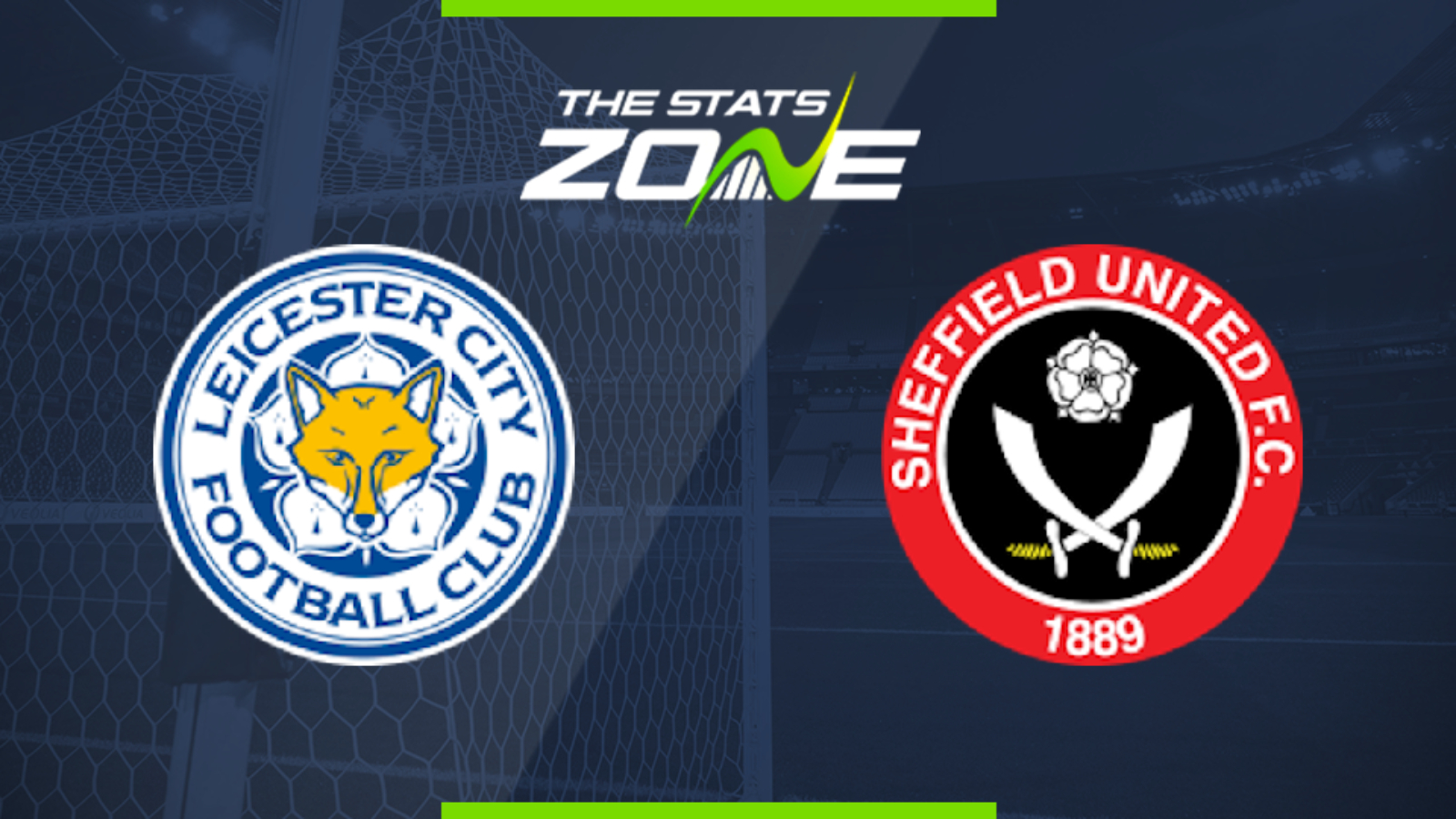 Where is Leicester vs Sheffield Utd being played? King Power Stadium, Leicester

Where can I get tickets for Leicester vs Sheffield Utd? No tickets are available as this match will be played behind closed doors

Where can I stream Leicester vs Sheffield Utd in the UK? Sky Sports subscribers can stream the match live via Sky Go

This is something of a crunch match for both of these sides as Leicester are fighting to cling on to a top four spot while Sheffield United are scrapping for a Europa League place. Chris Wilder’s men have regained their momentum and have been playing some exceptional football which culminated in the stunning 3-0 win over Chelsea last time out. Leicester on the other hand contrived to lose a 1-0 half-time lead at Bournemouth on Sunday night to go down 4-1 which was largely due to some poor mistakes and a moment of madness from Caglar Soyuncu who was sent off. They are struggling to find their way right now and the pressure is telling on Brendan Rodgers’ men. It is hard to see the Blades losing here, but with both teams needing the win, expect goals and both teams scoring.