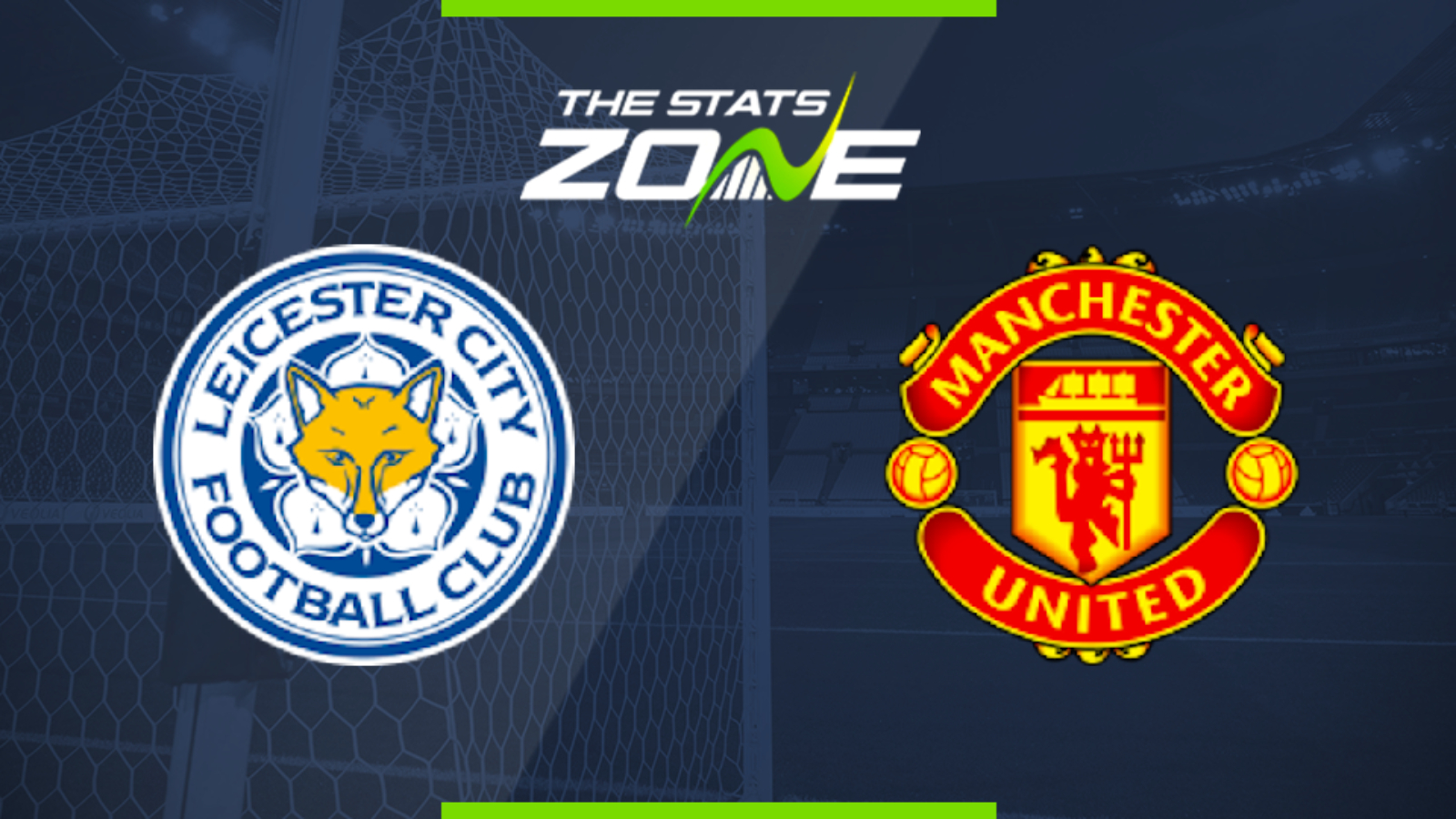 Where is Leicester vs Man Utd being played? King Power Stadium, Leicester

Where can I get tickets for Leicester vs Man Utd? No tickets are available as this match will be played behind closed doors

What TV channel is Leicester vs Man Utd on in the UK? Sky Sports

Where can I stream Leicester vs Man Utd in the UK? Sky Sports subscribers can stream the match live via Sky Go

The race for the top four comes down to the wire here with the onus on Leicester to get the win here. Man Utd have the comfort of knowing a point will suffice to seal a top four place and that should allow them to control the match. Leicester’s form has been pretty poor in this second half of the season compared to the first and this will be a tough ask for them. Brendan Rodgers will ask his men for one final push but United should be more than capable of picking up at least a point and by hitting this weakened Foxes’ defence on the counter.