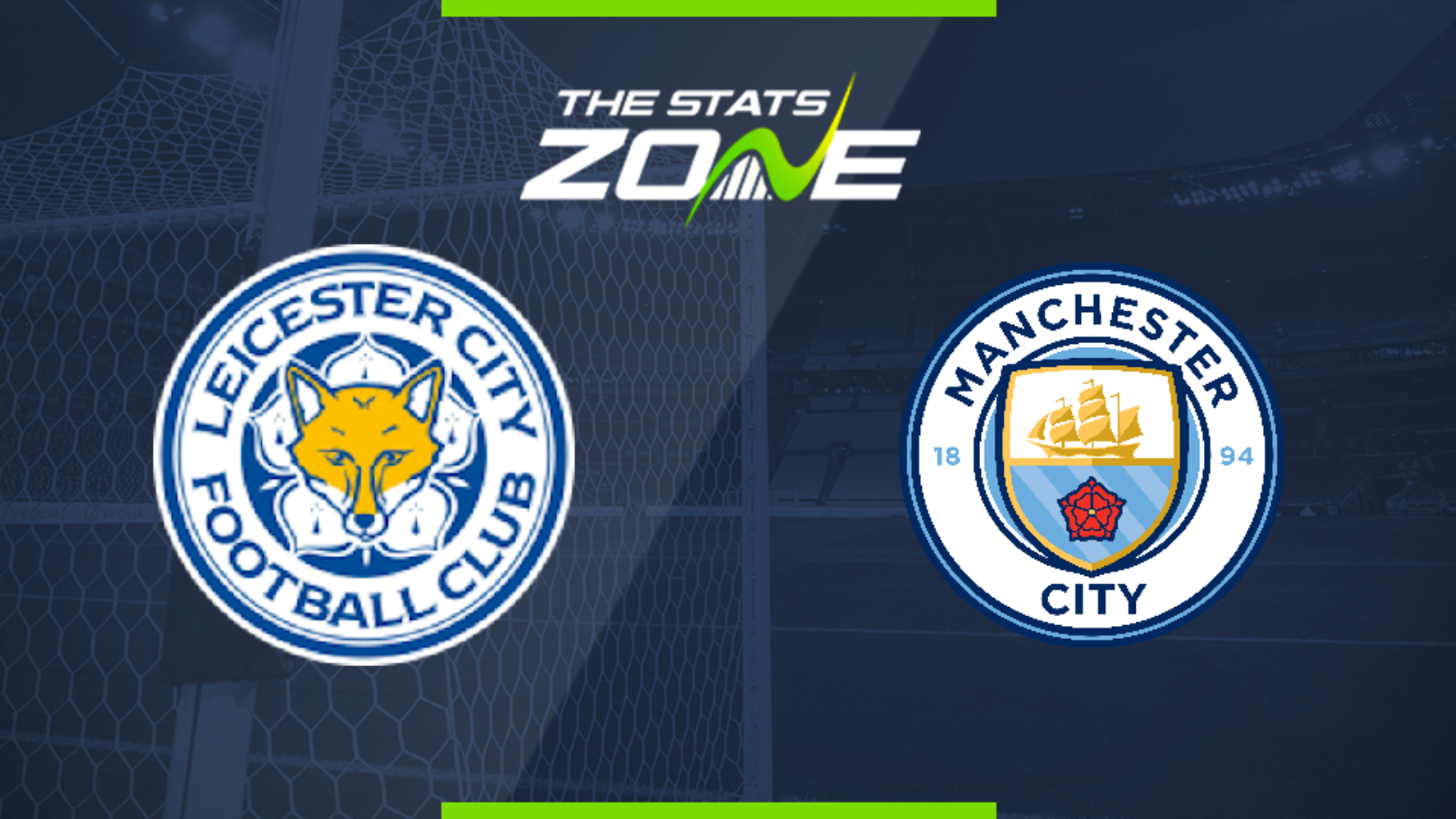 Where is Leicester vs Man City being played? King Power Stadium

What TV channel is Leicester vs Man City on in the UK? Sky Sports Premier League

Where can I stream Leicester vs Man City in the UK? Sky Sports subscribers can stream the match live on Sky Go

Where can I get tickets for Leicester vs Man City?

What was the score in the last meeting between Leicester & Man City? Man City 3-1 Leicester 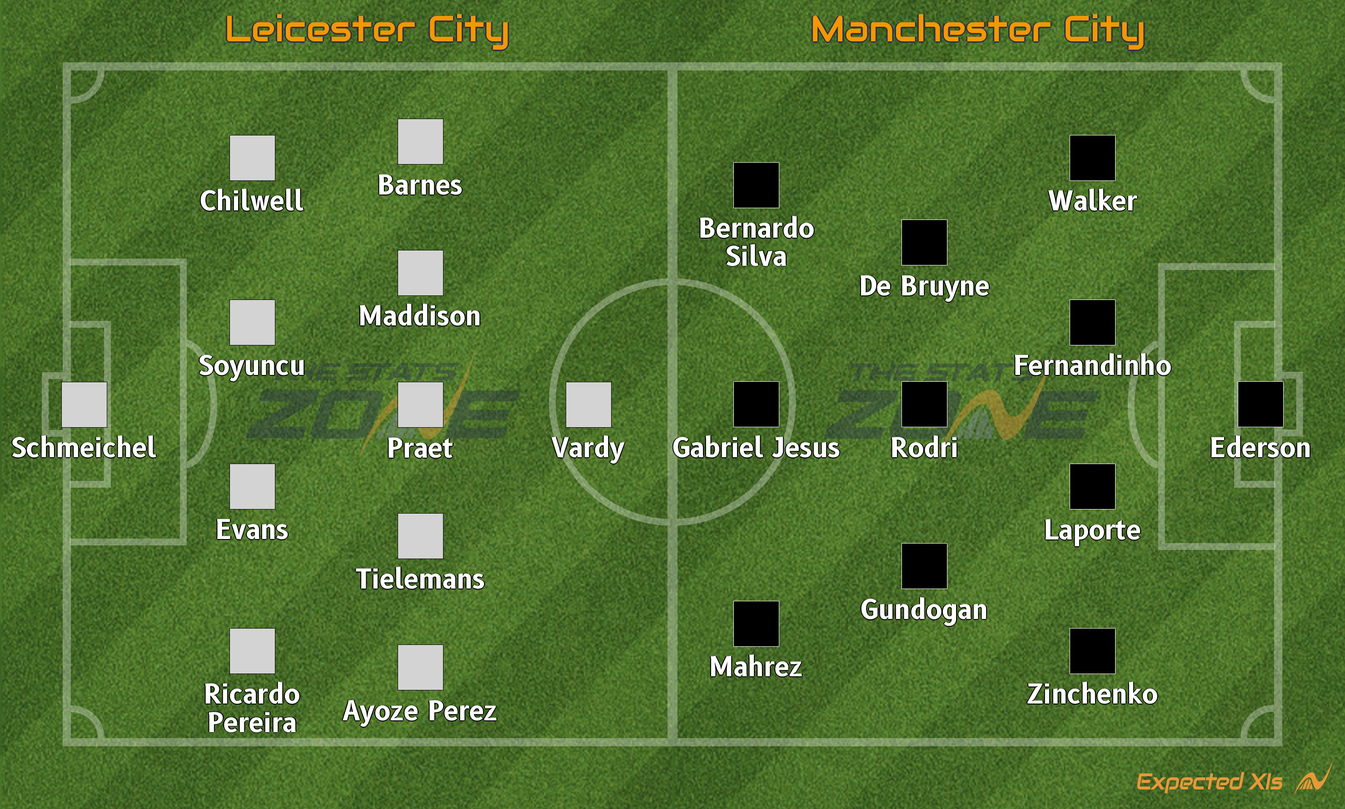 Leicester's form will be a concern to Brendan Rodgers with his side winning just one of their last five Premier League games and they possess the same record in their recent home matches. They host Man City in what should be a very open affair and both teams should find the back of the net.