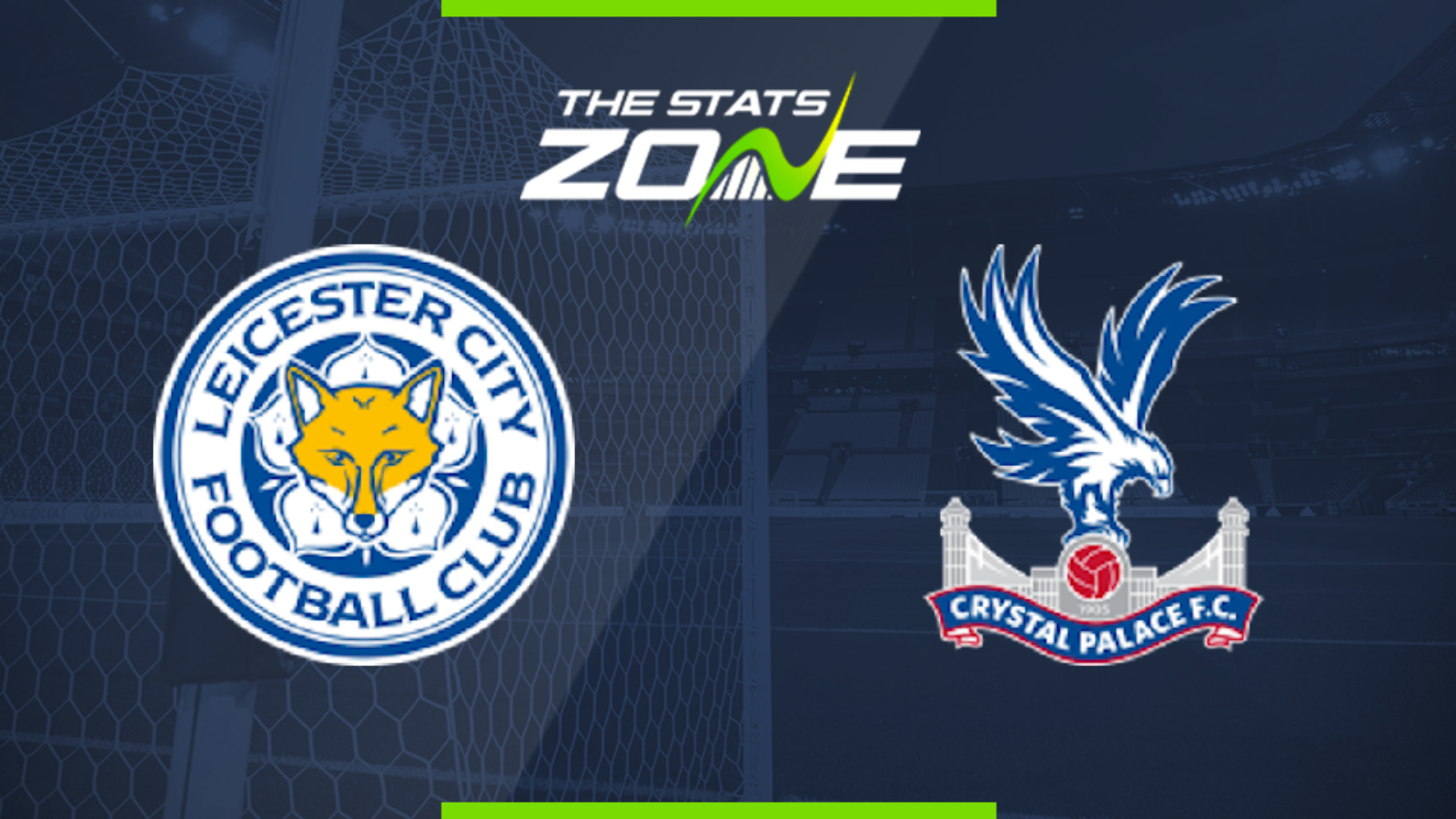 Where is Leicester vs Crystal Palace being played? King Power Stadium, Leicester

Where can I get tickets for Leicester vs Crystal Palace? No tickets are available as this match will be played behind closed doors

Where can I stream Leicester vs Crystal Palace in the UK? Sky Sports subscribers can stream the match live via Sky Go

Leicester have only managed to pick up two points from their four games since the resumption and they are in serious risk of throwing away the Champions League place that they have looked certain to claim for most of the season. They come off another disappointing display against Everton where they found themselves 2-0 down early in the game due to a poor start. While they responded well and put in a good second half display, they have to start quicker here. They face a Palace side whose form has dipped a little also so it may be a good time to be playing them. They have little other than pride to play for and that may work in Leicester’s favour. Their confidence is low but the urgency should be there at the very least. Palace can cause them problems on the counter with the threat and pace of their attacking trio but expect the hosts to edge a game that should see goals at both ends.