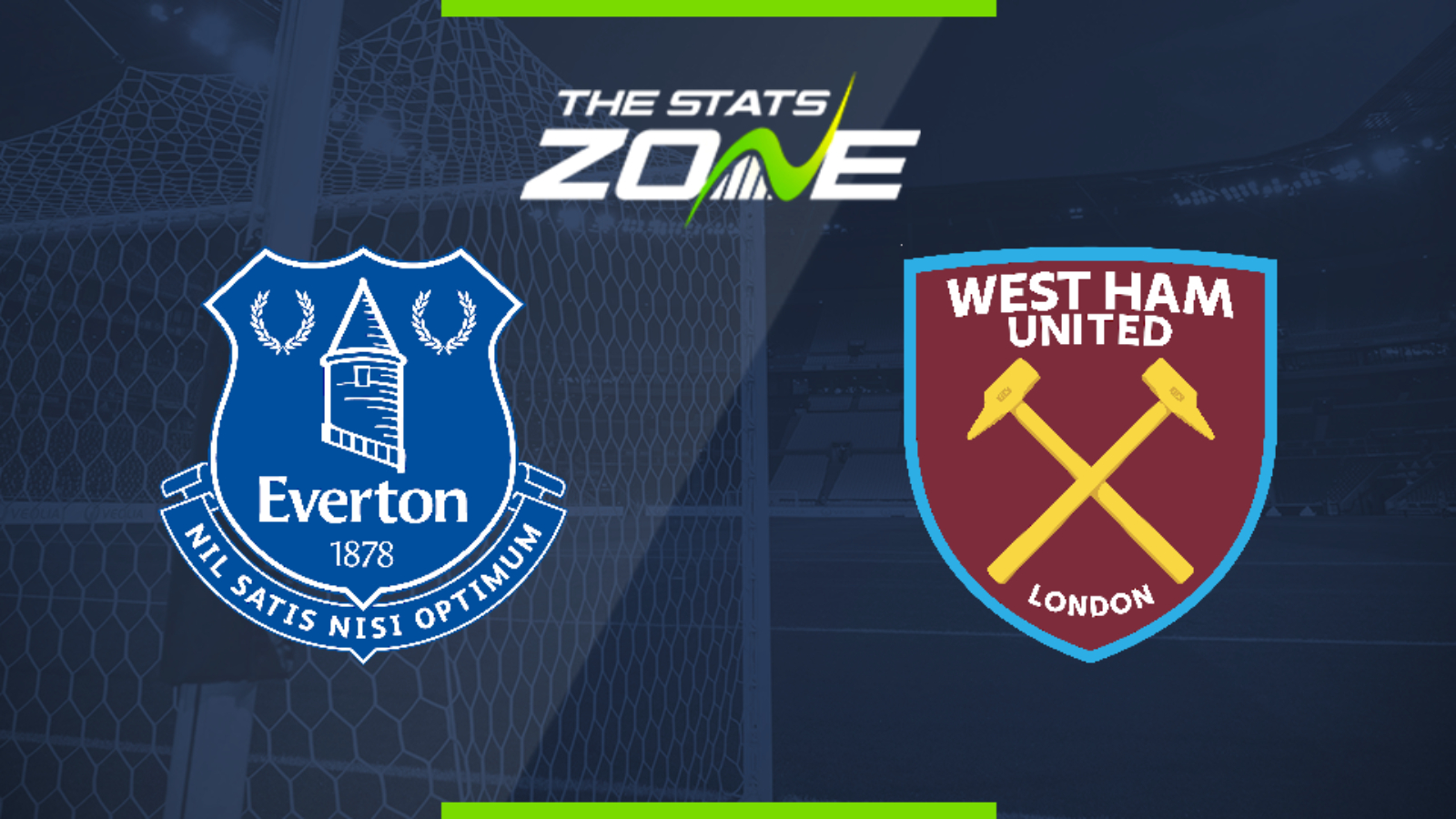 Where is Everton vs West Ham being played? Goodison Park

What TV channel is Everton vs West Ham on in the UK? BT Sport 1

Where can I stream Everton vs West Ham in the UK? BT Sport subscribers can stream the match live on the BT Sport website & app

Where can I get tickets for Everton vs West Ham?

What was the score in the last meeting between Everton & West Ham? West Ham 0-2 Everton

Everton and Marco Silva are under huge pressure after losing their last four league games before the international break and this is a tough test for them. With confidence low, West Ham can take advantage of that and breach the Toffees' defence, so expect goals at both ends in this one.