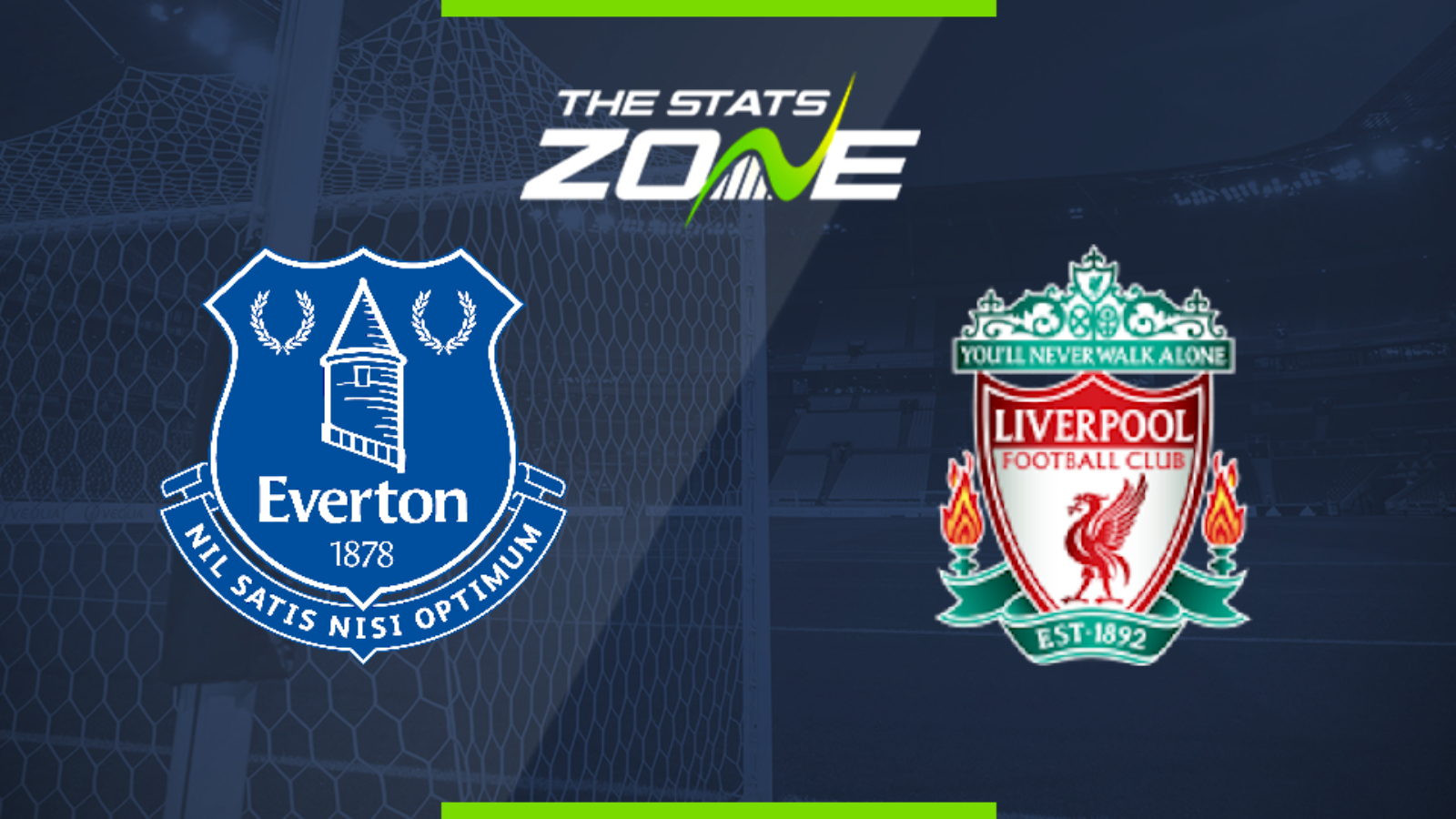 Where is Everton vs Liverpool being played? Goodison Park, Liverpool

Where can I get tickets for Everton vs Liverpool? No tickets are available as this match will be played behind closed doors

Where can I stream Everton vs Liverpool in the UK? Sky Sports subscribers can stream the match live via Sky Go 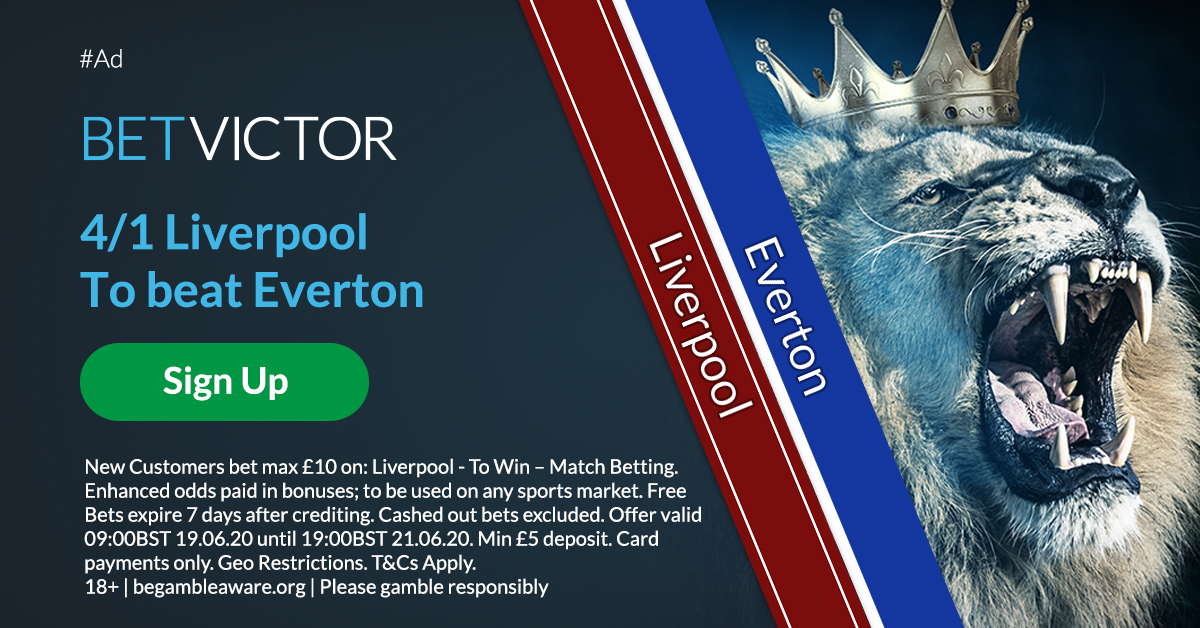 After plenty of talk about Liverpool potentially winning the title at Goodison, Man City’s win last Wednesday night has thwarted that. Jurgen Klopp’s men will still be determined to wrap it up as soon as they can and they will be as keen as ever to beat their Merseyside rivals. Matches at Goodison between the two teams have been incredibly low scoring with three total goals scored in the last five meetings between them including three goalless draws. With so many teams taking time to get firing on all cylinders and recent history suggesting few goals, under 2.5 goals is strongly favoured here.