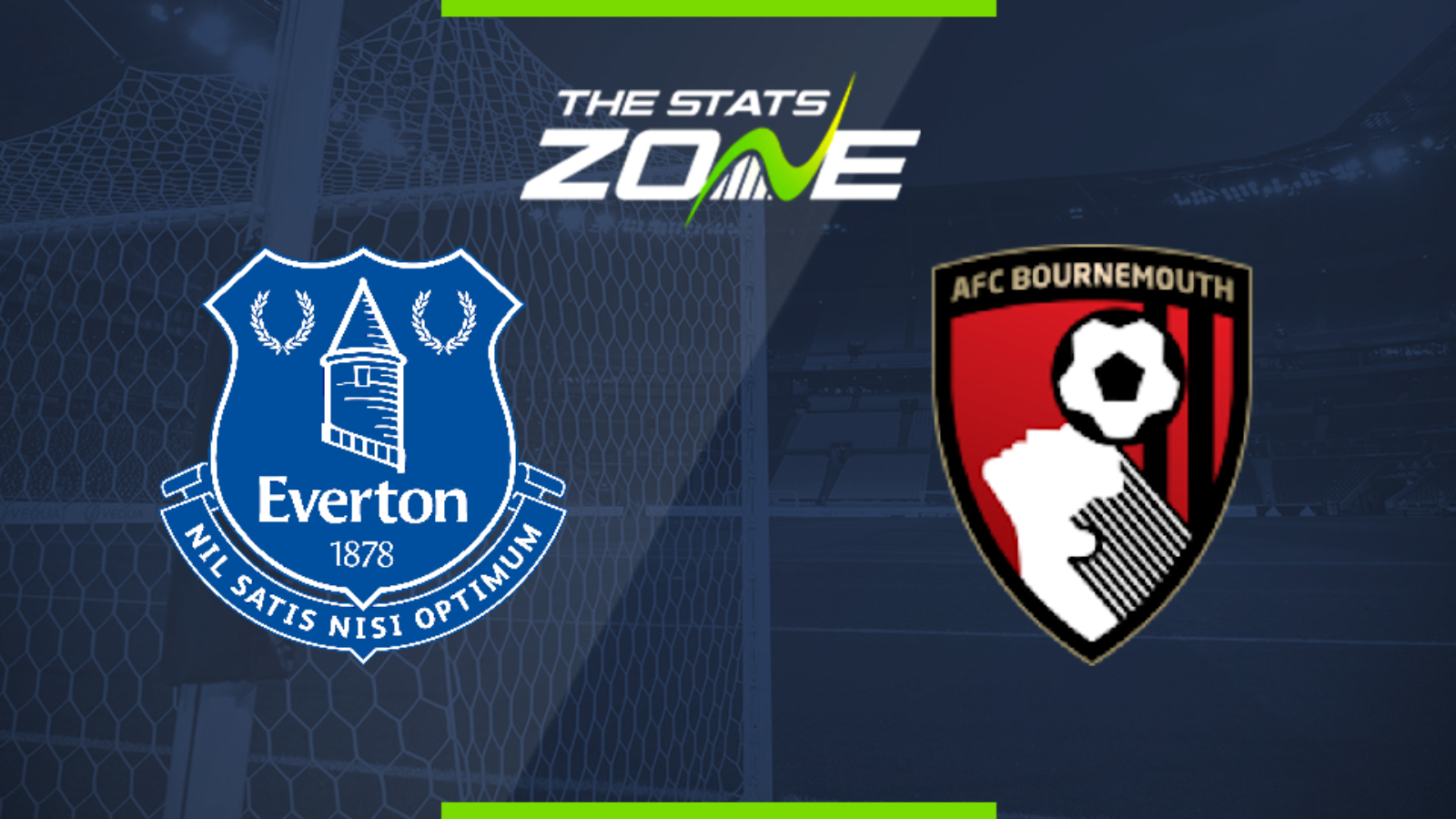 Where is Everton vs Bournemouth being played? Goodison Park, Liverpool

Where can I get tickets for Everton vs Bournemouth? No tickets are available as this match will be played behind closed doors

What TV channel is Everton vs Bournemouth on in the UK? Sky Sports

Where can I stream Everton vs Bournemouth in the UK? Sky Sports subscribers can stream the match live via Sky Go

Bournemouth know that they have zero margin for error here as they simply have to win and hope that Watford and Aston Villa both lose which is their only chance of survival now. They will focus fully on their own task in hand which will be to beat an unpredictable Everton side. Carlo Ancelotti’s men are coming off a good 1-0 win at Sheffield United and their form has improved since the dressing down Ancelotti gave his players after the 3-0 loss at Wolves. That spells bad news for Eddie Howe’s men who continue to struggle. Despite their intensity and high motivation, they simply lack the belief which has drained over recent months and they are likely to fail in their task here. Everton should take advantage of their defensive weaknesses and condemn them to Championship football.