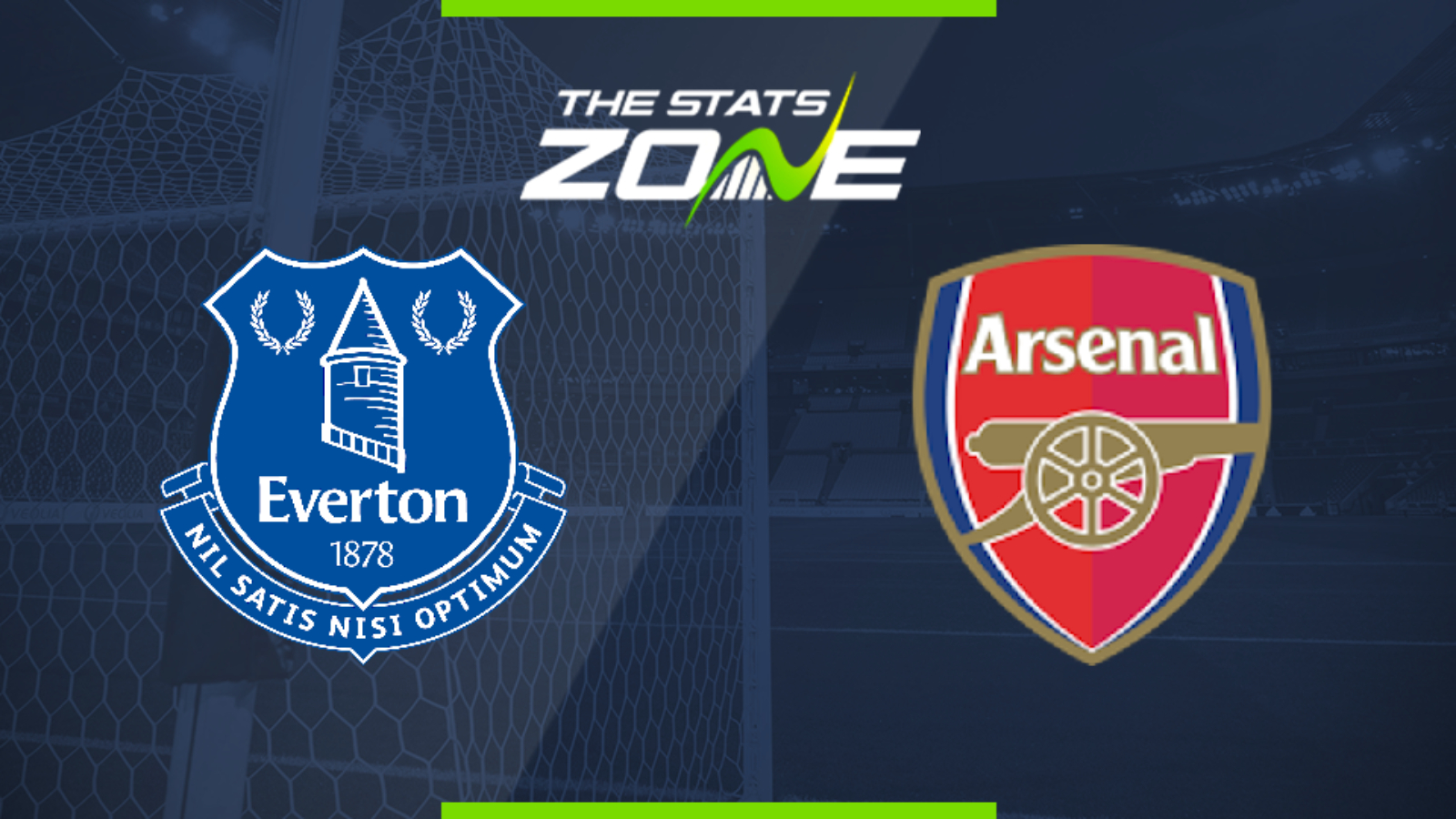 Where is Everton vs Arsenal being played? Goodison Park, Liverpool

What TV Channel is Everton vs Arsenal on in the UK? BT Sports 1

Where can I stream Everton vs Arsenal in the UK? BT Sports customers can stream the match via the BT Sport website & app

Where can I get tickets for Everton vs Arsenal? Sold out on Everton.com and Arsenal.com, some available on Stubhub: https://www.stubhub.co.uk/everton-tickets-everton-liverpool-goodison-park-21-12-2019/event/104207711/?sort=price+asc

What was the score in the last meeting between Everton and Arsenal? Everton 1-0 Arsenal 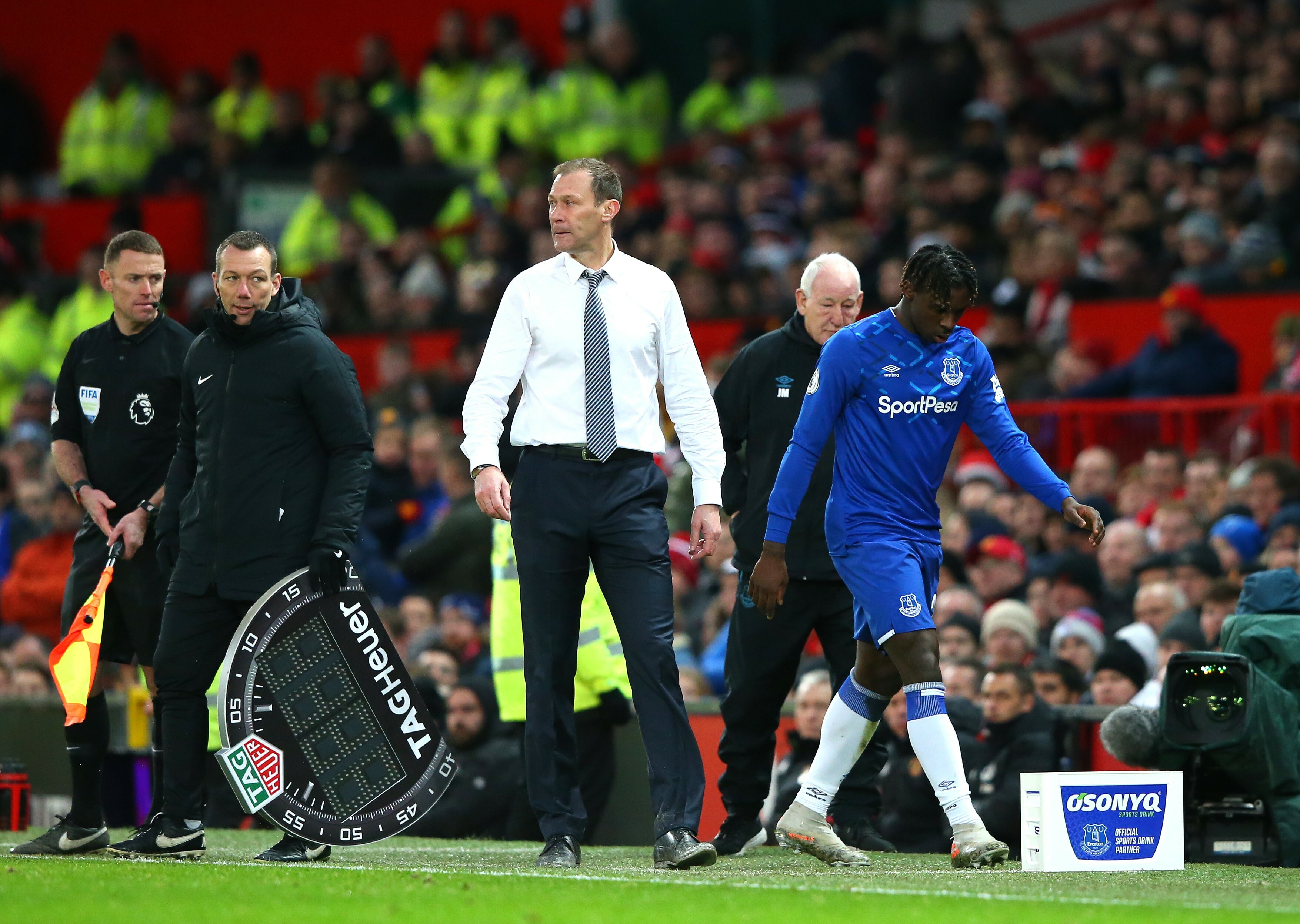 There are more than a couple of parallels as far as these two sides are concerned. Both Everton and Arsenal are in a state of flux as they look to replace a Spanish head coach removed from his duties a few weeks ago. In the meantime, both have tasked former players with the role of interim manager in this busy festive period.

One big difference between Duncan Ferguson and Freddie Ljungberg has been their impact on their respective teams. Ferguson has overseen a sharp upturn in form and has even made efforts to sorting out that leaky Toffees defence despite the current injury crisis. Last weekend’s result against Manchester United was proof of that as Everton showed that the 3-1 win over Chelsea was no fluke.

For Arsenal, it’s been a little more familiar. Unai Emery’s departure from North London has seen no immediate improvement in form. Freddie Ljungberg is working alongside another former Gunners star Per Mertesacker behind the scenes but the change has been negligible. Arsenal did pick up their first Premier League win for two months with a 3-1 comeback against West Ham on December 9th but that has been their only win in the last 12 matches.

It would be a bit of a surprise to see Arsenal take all three points at Goodison on Saturday. Betting site Betway have them at 17/10 for the clash with the Toffees in front at 7/5. A draw seems like a decent punt at 11/4, something which both sides would probably take right now if it was offered. 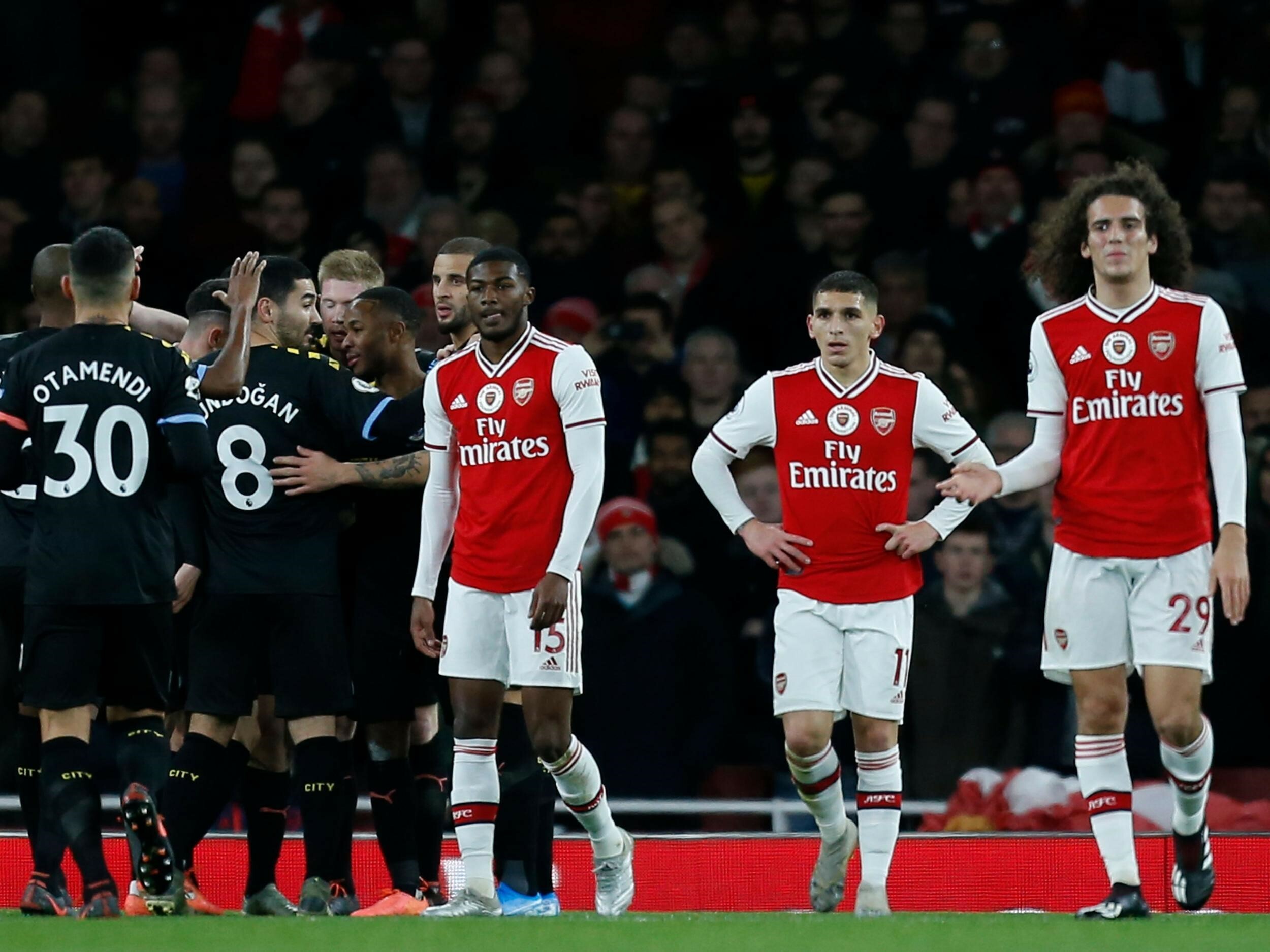 It’s a big match for both sides and for the men who currently lead them. Both Ferguson and Ljungberg had their work cut out for them when they took charge on an interim basis. It’s fair to say that Ferguson has coped better than the Swede, helping the Toffees to find a bit of form while Arsenal have continued to struggle.

It could be a big match in the future of both of these interim bosses. If Ferguson gets a result on Saturday then it wouldn’t be a surprise to see him given the job on a permanent basis. It would take a little more for Ljungberg to earn a permanent spot in the dugout but it wouldn’t be completely out of the question. Everton are certainly going into this match on better form and look good value to edge a narrow contest.