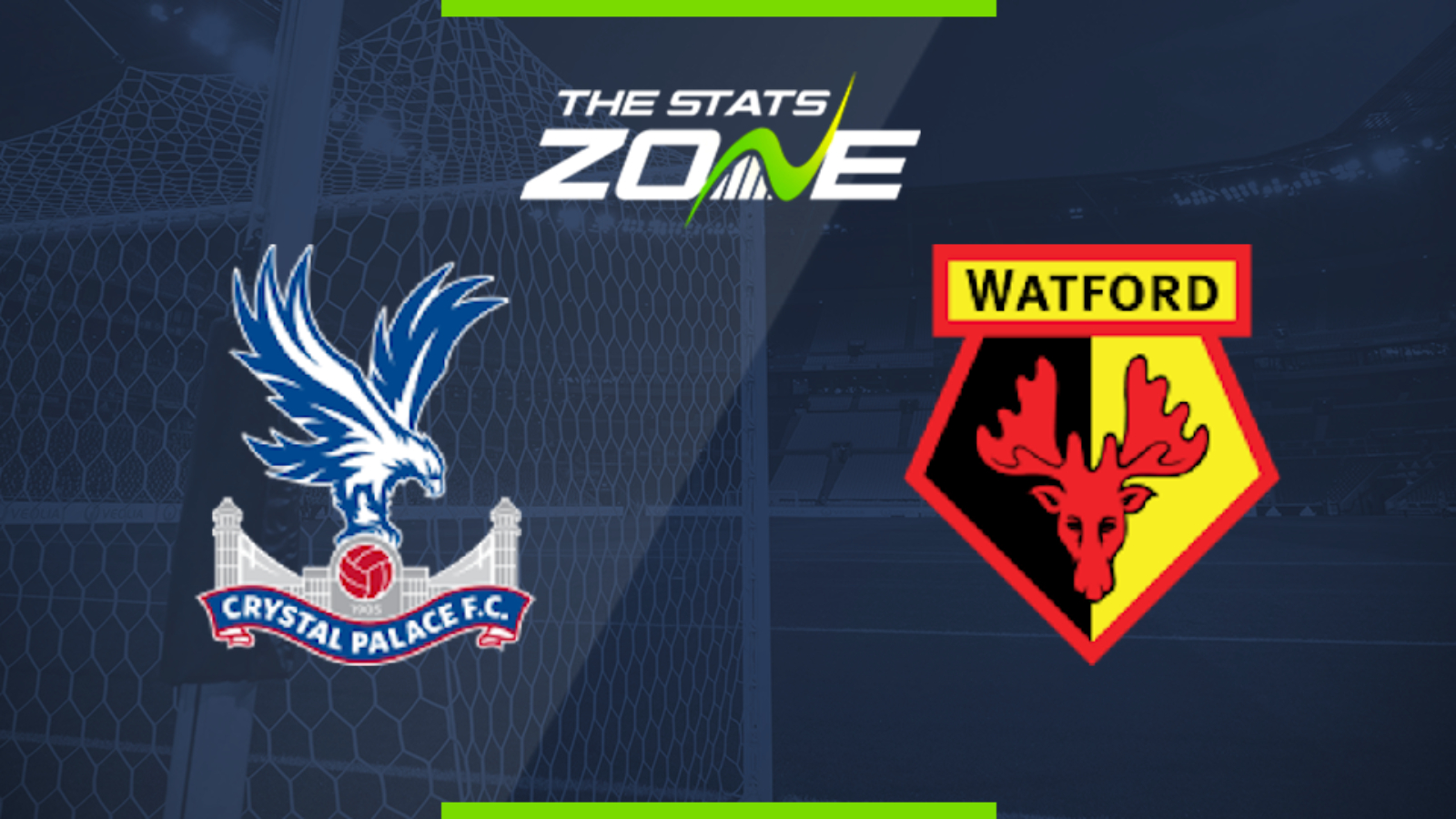 Where is Crystal Palace vs Watford being played? Selhurst Park

What TV channel is Crystal Palace vs Watford on in the UK? This match will not be televised live in the UK

Where can I stream Crystal Palace vs Watford in the UK? This match cannot be streamed live in the UK

Where can I get tickets for Crystal Palace vs Watford?

Palace have gone back to basics in recent weeks by keeping things tight at the back and making a clean sheet their priority. They will want to keep this run going and with 12 of their last 14 Premier League matches at home containing under 2.5 goals, expect that to continue against Watford.

Back under 2.5 goals between Crystal Palace and Watford on Desktop or Mobile!