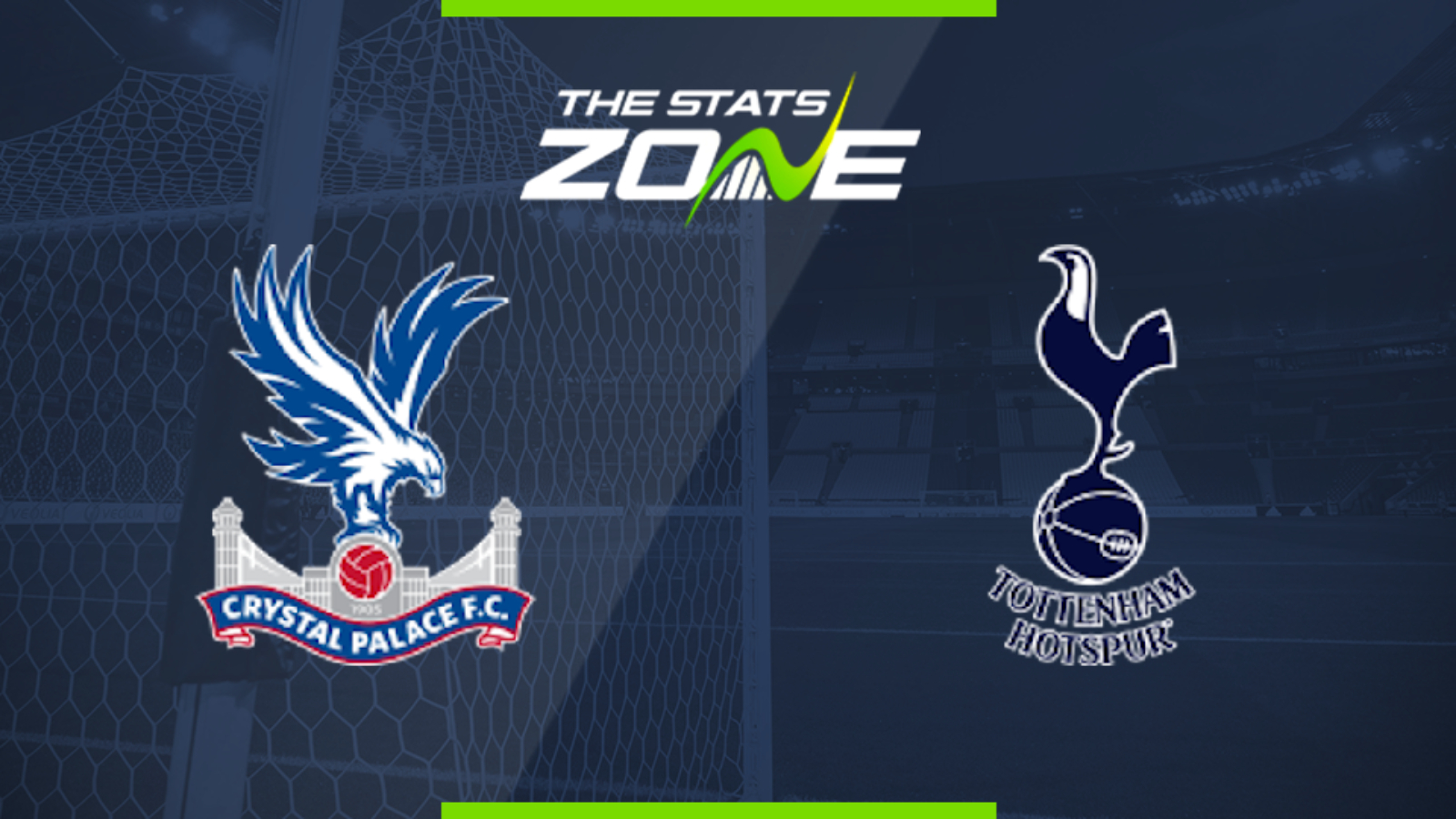 Where is Crystal Palace vs Tottenham being played? Selhurst Park, London

Where can I get tickets for Crystal Palace vs Tottenham? No tickets are available as this match will be played behind closed doors

What TV channel is Crystal Palace vs Tottenham on in the UK? Sky Sports

Where can I stream Crystal Palace vs Tottenham in the UK? Sky Sports subscribers can stream the match live via Sky Go

Contrasting ends to the season for both of these sides as Palace have lost their last seven games and Spurs have won their last three. Roy Hodgson’s men are struggling badly with fatigue and injuries which is severely impacting his small squad. They have had little chance to rotate and it is clearly having a negative effect on his team. Jose Mourinho on the other hand is benefitting from a fit and sharp squad with the likes of Son and Kane hitting their stride now. With their attack firing on all cylinders, they should expose this under-strength Palace rearguard and take all three points comfortably.