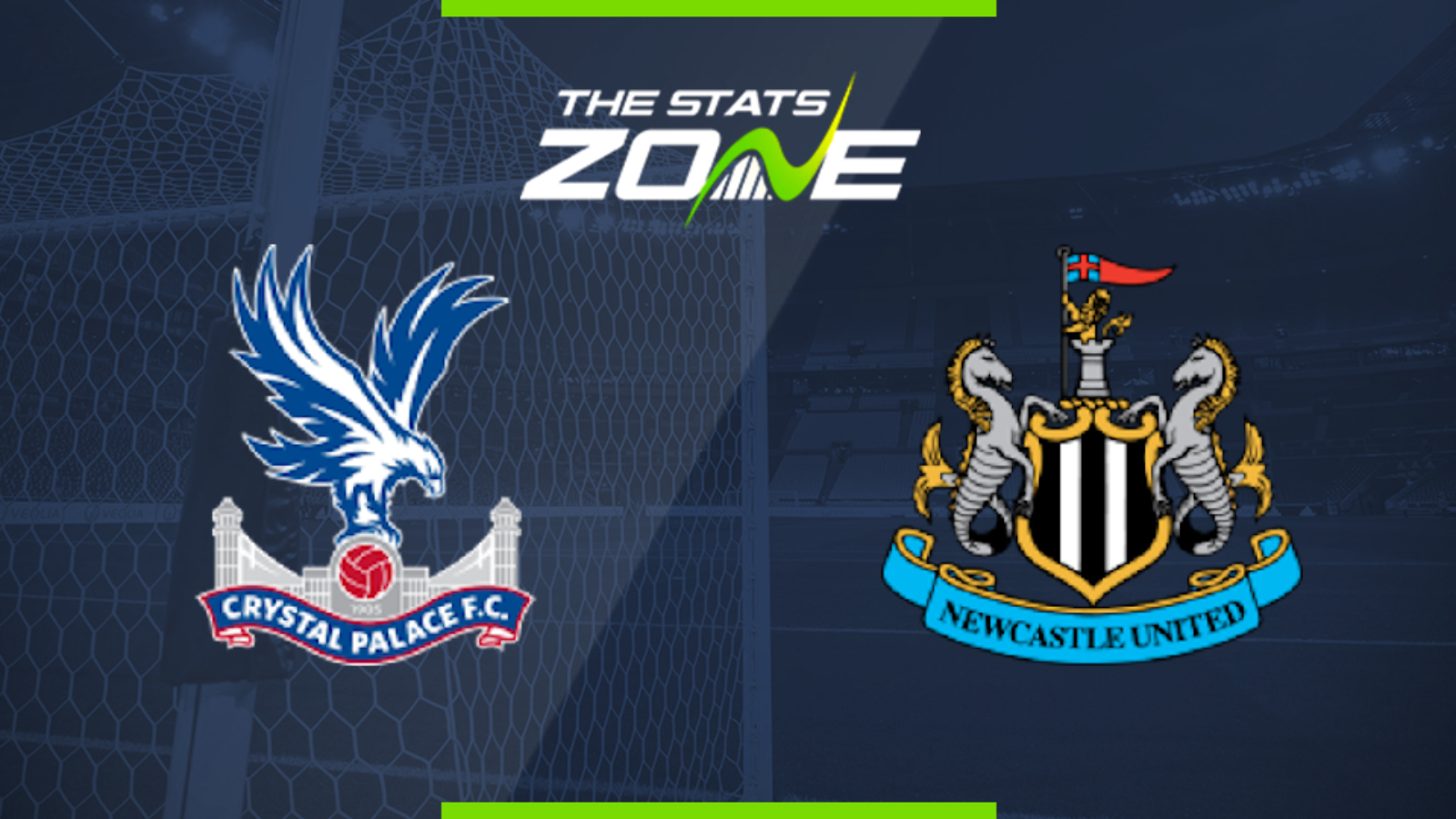 Where is Crystal Palace vs Newcastle being played? Selhurst Park

What TV channel is Crystal Palace vs Newcastle on in the UK? This match will not be televised live in the UK

Where can I stream Crystal Palace vs Newcastle in the UK? This match cannot be streamed live in the UK

Where can I get tickets for Crystal Palace vs Newcastle? 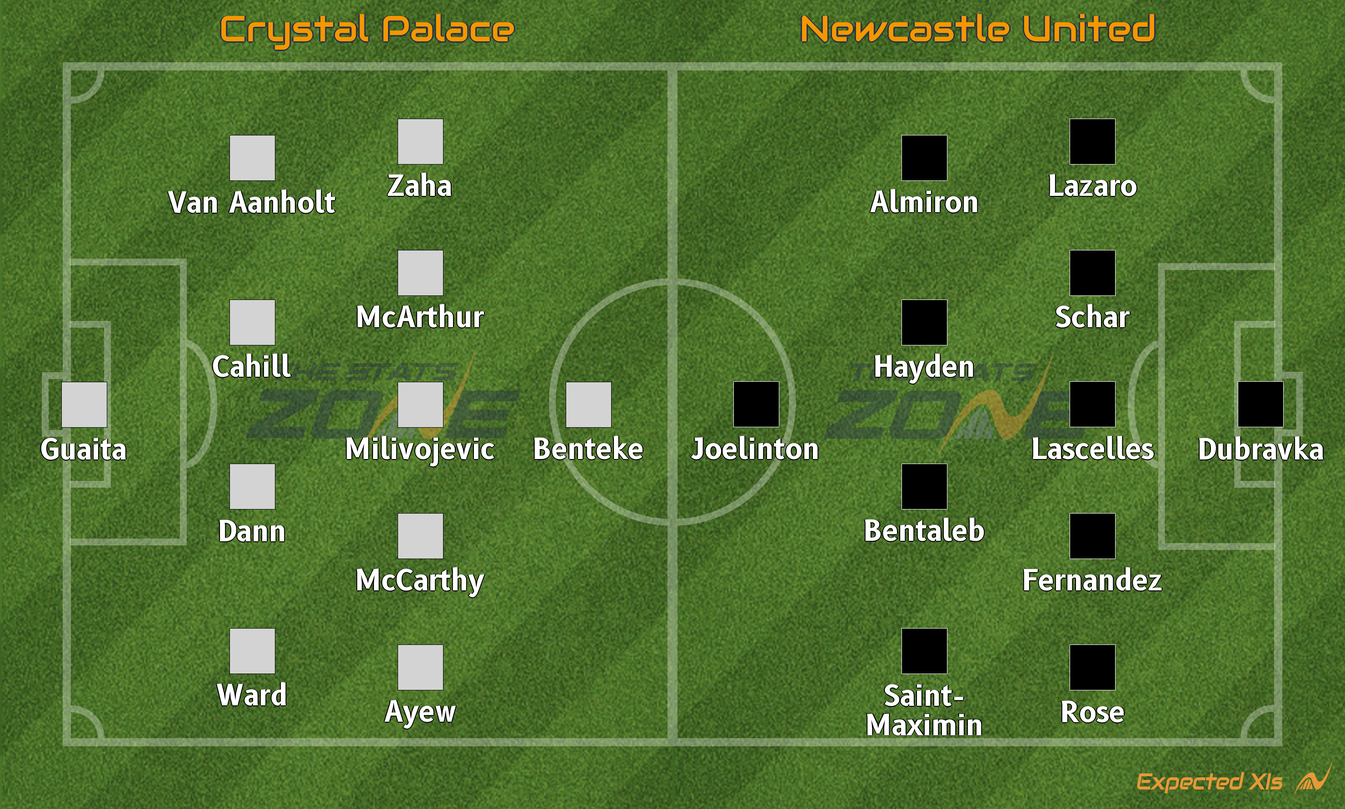 Crystal Palace will be desperate to end their poor run of form as they face Newcastle. The visitors were on the end of a heavy loss last week as they continue to struggle for goals on the road and with Palace scoring fewer than any team in the league this season, this should be a low-scoring game.