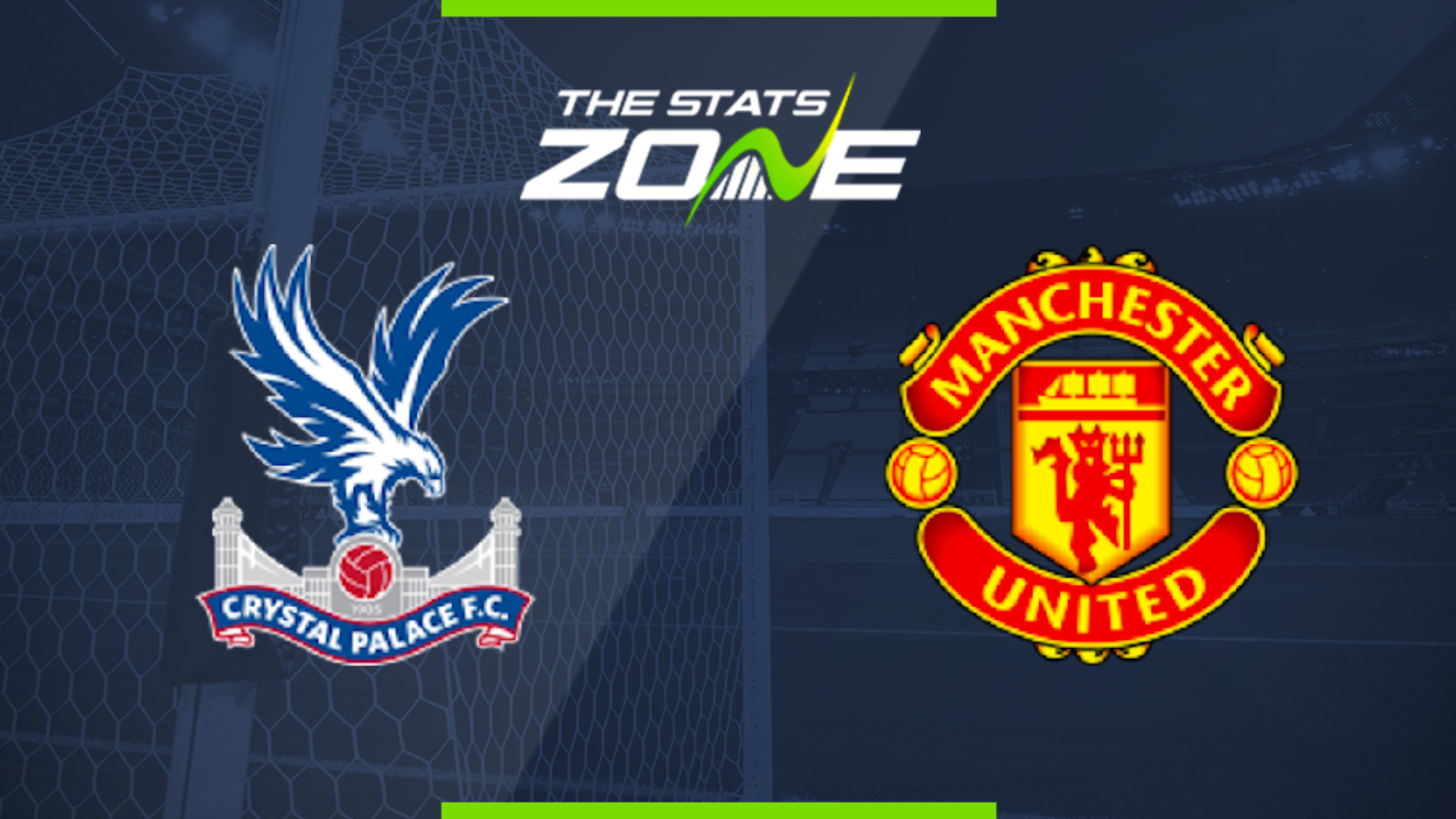 Where is Crystal Palace vs Man Utd being played? Selhurst Park, London

Where can I get tickets for Crystal Palace vs Man Utd? No tickets are available as this match will be played behind closed doors

What TV channel is Crystal Palace vs Man Utd on in the UK? BT Sport

Where can I stream Crystal Palace vs Man Utd in the UK? BT Sport subscribers can stream the match live via the BT Sport website & app

Crystal Palace’s motivation is wavering a little as their season peters out and they have now lost their last five matches in a row conceding 13 goals in the process. They have lost their defensive shape and frugalness which does not bode well against this impressive United attack. United have to win given the points they dropped against Southampton and nothing short of a victory will suffice in the race for fourth spot. They can expose Palace’s lack of motivation and any potential fatigue in their camp by overpowering them and taking all three points here. You can check out the latest football odds here.