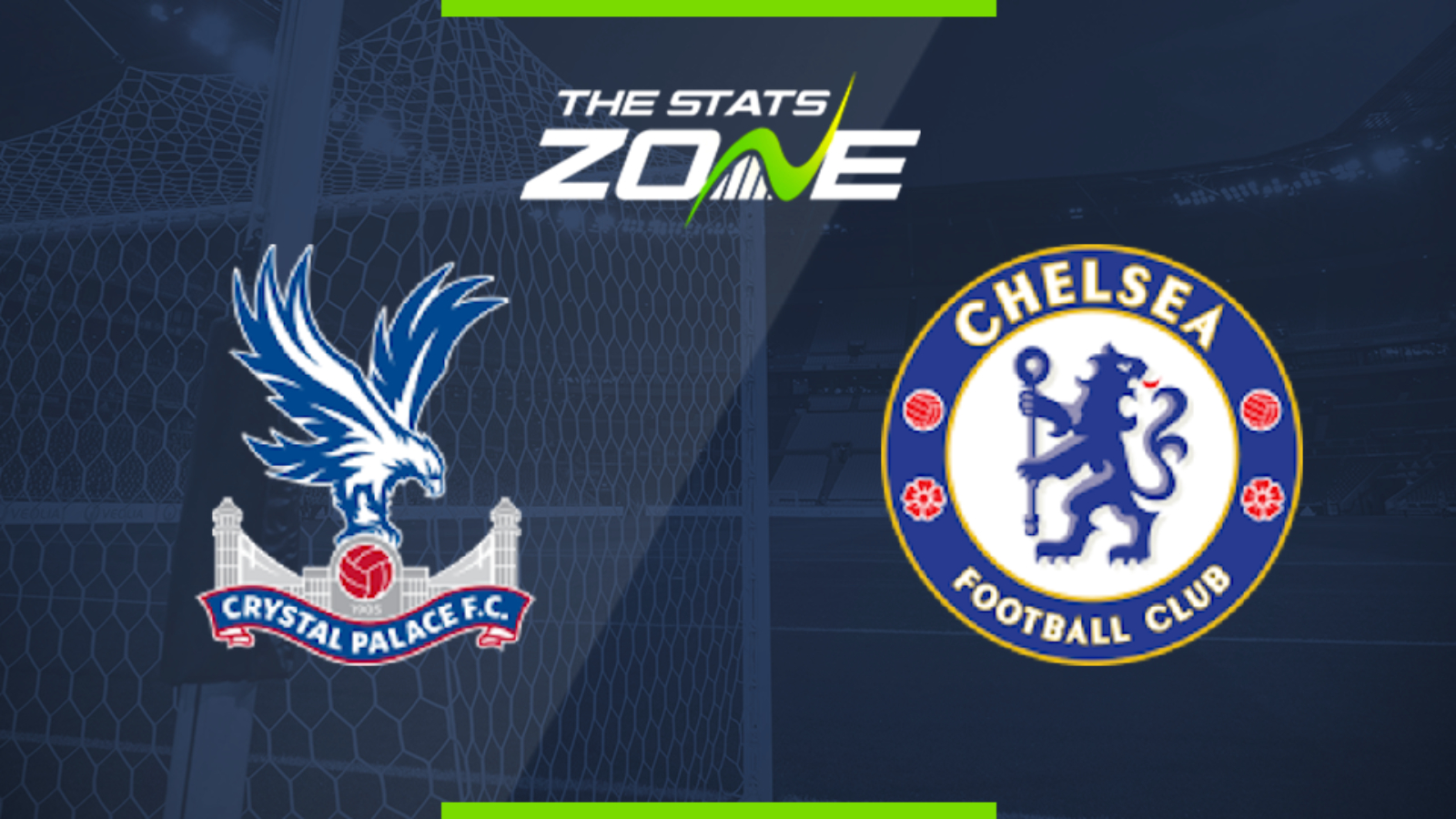 Where is Crystal Palace vs Chelsea being played? Selhurst Park, London

Where can I get tickets for Crystal Palace vs Chelsea? No tickets are available as this match will be played behind closed doors

What TV channel is Crystal Palace vs Chelsea on in the UK? Sky Sports

Where can I stream Crystal Palace vs Chelsea in the UK? Sky Sports subscribers can stream the match live via Sky Go

After winning four games in a row without conceding, Crystal Palace are now on a run of three games without scoring as they season risks petering out now. They have conceded eight goals in their last three matches and that does not bode well against this in-form Chelsea side. The visitors are playing some good football with their attacking players especially in fine form. They will fancy their chances of exposing this Palace side once again as fatigue looks to be creeping in for Roy Hodgson’s men and they do not have great options to rotate neither. A comfortable away win is on the cards.