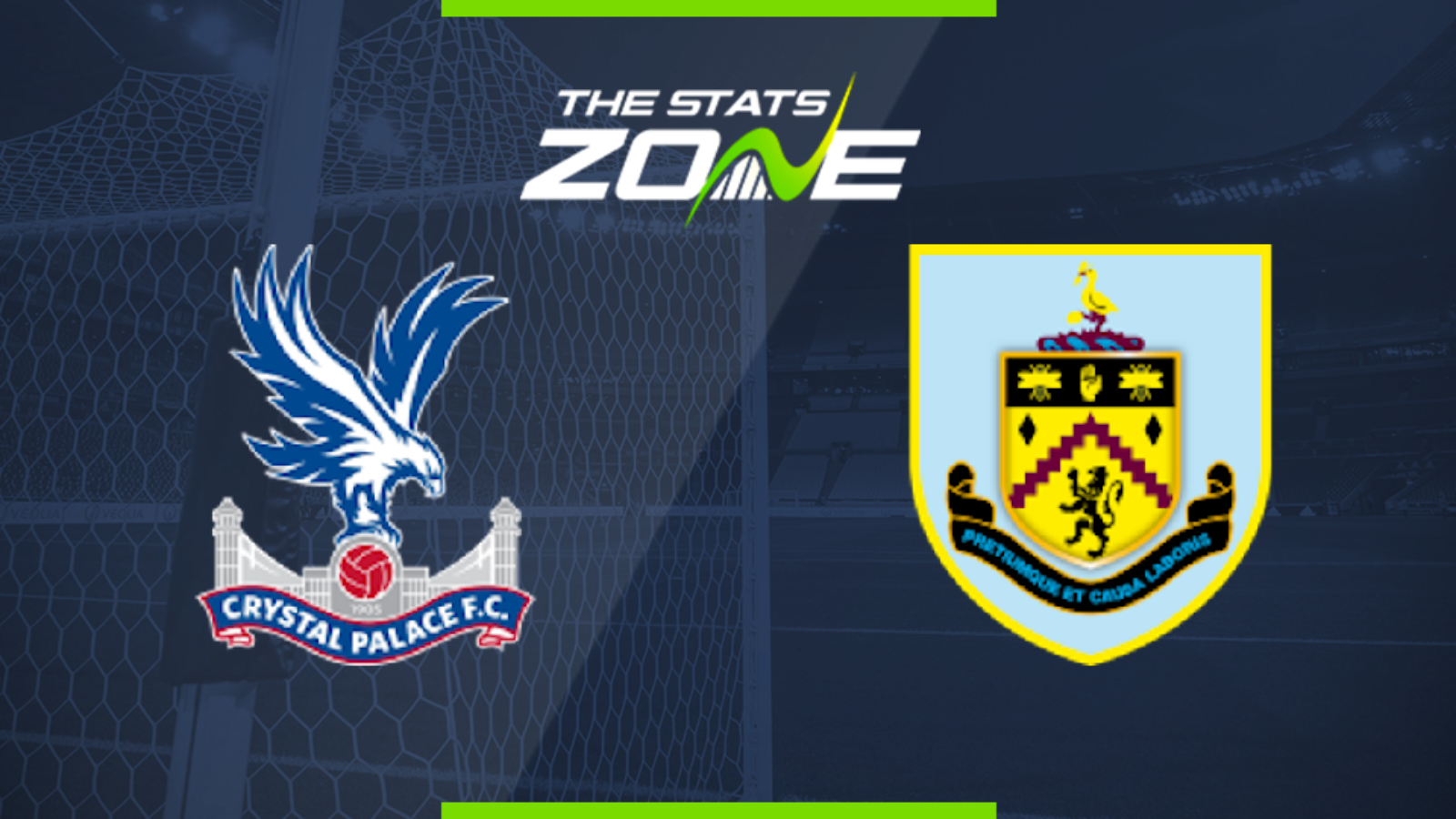 Where is Crystal Palace vs Burnley being played? Selhurst Park, London

Where can I get tickets for Crystal Palace vs Burnley? No tickets are available as this match will be played behind closed doors

What TV channel is Crystal Palace vs Burnley on in the UK? The Amazon Prime app which is built in to many Smart TVs and set-top boxes

Where can I stream Crystal Palace vs Burnley in the UK? This match can be streamed live for free on Amazon Prime

Both of these teams have some significant injury concerns ahead of this match and this is definitely a game to check confirmed line-ups prior to any betting. There is every chance that both could feature one or two youth players due to their injury concerns and with both of them safe in mid-table, that makes this match extremely difficult to call. Safest play is to leave this match well alone but if anything is to be considered, under 2.5 goals is the one given the injuries to key attacking players on both teams.